Negative HR Stereotypes (and How to Change Them) 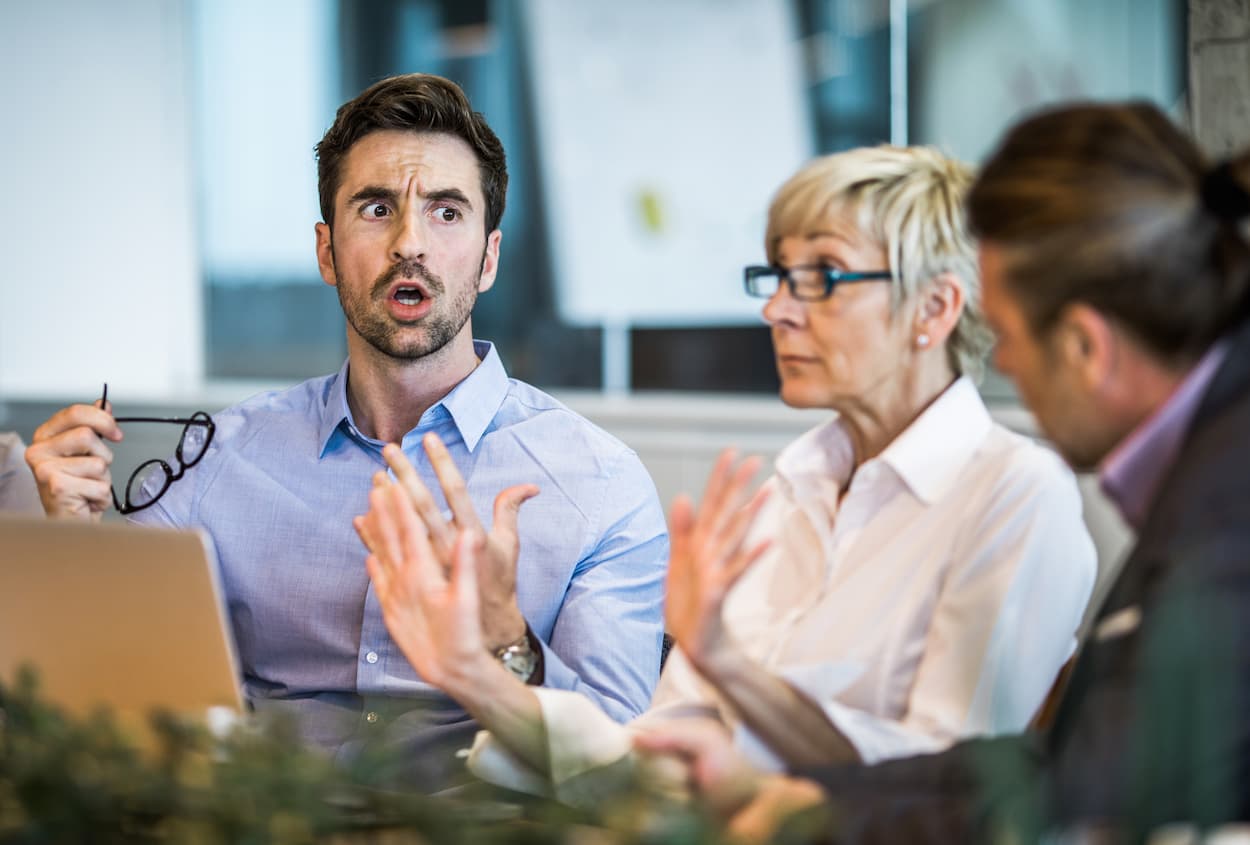 You don’t have to be liked by everyone in the office to be an effective HR pro. But you should be respected.

That means you shouldn't accept negative HR stereotypes. Instead, you have the power to change HR’s reputation in your organization. Here’s what you need to know.

This article is part of a series on HR Leadership. Read more here.

Whether you’ve been in HR for a decade or you’re new to the industry, you’re probably familiar with some of the most common—and negative—stereotypes about human resources.

For example, a portrayal that you see often in pop culture and beyond is that HR professionals are ineffective at their jobs. They’re not brave enough to step in when something needs to be done or the measures they take in a given situation often fall flat. Probably the most well-known example of this is Toby Flenderson from NBC’s The Office.

There’s also the stereotype that HR just doesn’t know what it’s doing. Given the wide scope of HR responsibilities—which seem to grow each year!—it’s likely you’ve encountered HR pros who are still figuring it all out.

Another common stereotype about HR is that it’s not particularly supportive of employees. This may mean tossing employees into the fire without much direction or always appearing to “take the side” of leadership or of certain employees over others.

But here’s the deal: you are an effective HR pro.

You’ve committed to elevating your role for yourself and for your organization. Still, you might find that there’s a disconnect between HR’s actual effectiveness and employees’ perceptions of HR’s effectiveness.

But keep in mind that employees’ perceptions will eventually influence your effectiveness.

Why HR Should Care Less about Validation and More about Reputation

Let’s return to The Office example for a moment. In it, HR professional Toby Flenderson is often undermined and disrespected by Michael Scott, a regional manager for Dunder-Mifflin’s Scranton branch. Time and time again, Michael Scott chastises, insults, and overrides Toby, but the audience is privileged to Michael’s point of view much more often than Toby’s. Why? Because it’s a TV show, and comedy is more entertaining than compliance.

But who’s the more ridiculous character? More often than not, Toby is actually right, not Michael.

For example, there’s an early episode where Dunder-Mifflin hosts a Christmas party. Strictly no alcohol is allowed. Yet Michael—needing to deflect responsibility for already ruining the party—buys 15 bottles of vodka for the 20-person team. When he returns, Toby pushes back a little, but to no avail. The office party soon goes off the rails.

Of course, this is part of what makes the show funny. But if this were a real office, the problem is that Toby wasn’t asserting any real authority and wasn’t supported by the people who should’ve supported him.

The company policy was that no alcohol was allowed at work functions—Toby said so—yet Michael ignored him and Toby backed down to placate his boss and the rest of the team.

The lesson here is not to care so much about who likes you. Instead, concern yourself more with how you’re perceived within your organization.

HR pros have the power to influence how they’re perceived if they can accept that their primary role isn’t to make everyone like them.

Instead, you HR team should focus on cultivating these three qualities:

For HR, being “fair” means that you apply company culture, rules, and policies equally among staff. Consistency is key. You don’t want to be seen as someone who favors certain employees over others because it diminishes your ability to do your job well.

The more timely you respond to employee requests and office needs, the more likely employees will perceive you as efficient and effective. They need to know that you care about their concerns and that you’re working toward a solution.

Transparency is essential. If people think you’re operating in the shadows, making decisions without any reasons or input, you’ll inadvertently create an environment of distrust. It almost goes without saying, but a toxic atmosphere can really hurt your organization by leading to employee departures.

For more practical strategies you can implement to improve HR’s reputation in your organization, check out 5 Ways to Improve HR's Reputation in Your Organization. 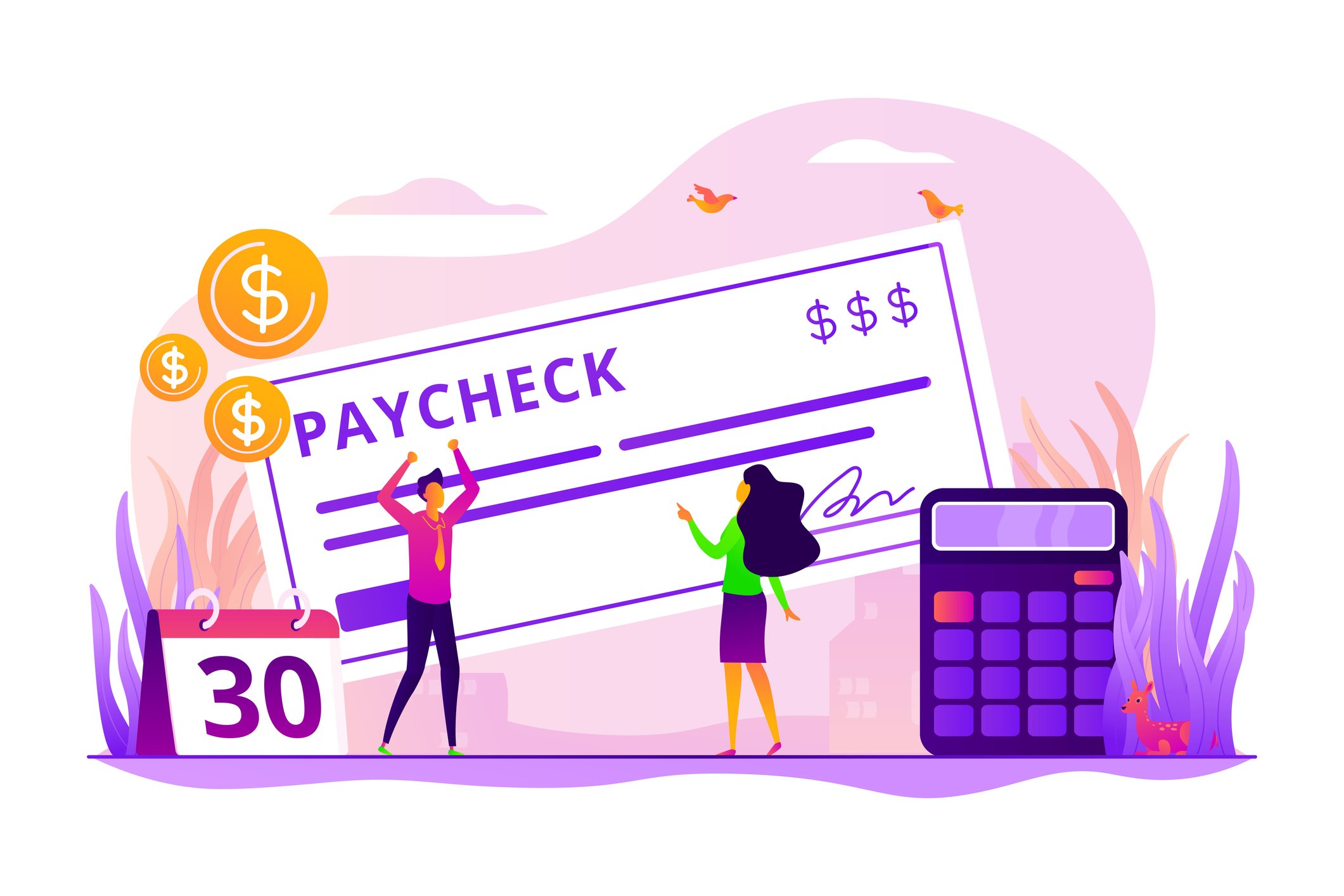 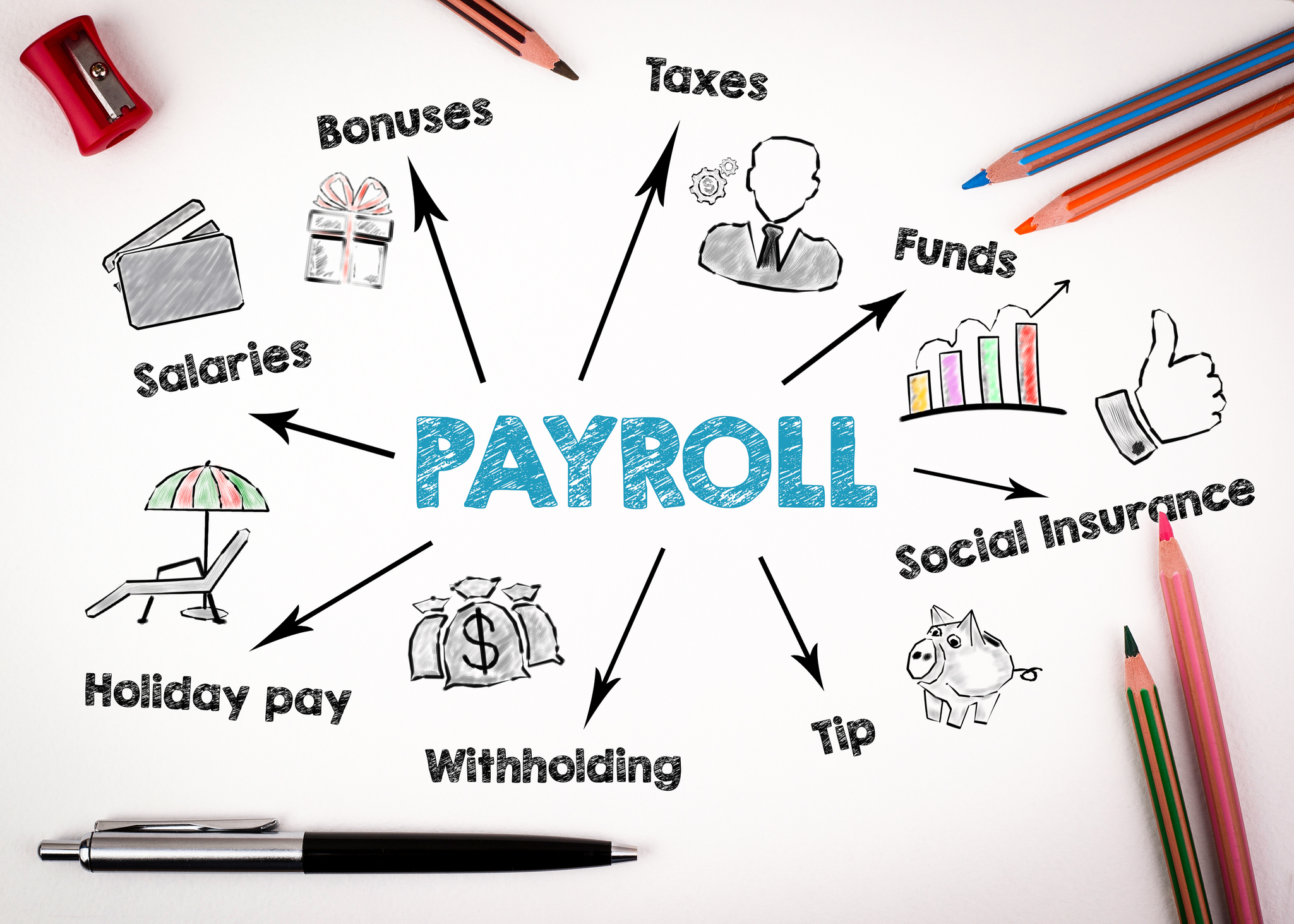 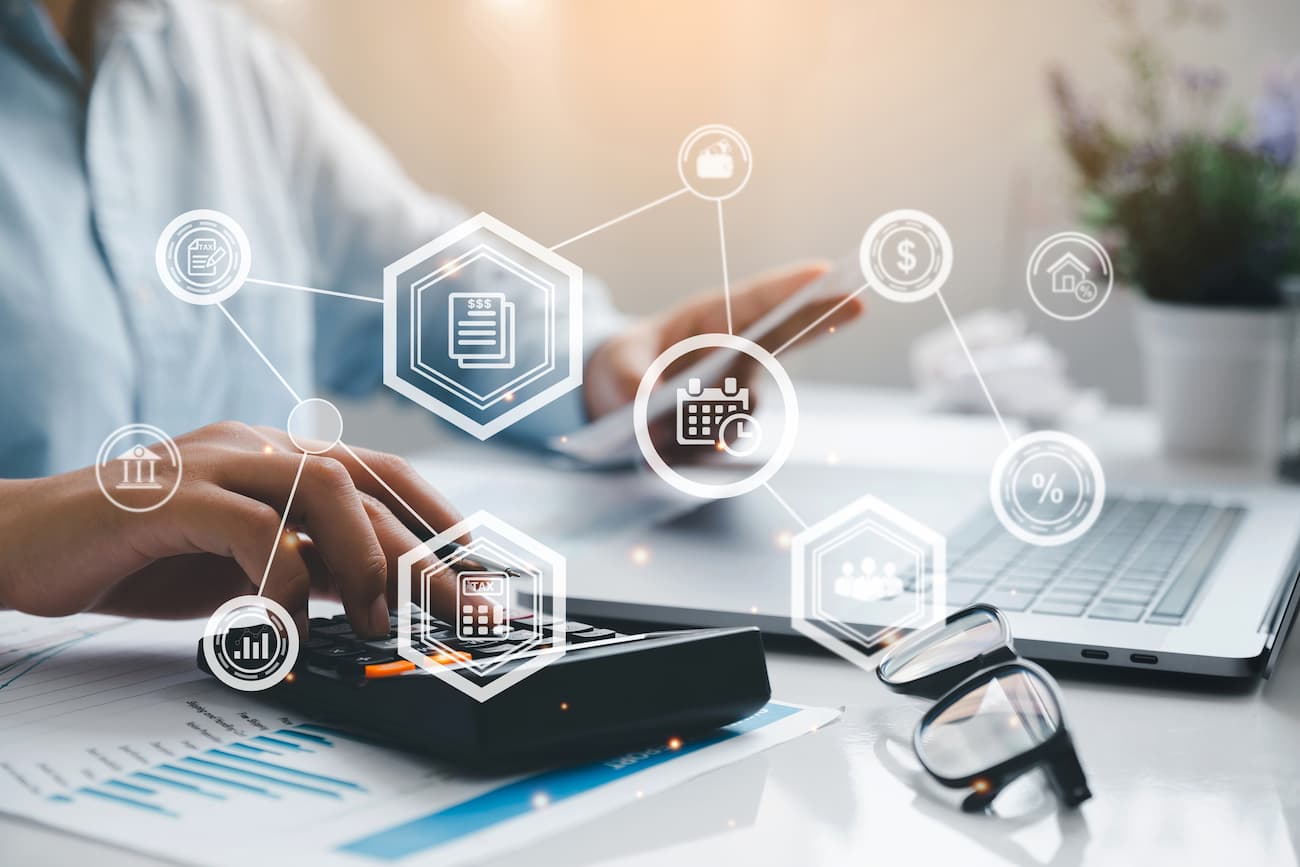 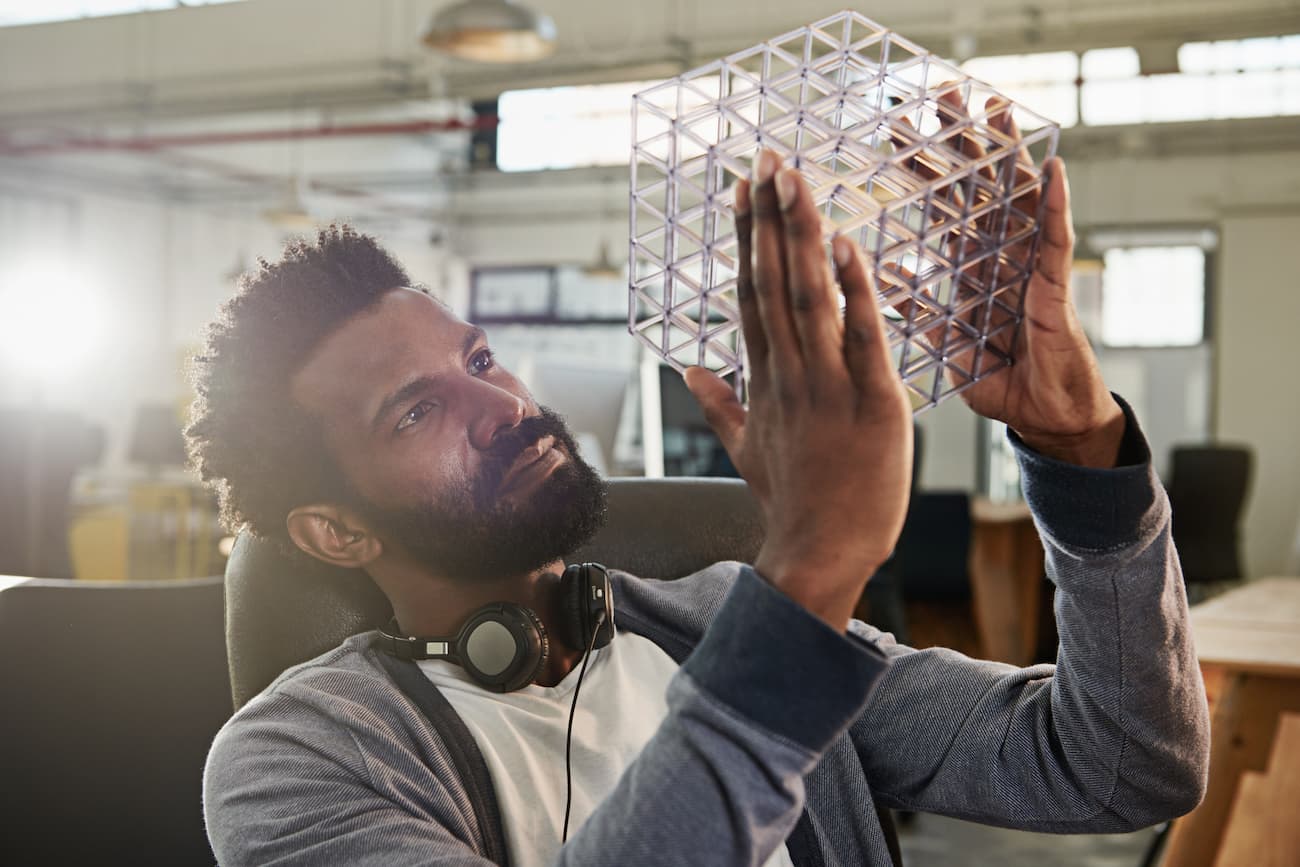