During the final days of the Trump administration, the Department of Labor (DOL) issued a ruling that was designed to implement an “economic reality” test that helps determine the independent contractor status of a worker. However, the clarification, which was supposed to take effect March 8, 2021, has been subjected to a regulatory freeze pending review by the Biden administration. Here's what you need to know.

After taking office on Jan. 20, 2021, the Biden administration released a regulatory freeze pending review memorandum, which postpones for 60 days any rulings that have been issued but not yet taken effect. This includes the DOL's clarification on independent contractors vs. employee standards.

According to trial lawyer Allan S. Bloom, writing in the legal publication The National Law Review, this memo "effectively does away with the DOL's January 7, 2021 Final Rule on independent contractor classification ...." Bloom later goes on to say that employers shouldn't expect this rule to "ever see the light of day."

Proposed Sept. 22, 2020, and finalized on Jan. 6, 2021, the final rule was scheduled to take effect March 8, 2021, before being subjected to the regulatory freeze. Many legal experts do not expect it to be implemented during the Biden administration.

What Should Employers Expect From the Biden Administration Regarding Labor?

The Biden administration has promised to strengthen the power of labor moving forward. According to the president's campaign website, Biden committed to fighting against employers violating labor laws, including misclassifying employees as independent contractors.

The president has also promised to encourage and incentivize unionization and collective bargaining, as well as fair pay and workplace protections. One relatively recent development includes an executive order that issued worker guidelines to protect against COVID-19. 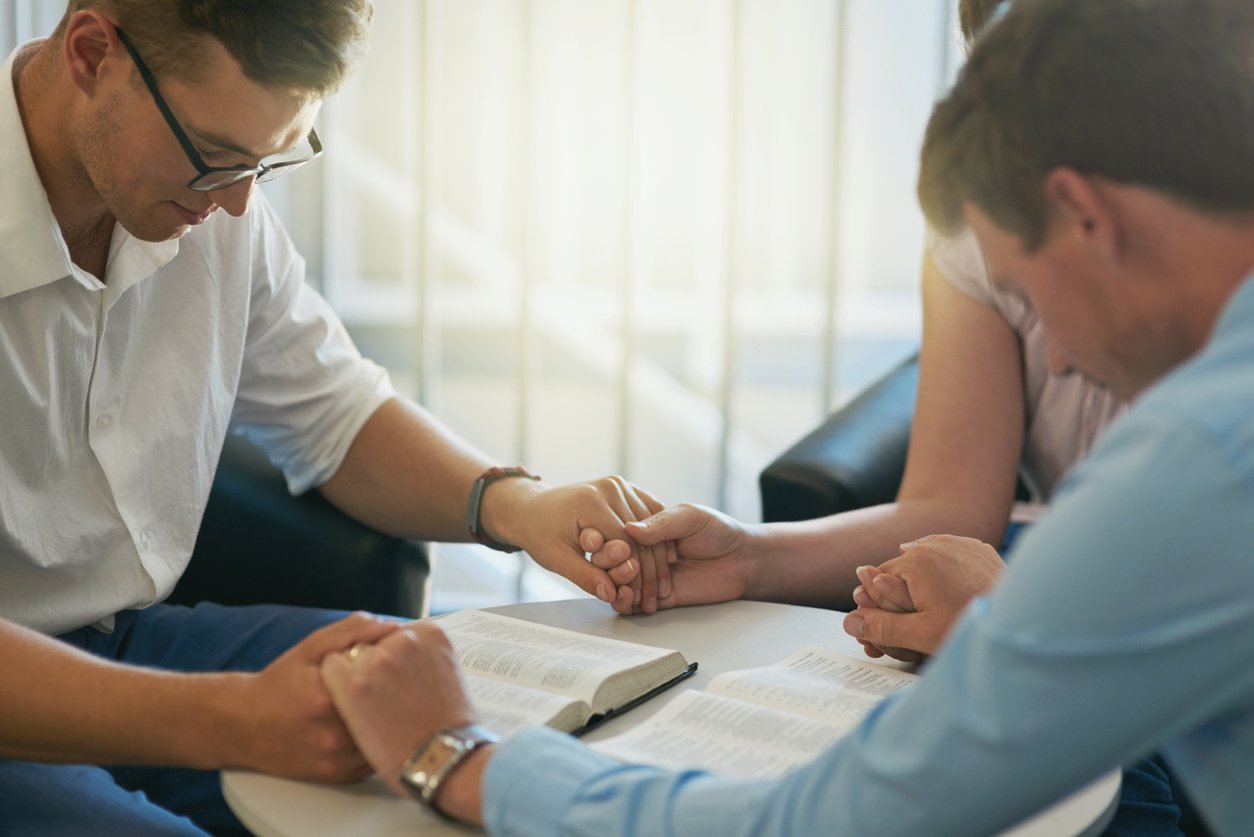 Compliance Check: Do Employers Have to Allow Time for Prayer at Work?

The world continues to become increasingly interconnected. As a result, religious... 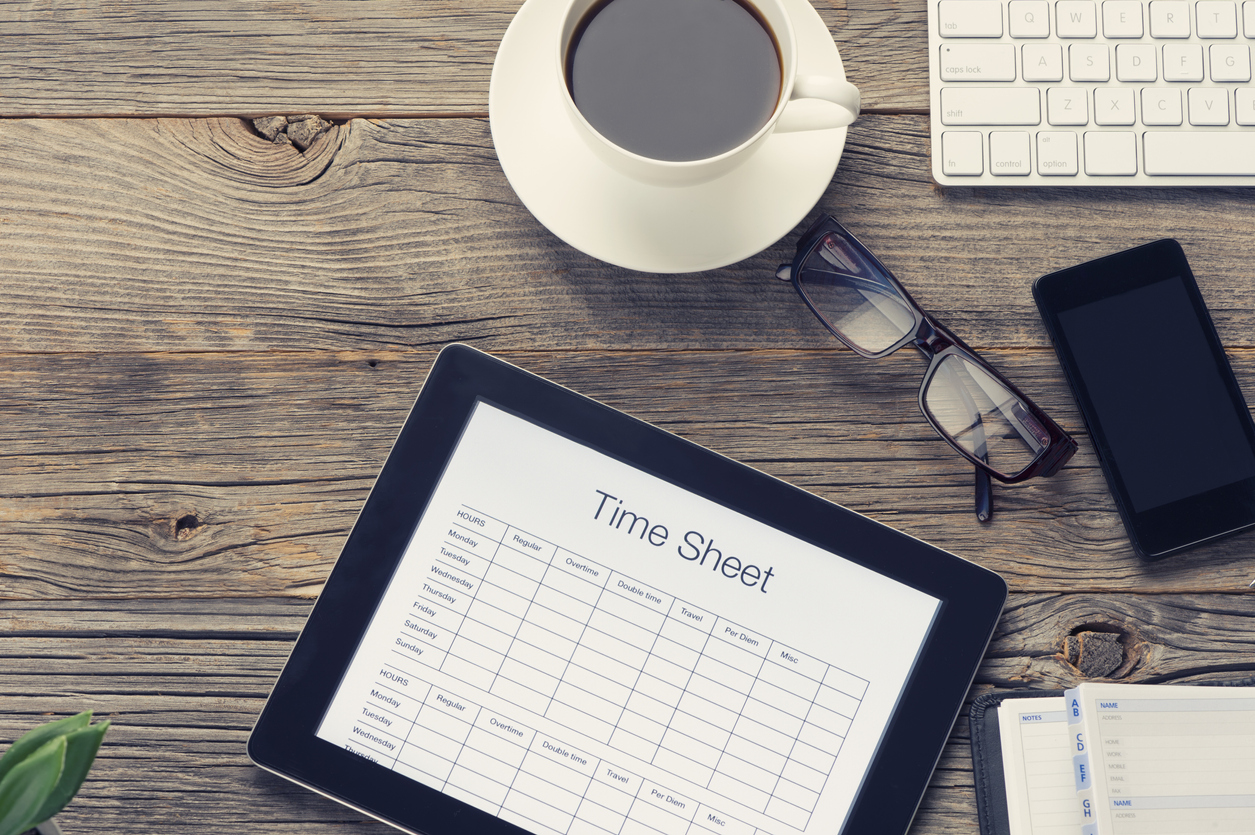 Exempt vs. Non-Exempt: Do I Have to Classify Some Employees as Hourly?

Besides part-time and full-time, perhaps one of the most important classifications of... 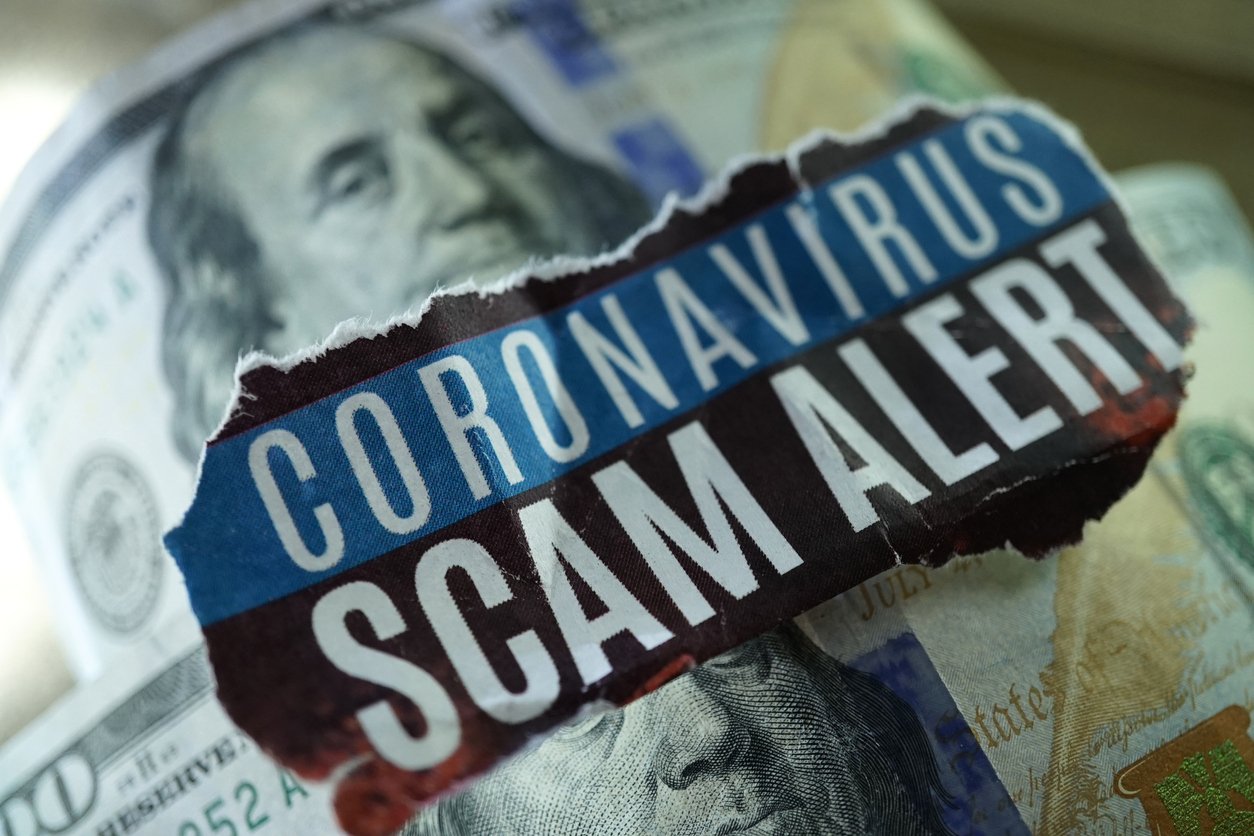 COVID-19 Vaccine Template: How to Warn Employees About Fraudulent Schemes

Coronavirus vaccinations continue to expand across the country. As a result, many...