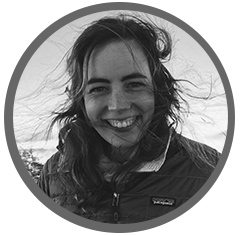 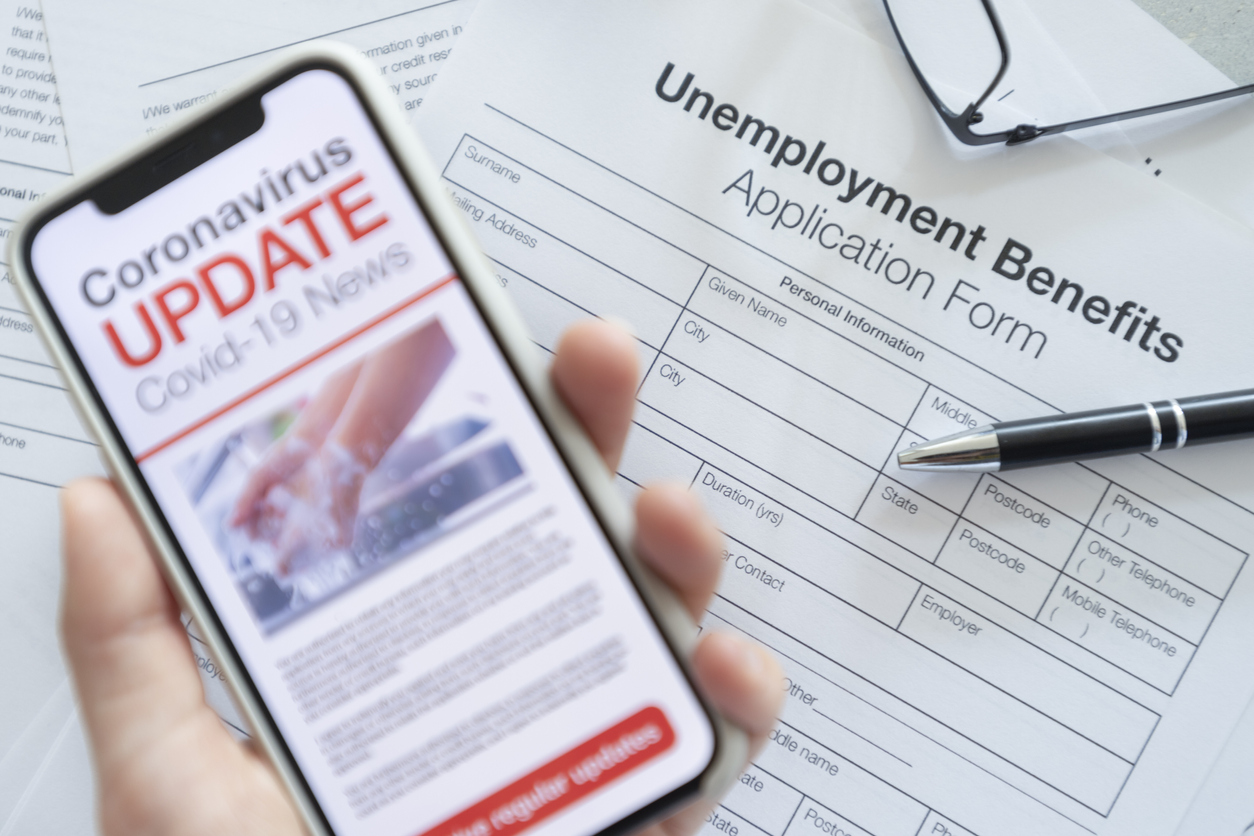 On Wednesday, March 10, 2021, Congress passed the American Rescue Plan Act of 2021 (ARPA), which is designed to assist Americans and industries that have been negatively impacted by the ongoing pandemic. The legislation, which President Biden signed into law on Thursday, March 11, includes expanded unemployment benefits. After an increase in first-time unemployment claims last week, what changes are coming to unemployment benefits?

Background: What is ARPA?

The American Rescue Plan Act of 2021 (ARPA), which was first announced in January 2021, is the new relief package and culmination of President Biden’s efforts to pass legislation designed to assist Americans and industries that have been negatively impacted by the ongoing pandemic.

President Biden signed the bill into law on Thursday, March 11 and it includes provisions such as small business relief for restaurants and bars, direct stimulus payments to Americans, expanded child tax credit, a COBRA subsidy, and expanded unemployment benefits.

What is the Current Unemployment Status?

The Department of Labor announced that there was an increase in the number of first-time unemployment claims the week of March 13, 2021. According to the DOL news release on March 18, 2021, the number of initial claims reached 770,000, an increase of 45,000 from the previous week's claims. As of February 2021, the Bureau of Labor Statistics reported that the national unemployment rate was 6.2 percent, whereas the pre-pandemic unemployment rate was 3.5 percent.

The relief arrives as a massive number of Americans are experiencing unemployment. The details about the plan, released by the White House, noted that “more than 9.5 million workers have lost their jobs in the wake of COVID-19, with 4 million out of work for half a year or longer.”


What Changes Were Made to Unemployment Benefits?

Here are the most significant unemployment relief included in the American Rescue Plan Act of 2021 (ARPA):


What Else Should Employers Consider?

It might not sound likely, but employers might face a tricky situation if employees ask to be laid off from their job. With the announcement that extra unemployment benefits under ARPA will continue, employees might weigh working versus collecting unemployment.

Prior to COVID-19, individuals could not refuse “suitable work” and qualify for unemployment. According to a fact sheet released January 22, 2021, the Biden administration's position is individuals have a “a federally guaranteed right to refuse employment that will jeopardize their health and if they do so, they will still qualify for unemployment insurance.” Additionally, OSHA recently launched a new national emphasis program to help protect workers who are considered “high risk” from coronavirus and address employers who retaliate against employees who have safety concerns about their working conditions.

It’s important to keep in mind that states are responsible for processing unemployment claims and answering inquiries related to unemployment, so if individuals have specific questions about unemployment, they should be directed to their state unemployment resources online. 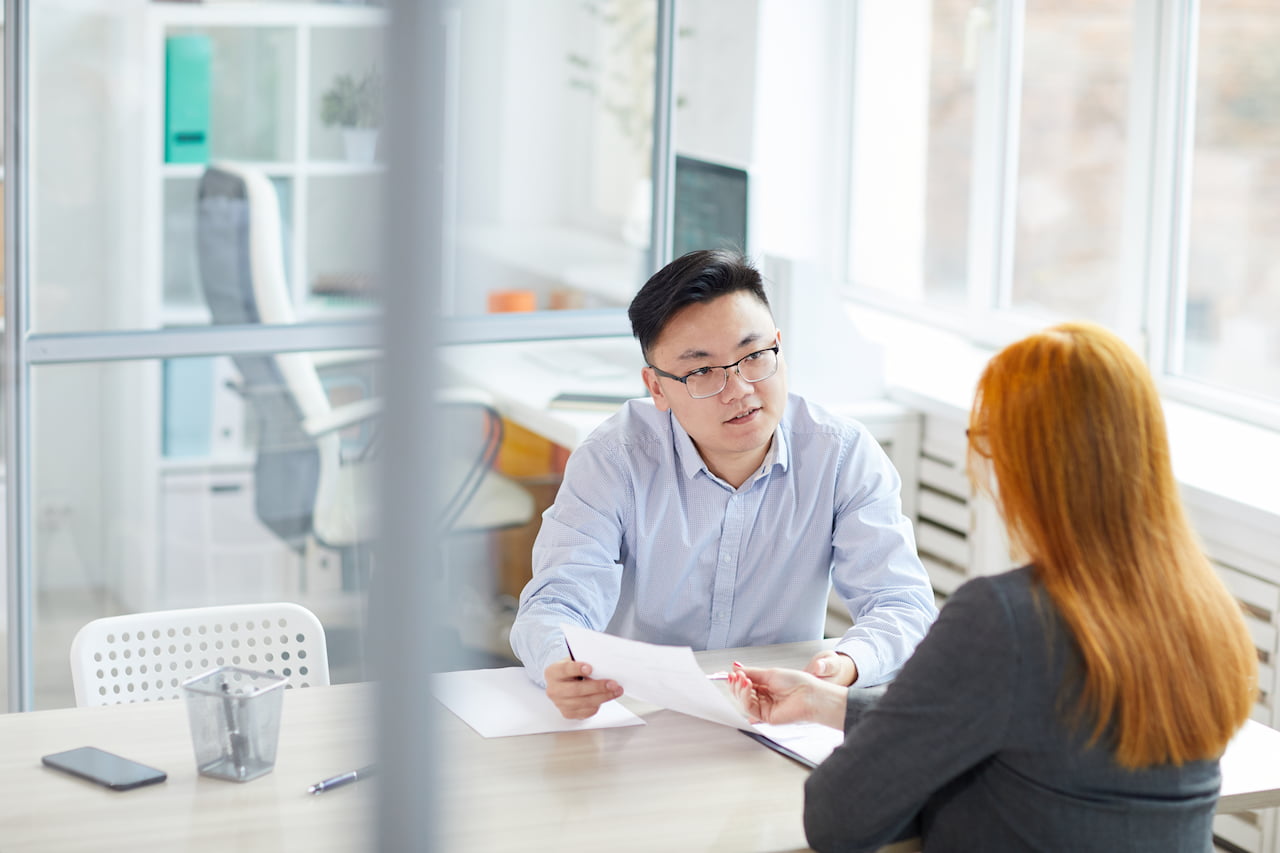 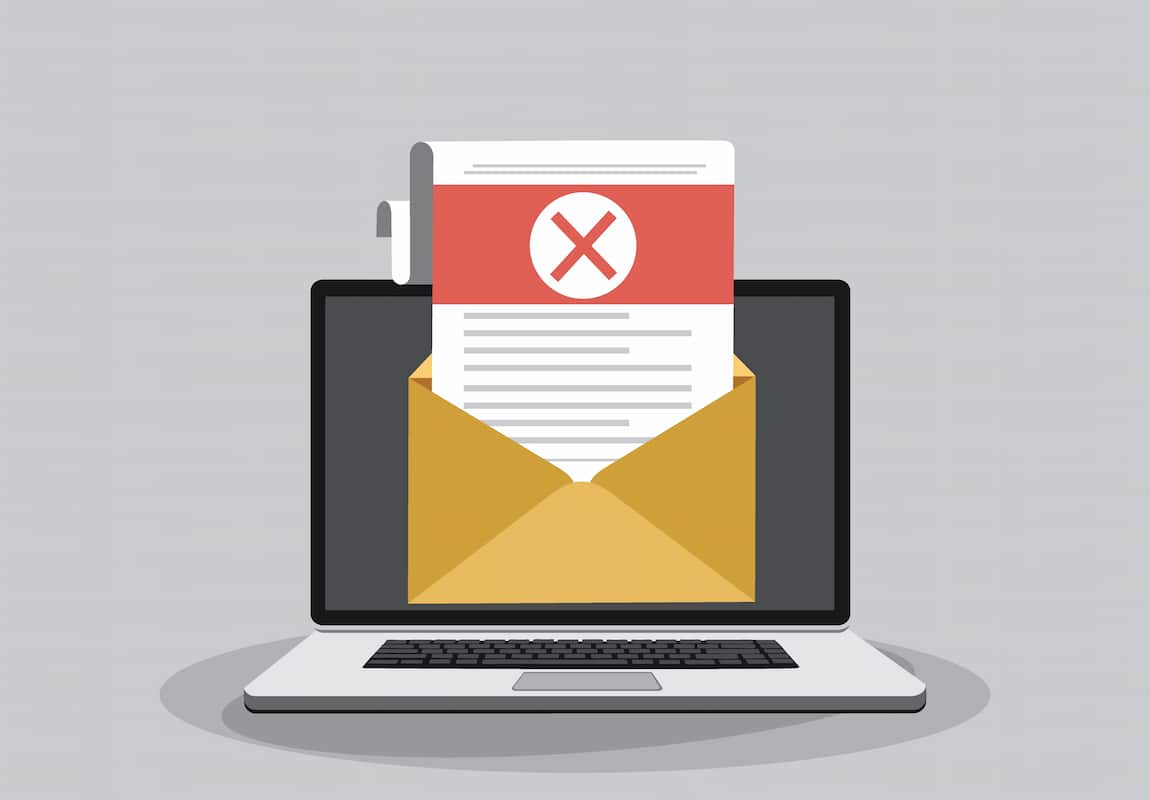