During the final days of the Trump administration, the Department of Labor (DOL) issued a ruling that was designed to implement an “economic reality” test to determine the independent contractor status of a worker. However, after a change in presidential administrations in January 2021, the clarification has been withdrawn. Here's what you need to know.

After taking office on Jan. 20, 2021, the Biden administration released a regulatory freeze pending review memorandum, which postpones for 60 days any rulings that have been issued but not yet taken effect. This includes the DOL's clarification on independent contractors vs. employee standards. The new rule was originally designed to take effect March 8, 2021,

The DOL announced in May 2021 that the rule has been permanently withdrawn, citing a conflict with the Fair Labor Standards Act (FLSA). More specifically, the DOL explained the decision by providing the following reasons:

The DOL also argued that the withdrawal of the rule will "avoid a reduction in workers' access to employer-provided fringe benefits such as health insurance and retirement plans" as well as other benefits like unemployment insurance and workers' compensation. Writing in JD Supra, law firm Hinshaw & Culbertson points out that the DOL hasn't "indicated whether it will offer a new rule on the topic."

What Should Employers Expect From the Biden Administration Regarding Labor?

The Biden administration has promised to strengthen the power of labor moving forward. According to the president's campaign website, Biden committed to fighting against employers violating labor laws, including misclassifying employees as independent contractors.

The president has also promised to encourage and incentivize unionization and collective bargaining, as well as fair pay and workplace protections. One relatively recent development includes an executive order that issued worker guidelines to protect against COVID-19. 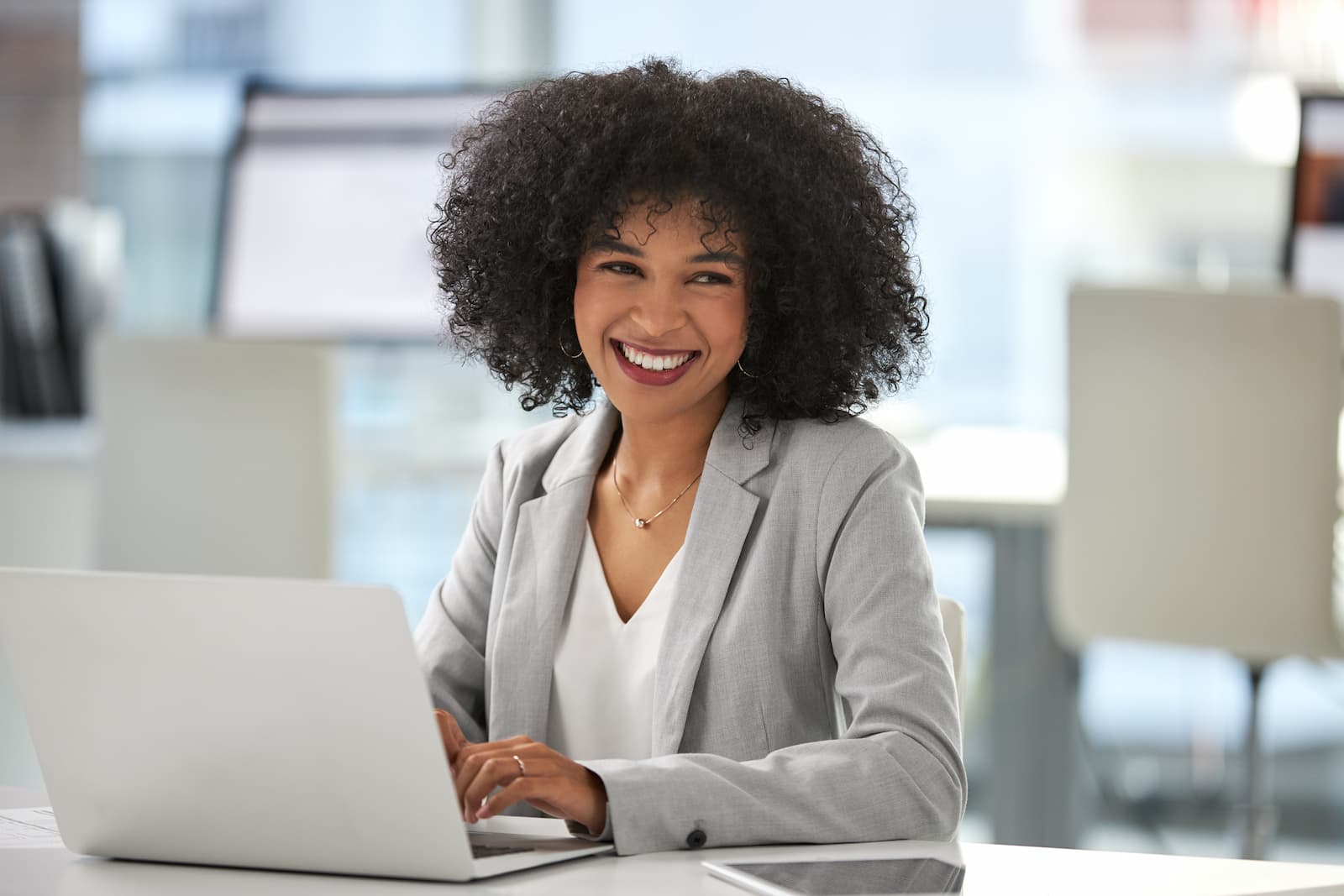 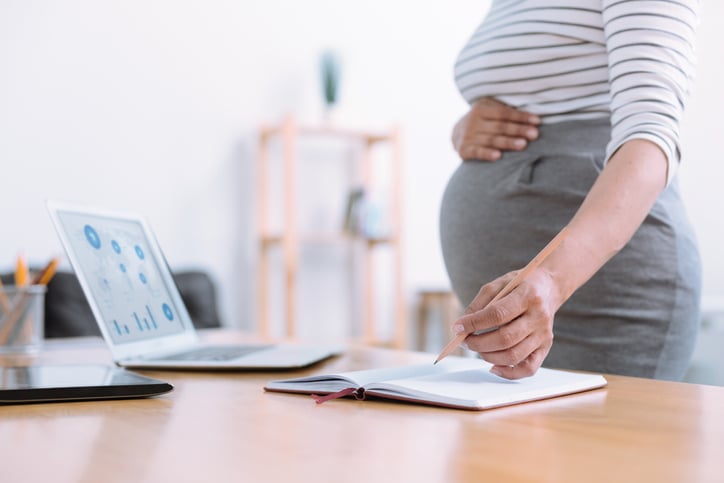