What is the Paycheck Fairness Act? 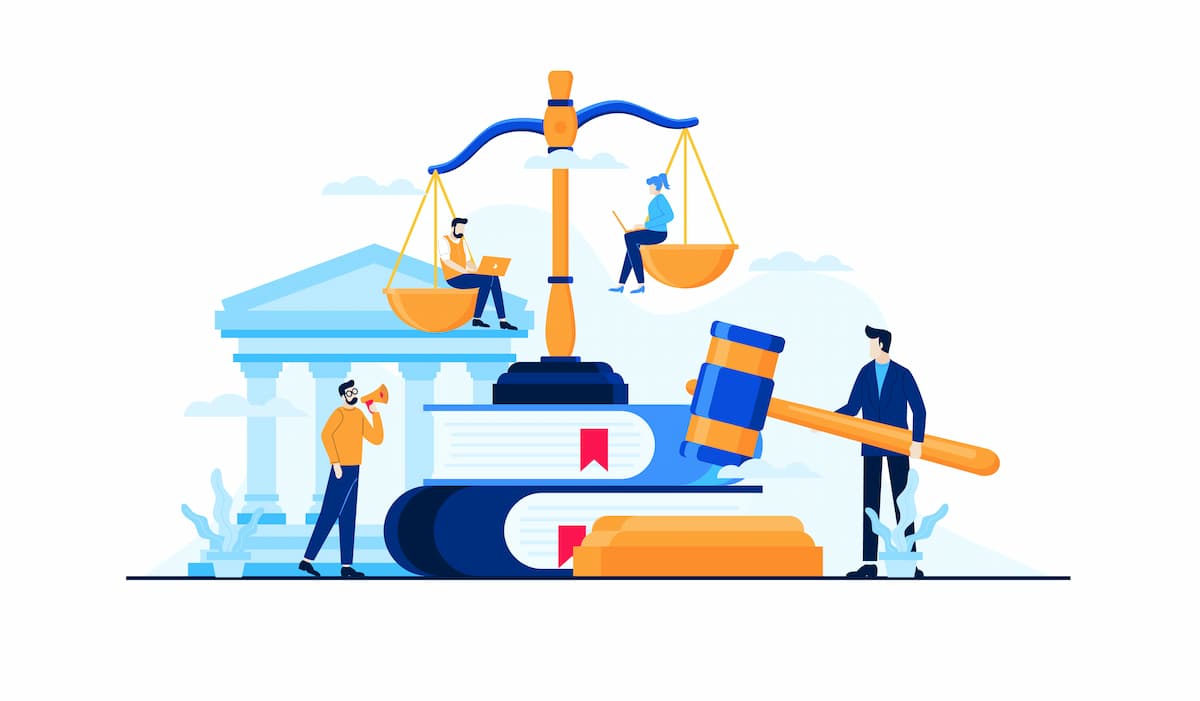 The Paycheck Fairness Act, which includes legislation that hopes to eliminate pay discrimination on the basis of gender, was passed in the House of Representatives on April 15, 2021. What is this legislation and how could it impact the gender pay gap

What is the Paycheck Fairness Act?

The Paycheck Fairness Act is legislation passed by the House of Representatives in April 2021 that seeks to eliminate wage discrimination based on the gender of the employee.

According to the the legislation’s summary, the Paycheck Fairness Act “limits an employer's defense that a pay differential is based on a factor other than sex to only bona fide job-related factors in wage discrimination claims, enhances nonretaliation prohibitions, and makes it unlawful to require an employee to sign a contract or waiver prohibiting the employee from disclosing information about the employee's wages.

What is the Gender Wage Gap?

The Equal Pay Act of 1963 prohibits compensation discrimination based on gender and, as stated by the EEOC, “requires that men and women in the same workplace be given equal pay for equal work.” However, the gender wage gap persists.

Currently, women in the U.S. are paid $0.82 for every dollar paid to men, on average, according to a report from CNBC. Female employees who are Black, Latina, Native American, and Asian American and Pacific Islander are paid even less on average.

In March of this year, President Biden passed an executive order to create the Gender Equity Council, which will tackle issues in both domestic and foreign policy that impact women, such as the pay gap.

How the Paycheck Fairness Act Would Impact the Gender Wage Gap

The proposed legislation would address the gender wage gap in the following ways, according the the statement by the White House:

SHRM voiced concern over the Paycheck Fairness Act, stating that the proposed legislation would prohibit employers from asking job applicants about their salary history and therefore “restrict their ability to base pay decisions on the legitimate business practices they currently use to determine compensation, such as professional experience, training, education, skills, and shift differentials.”

Ways Employers Can Support Women in the Workplace 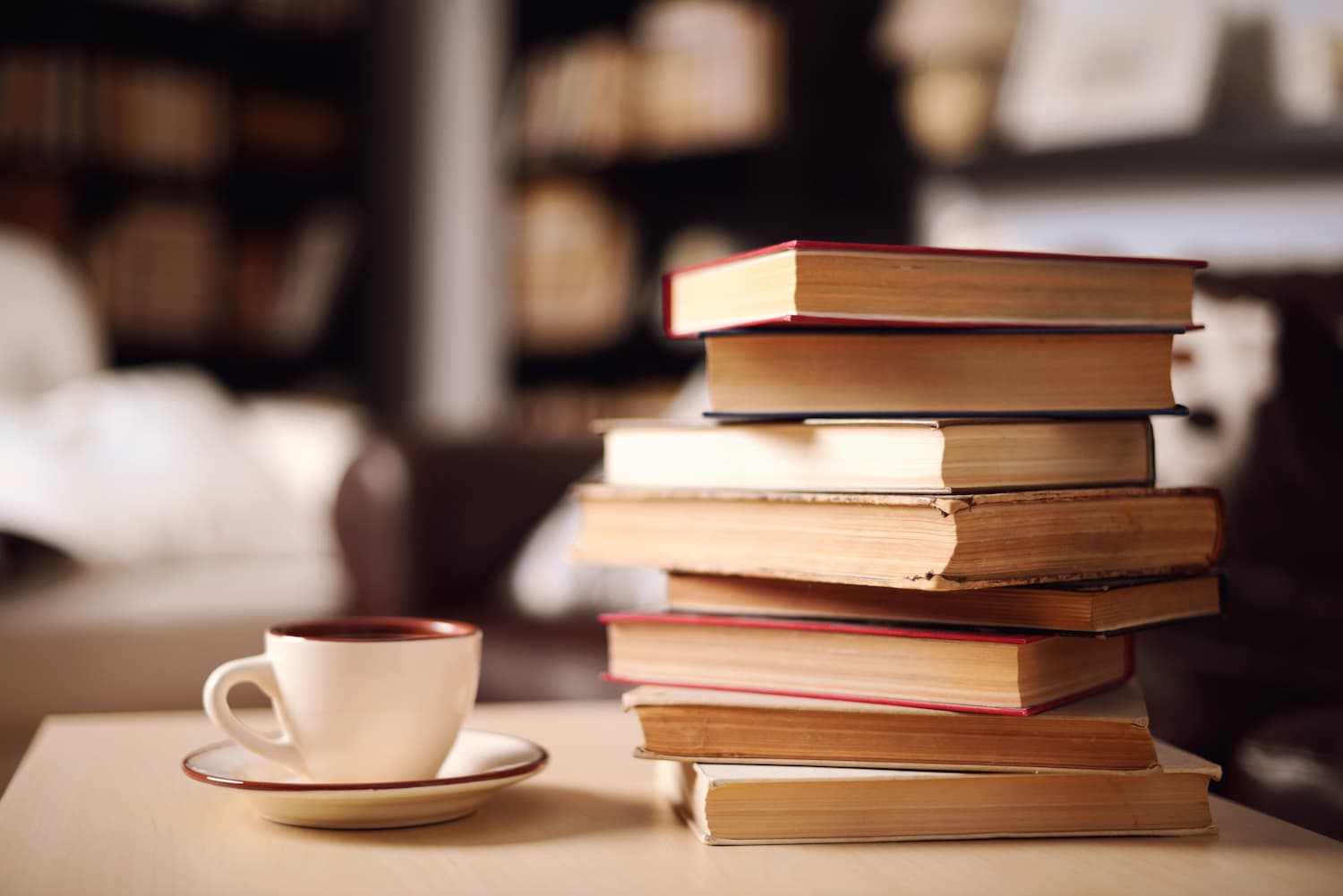 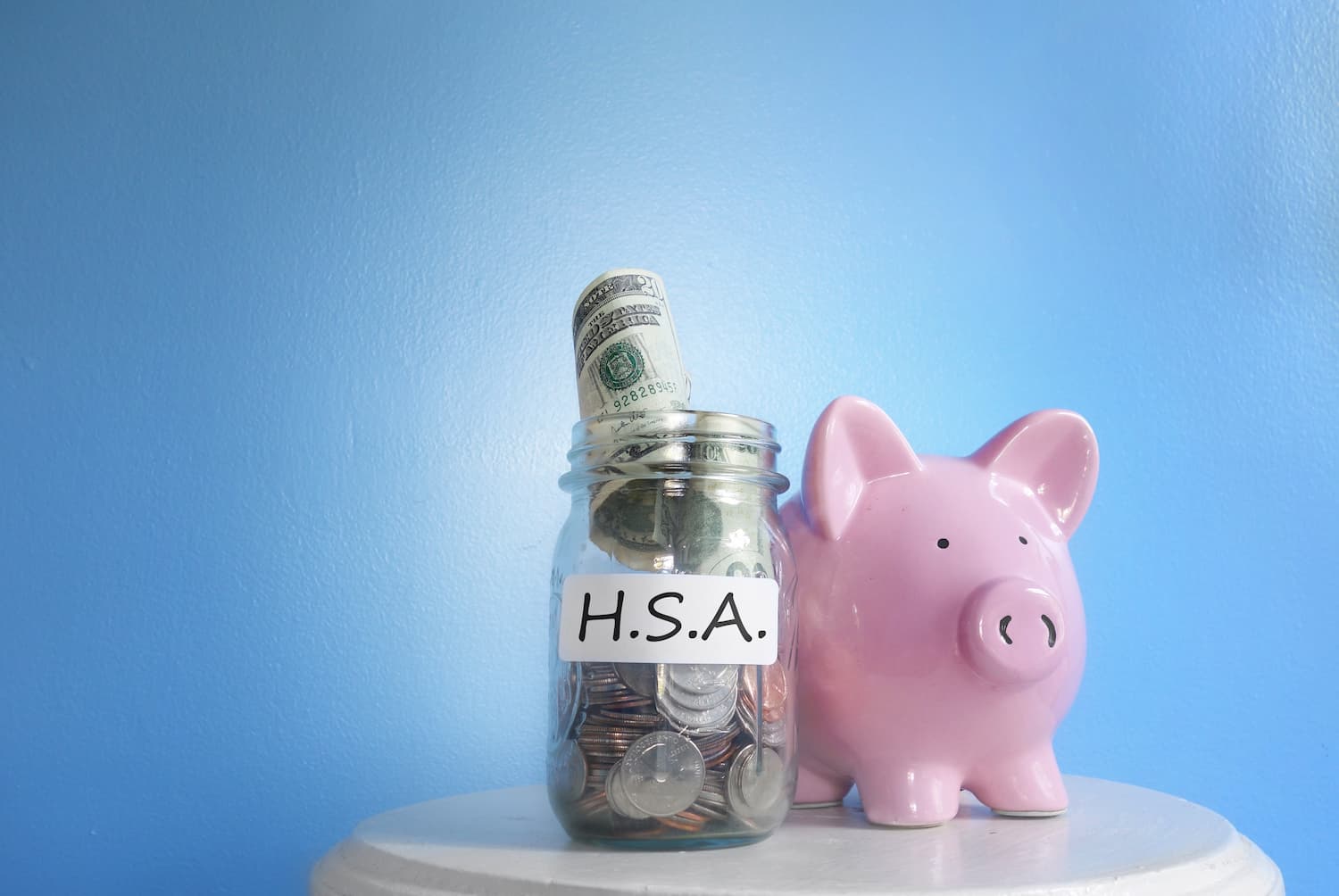 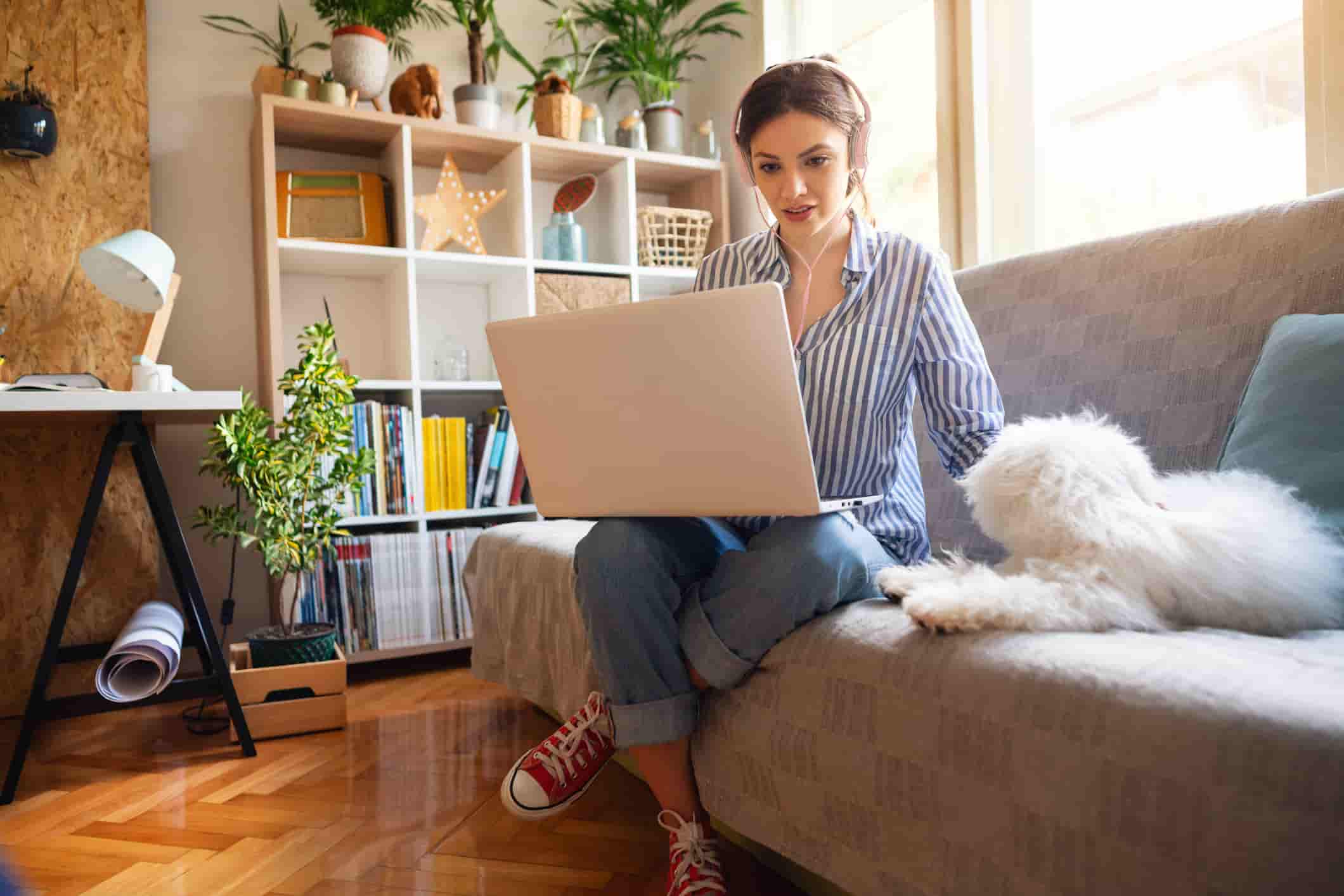