One of the hardest parts of an HR manager's job is offering guidance and support when an employee loses a loved one. Bereavement leave is a topic that no one wants to dwell on, but it’s critical that employers are prepared with policies in place if it happens at your organization. What is bereavement leave and how can employers best help their employees during that time?

What is Bereavement Leave?

Bereavement leave is time off taken by an employee due to the death of another individual, most commonly a close relative or a loved one. During this time, the employee typically attends to matters regarding family, funeral services, and other end-of-life concerns.

Under the Fair Labor Standards Act (FSLA), employers are not required to pay employees for time not worked, including bereavement leave for attending a funeral or attending to post-death arrangements. There are also currently no federal laws requiring employers to provide bereavement leave—also referred to as funeral leave by the Department of Labor—and the only state that requires it by law is Oregon.

Regardless, as previously mentioned, offering this as an option for grieving workers and their families can dramatically improve or sustain an employee’s feelings towards their company.

What Should Be Included in a Bereavement Leave Policy?

Usually, bereavement leave is either outlined by an official policy or provided on a case-by-case basis. A bereavement policy, outlined in an employee handbook or Culture Guide, should address the following details: 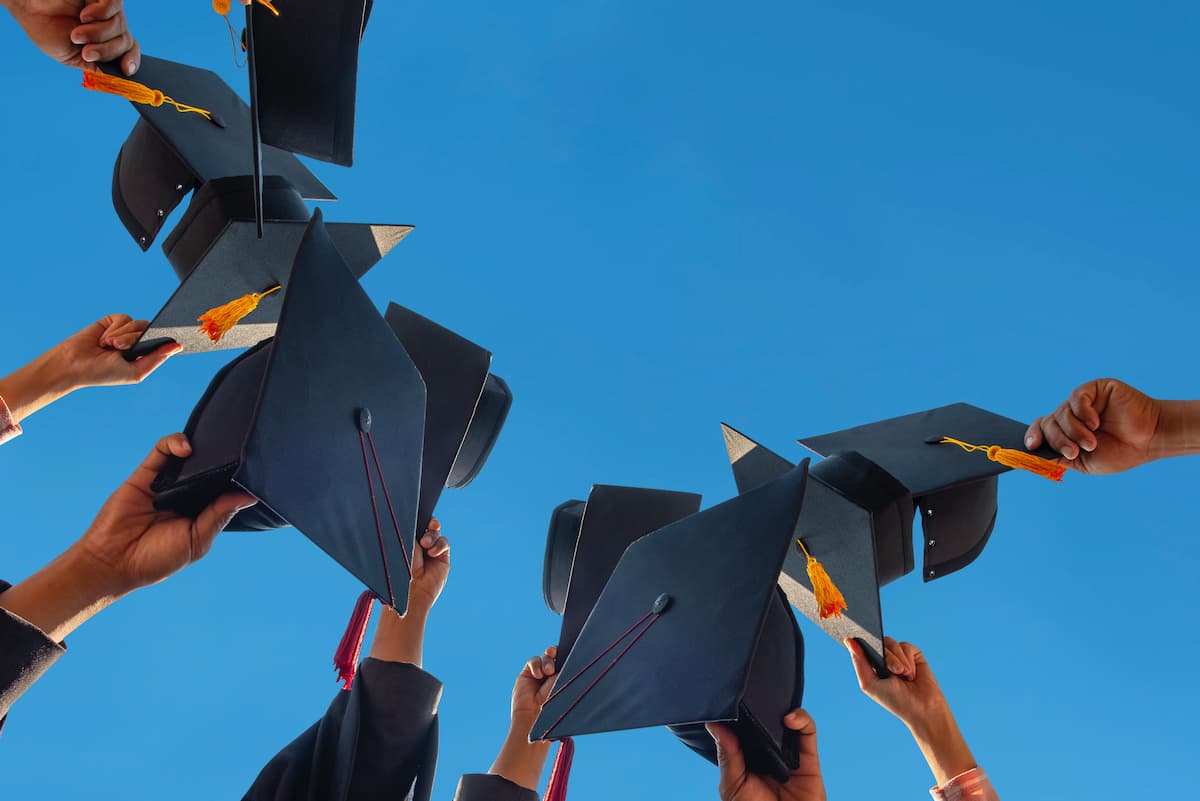 How Can Employers Engage and Recruit New Graduates?

With graduation season in full swing, a whole new class of college graduates are... 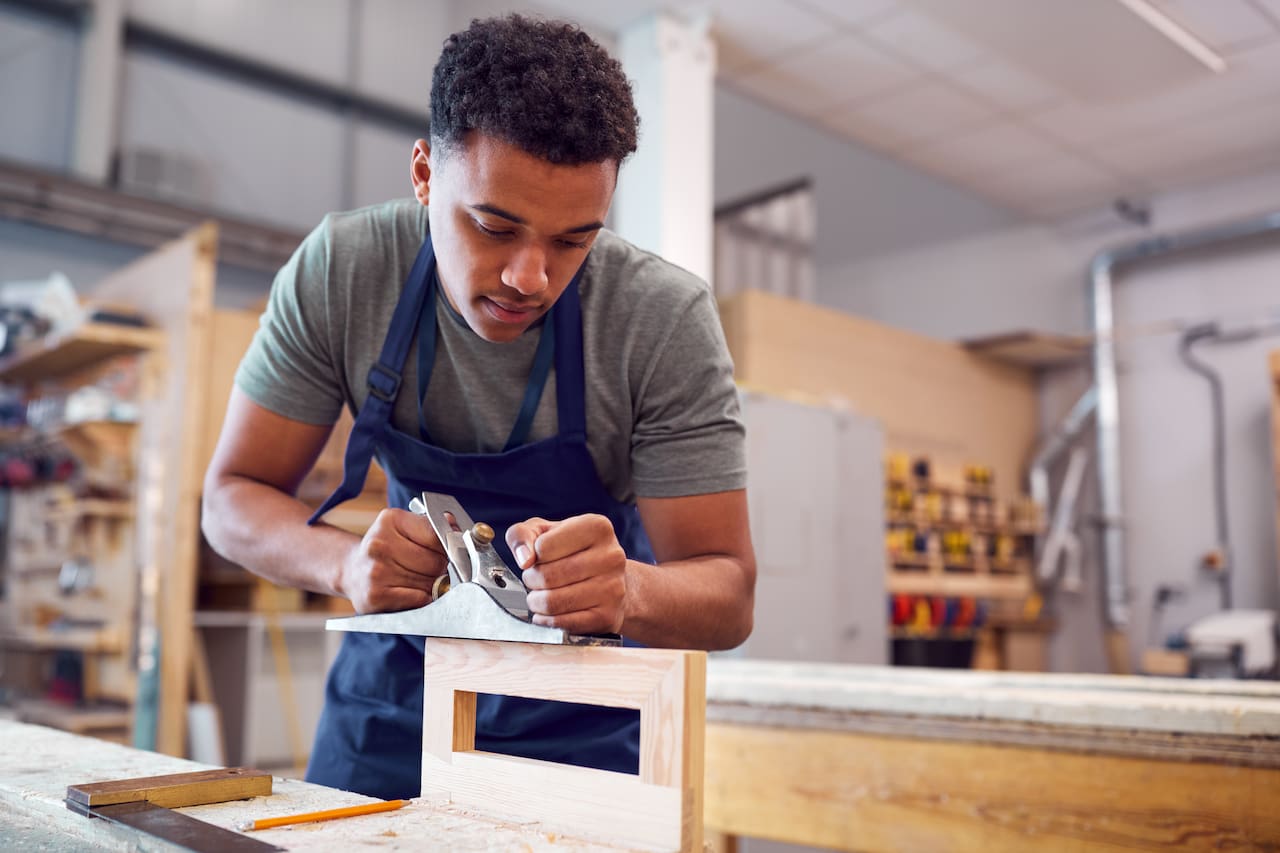 During the final days of the Trump administration, the Department of Labor (DOL)... 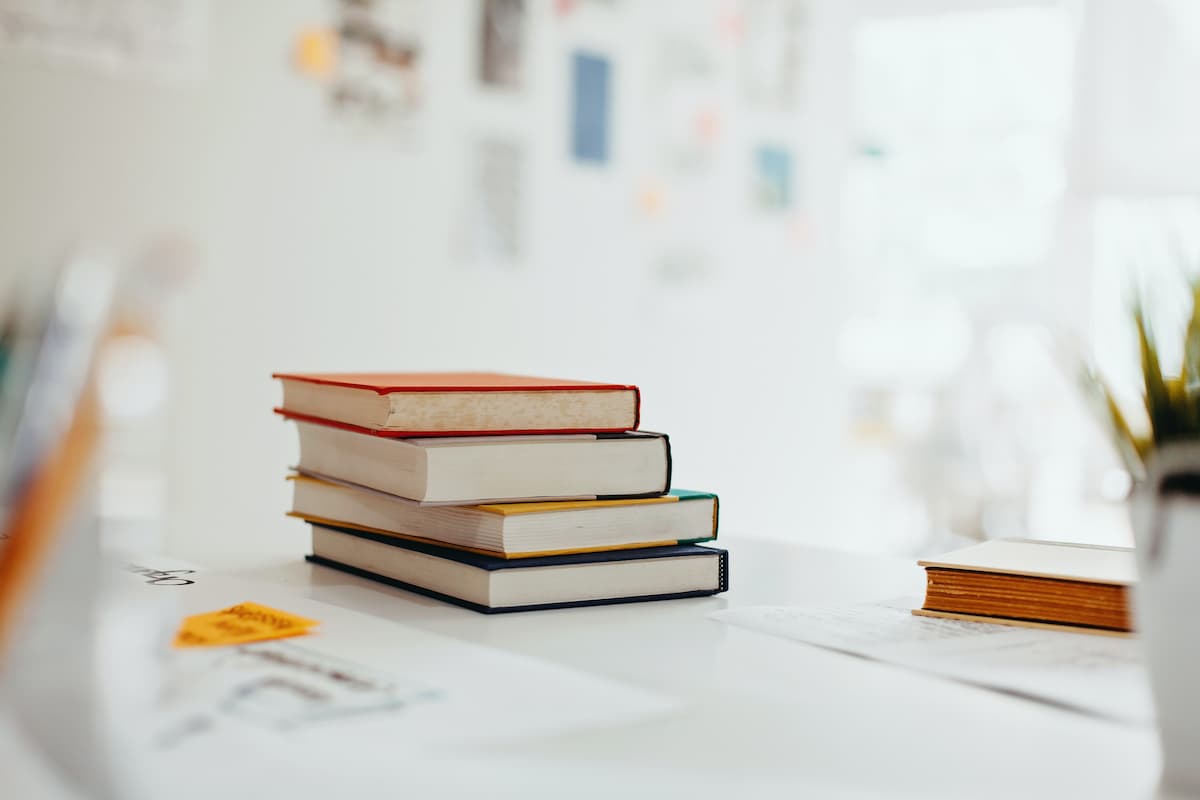 5 Books That Every HR Professional Should Read

Staying on top of your HR skills and knowledge isn’t always easy when there’s a lot on... 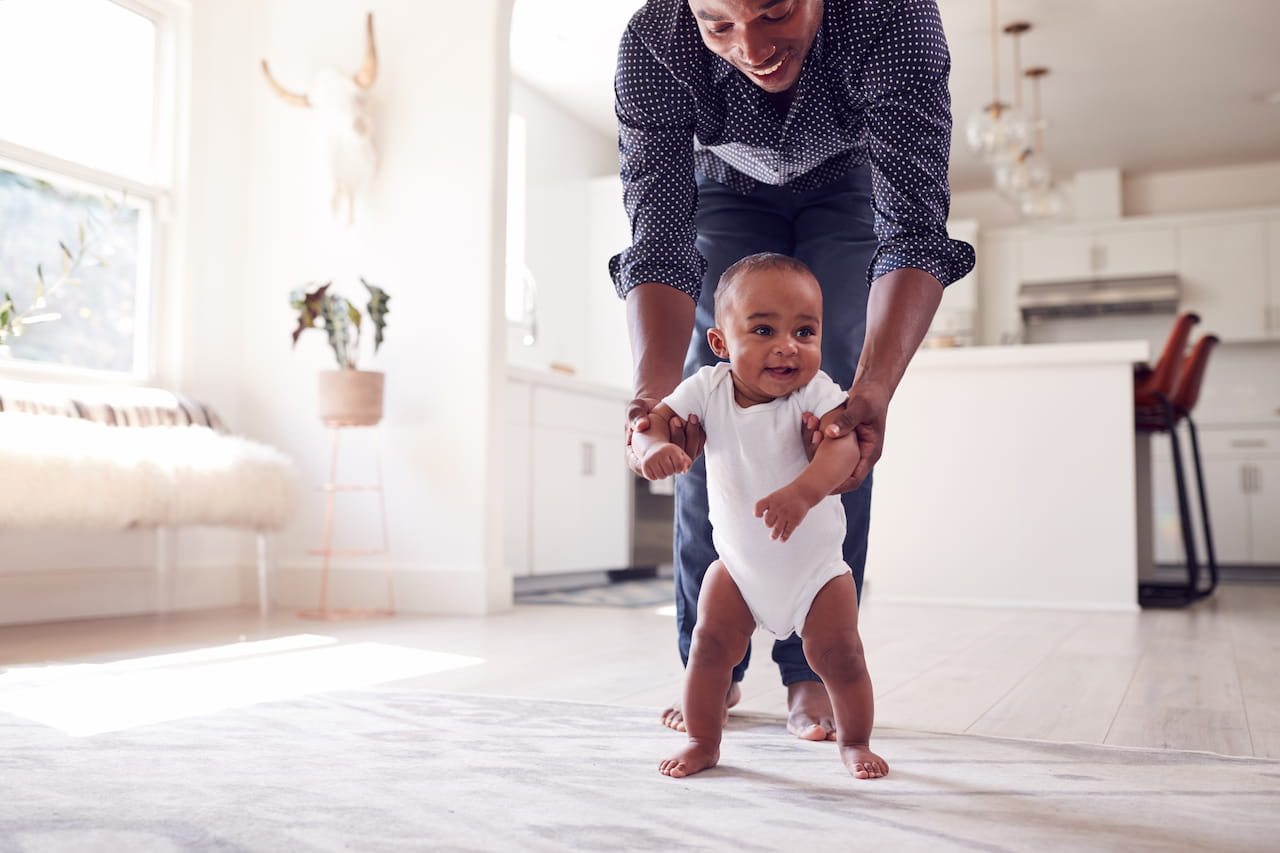 How the American Families Plan Could Change Paid Leave Requirements

The Biden administration recently announced a new proposal that could reshape paid...