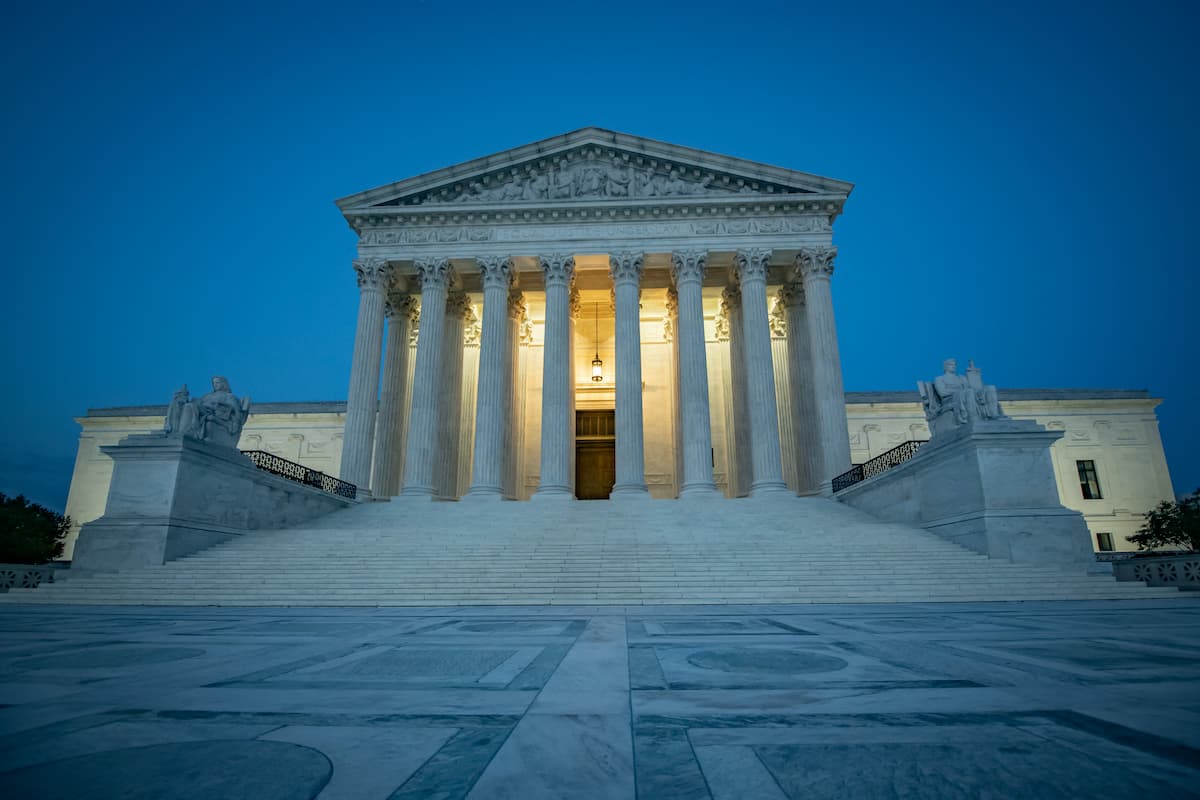 The Supreme Court ruled to dismiss a challenge to the Affordable Care Act in a 7-2 vote on Thursday, June 17, 2021. While not unexpected, the decision was applauded by the Biden administration, which has promised to strengthen the healthcare law. Learn about the details of the case, why the Supreme Court ruled against the challenge, and how the decision impacts the future of healthcare for employers.

What Did the Supreme Court Justices Decide about the ACA?

The Supreme Court ruled to uphold the Affordable Care Act (ACA), which provides millions of Americans with health insurance. The ruling rejects the challenge made by several states that a change to the minimum essential coverage provision is unconstitutional.

Justice Stephen Breyer authored the decision, stating that the plaintiffs didn’t have the grounds to challenge the minimum essential coverage provision because “they have not shown a past or future injury fairly traceable to defendants’ conduct enforcing the specific statutory provision they attack as unconstitutional.”

Why Was Obamacare Being Challenged?

The ACA has faced a number of challenges in courts since its inception. In 2012, the Supreme Court upheld the law’s individual mandate as valid—meaning, in essence, that Congress had the authority to tax people who did not have healthcare coverage but could afford to pay for it.

Exemptions existed for the mandate, but the penalty was eliminated in 2017 and phased out after 2018. As a result, several states sued the federal government. CNN reported these states argued, “that since the mandate was no longer tied to a specific tax penalty, it had lost its legal underpinning.” Likewise, because the individual mandate was integral to other provisions in the ACA, states like Texas argued that the entire law should be repealed.

In December 2019, a federal appeals court held the individual mandate to be unconstitutional. However, CNN reported the court decided not to rule on other provisions in the law that might possibly be retained despite the district court determining the entire law be invalidated. States that supported the legislation requested the Supreme Court to review the decision.

Oral arguments began on Nov. 10, 2020—one week after the end of the presidential election. The decision to uphold the Affordable Care Act was made June 17, 2021.

What Else Should Employers Know About the Decision?

Once oral arguments began in November 2020, reports quickly indicated that the Supreme Court was “unlikely to throw out Obamacare,” so this isn't a particularly surprising outcome. The decision bolsters the ACA, which is a key tenet of the Biden administration.

If the Supreme Court had ruled that the ACA should be invalidated, millions of Americans would have lost health insurance—further increasing worker reliance on employer-sponsored healthcare.

Reminder: What is the ACA?

The Affordable Care Act was signed into law by President Obama in 2010 and completely overhauled the U.S. healthcare system. Sometimes known as ACA, PPACA, or Obamacare, the ACA has three primary goals according to HealthCare.gov: 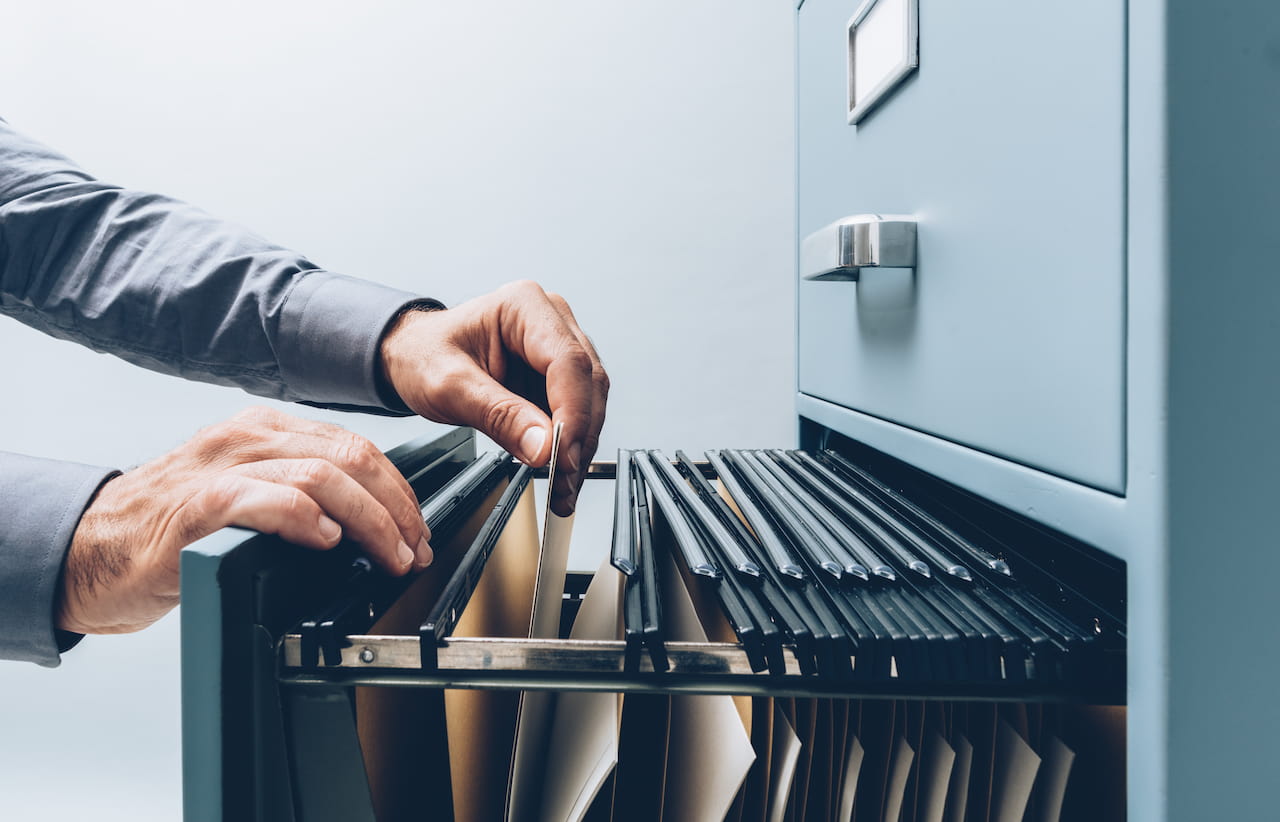 Just Married: How Does Health Insurance Change for Newlywed Employees?

Newlyweds have plenty to navigate after they tie the knot, including how they enroll...

Do Copays Count Toward the Out-of-Pocket Maximum?

Back in 2014, all in-network cost-sharing, including copays, started to count toward a...

How Does Enrolling in an HDHP Mid-Year Impact Your HSA?

Changing life events in the middle of the year usually means changes to your health...