Many firms like Fidelity Investments have been willing to bet on Bitcoin and other alternative currencies—at least as an offering for 401(k) plans. Since April, however, the crypto sector has lost almost $1 trillion in value, seeming to justify the Department of Labor’s earlier warning against employers allowing cryptocurrency investments in 401(k) plans.

Citing employer’s “fiduciary responsibilities” under ERISA, the DOL’s cautionary stance on crypto investments has been particularly strong. So, here’s what employers need to know about ERISA, the DOL’s guidance, and why some employers are willing to risk it anyway.

Note: This article has been updated to reflect ForUsAll's recent lawsuit against the DOL for issuing the guidance in lieu of formal regulation.

ERISA stands for The Employee Retirement Income Security Act of 1974, a federal law that establishes the minimum standards for most retirement and healthcare plans in the private sector. Enforced by the DOL through the Employee Benefits Security Administration (EBSA), the law is designed to protect employees who enroll in these employer-sponsored benefits.

Employers who administer ERISA-qualified plans are called “fiduciaries” and bear responsibility for compliance. Unlike Affordable Care Act (ACA) requirements, ERISA applies to employers of all sizes who offer qualified plans. Noncompliance can be costly.

ERISA covers any retirement plan that provides either retirement income in the future or the opportunity for employees to contribute current wages to retirement—such as a 401(k) plan.

Plans covered under ERISA also include:

Plans that do not fall under ERISA primarily include pensions or other plans provided by the United States government, state or local governments, and churches.

What Is the DOL’s Recent Guidance on Cryptocurrencies in 401(k) Plans?

The rationale behind the federal agency's decision, according to the DOL, is that fiduciaries under ERISA have “prudence and loyalty obligations” to “act solely in the financial interests of plan participants,” a responsibility the courts have referred to as the “highest known to the law.”

[E]ven in a defined-contribution plan where participants choose their investments, plan fiduciaries are required to conduct their own independent evaluation to determine which investments may be prudently included in the plan's menu of options.

In other words, employers may be on the hook for a potential breach of fiduciary duty if they so much as allow 401(k) participants to make voluntary volatile investments—such as cryptocurrency.

In light of these concerns, the DOL has directed EBSA to target 401(k) plans that offer crypto investments for further investigation. Fiduciaries will be expected to show how they can uphold “their duties of prudence and loyalty in light of the risks described.”

Why Are Some Still Willing to Bet on Crypto Investments in 401(k) Plans?

To be clear, according to SHRM, most large institutional investors, such as defined benefit pension plans, have been slow to embrace crypto investments. But employers have been feeling increasing pressure from top talent to offer the benefit option for recruitment and retention.

Despite the DOL’s warning to fiduciaries—and the recent “crypto winter”—Fidelity Investments has been willing to stand by their April decision to offer Bitcoin in their 401(k) options. In fact, the firm recently announced it would hire 100 customer service employees and 110 tech workers to accommodate the anticipated demand, even after an EBSA representative publicly acknowledged it would be investigating the move in accordance with the DOL’s recent guidance.

In early June, retirement plan provider ForUsAll sued the DOL for overstepping its bounds in issuing the warning. The suit alleges that the DOL violated federal law by not following the formal rulemaking process, which includes a notice with the opportunity for public comment.

So, why risk it? Fidelity and ForUsAll may have been among the first investment firms to test the waters, but others are certainly willing and waiting to see how the situation plays out, hoping to offer the option to their plan sponsors soon. It's an attractive benefit to top talent in a competitive labor market.

This is yet another example of the lengths employers are willing to go to win the war for talent in the wake of the Great Resignation. 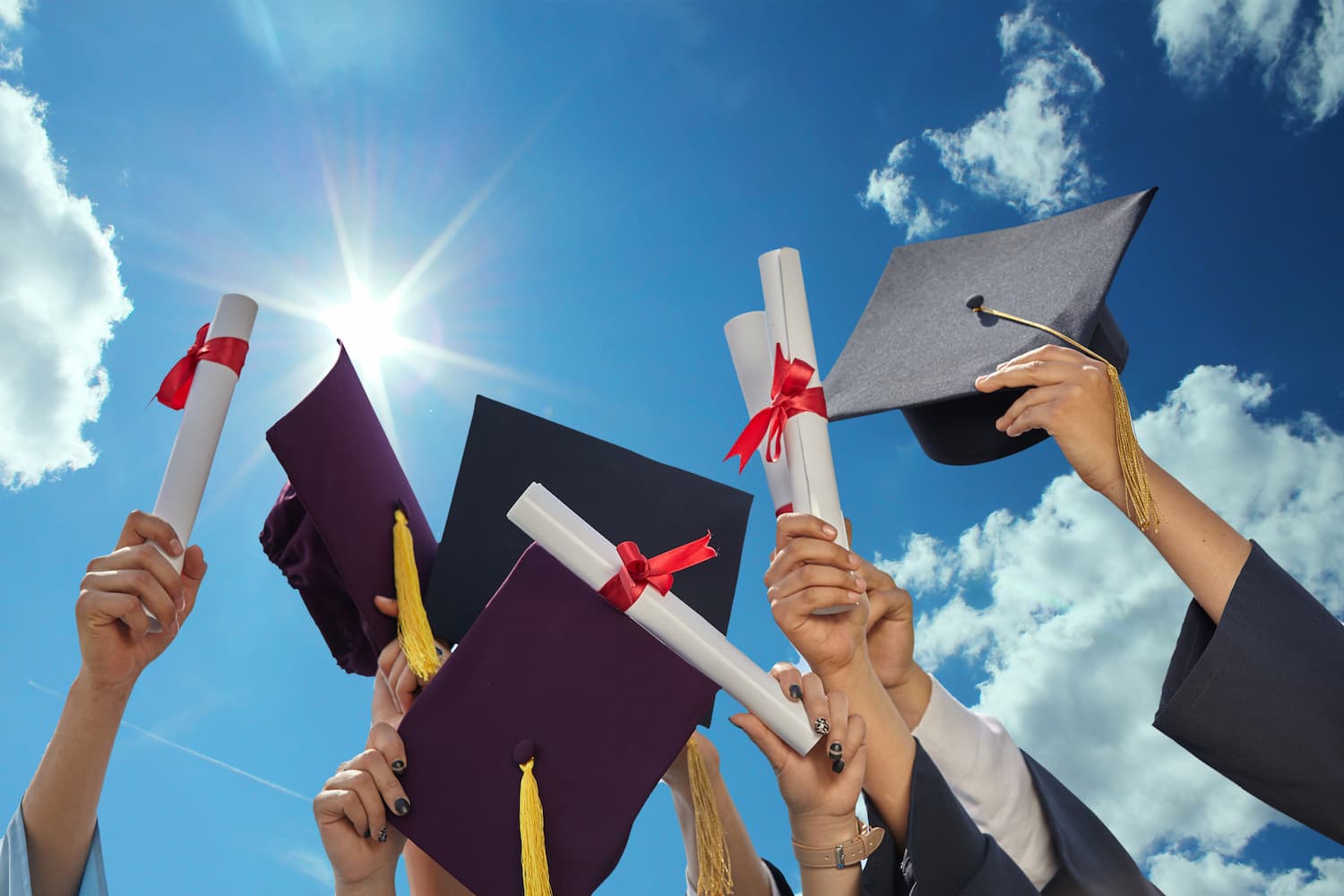 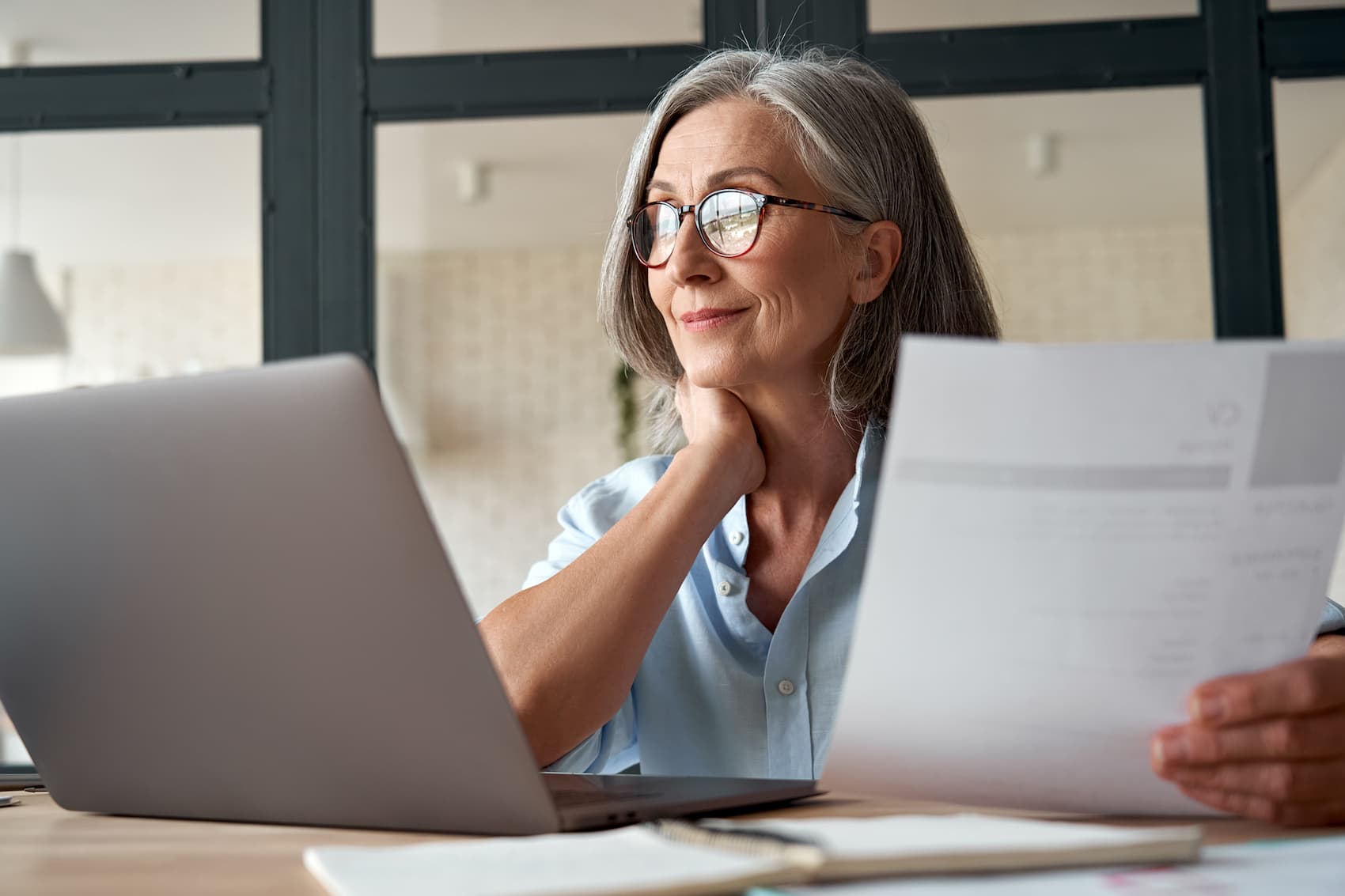 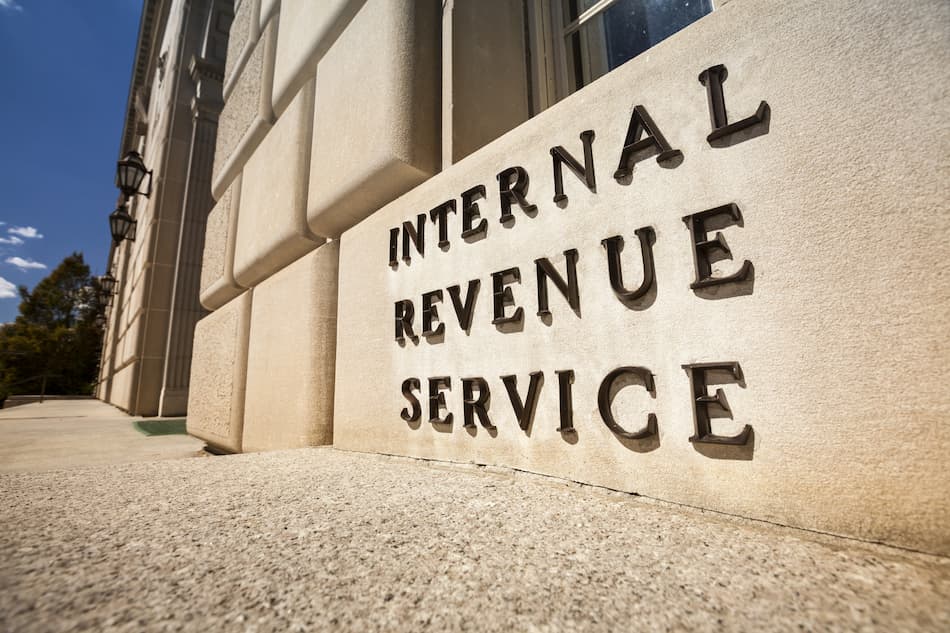