$1 Trillion Infrastructure Bill Passes: What You Need to Know 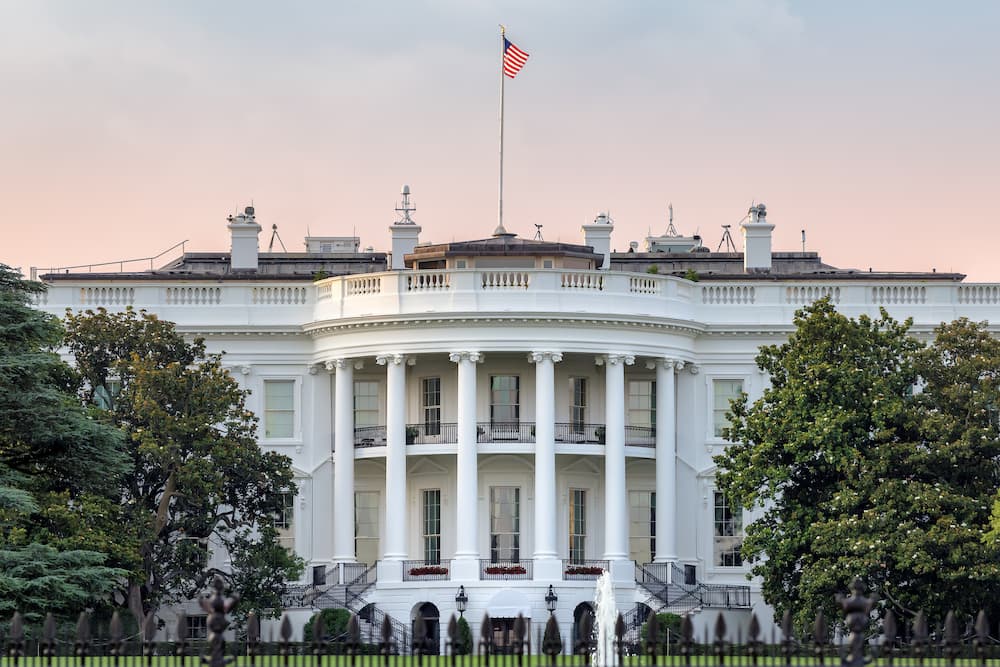 On Friday, Nov. 5, The House passed a more than $1 trillion bipartisan infrastructure bill. The final vote, which saw thirteen republicans in favor, was 228-206. The bill was then signed by President Biden on November 15.

It is still to be determined how the bill will affect the American workforce, however it is expected to create nearly 2 million jobs per year over the course of the next decade. Read on to learn more about what this bill entails, and how it might affect your organization moving forward.

*This article has been updated to reflect the signing of the bill by President Biden on Nov. 15, 2021.

What Does the Bill Entail?

Here is a breakdown of how each industry will be monetized:

The $210 billion included in the bill is being primarily pulled from leftover COVID-19 relief as well as unemployment insurance aid, which some states have ceased.

Who does the Infrastructure Bill Impact?

Many employers will feel the effects of this new infrastructure bill. For employers who work primarily with remote employees, they battle issues of internet outages or connectivity issues. This bill has prioritized improvements to broadband networks nationwide and over the next five years, employers ought to see improvements in household internet reliability.

With transportation being the major emphasis of the bill, it makes sense employers would be impacted one way or another. Many employees rely on public transit for getting to and from work, and the improvements being made should provide an increase in timely attendance and reliable transportation.

The DOE is providing grants to colleges and universities as well to provide training opportunities. These grants will be given to nonprofits that collaborate with employers to offer such training as well.

Those businesses eligible for the Employee Retention Tax Credit (ERTC) will be affected as well. The credit has retroactively ended on October 1. Meaning that the credit is no longer viable, and companies will need to pay back that amount withheld based on the available credit.

What is the Employee Retention Tax Credit?

The employee retention tax credit was created back in March of 2020 as a way to encourage organizations to remain on the payroll. The initial expiration date was set for Jan. 1, 2022, but as of the passing of this new infrastructure bill, has been retroactively changed to Oct. 1, 2021.

The maximum credit available to eligible employers would have initially been $28,000 but has now been reduced to $21,000. This effectively means that organizations will need to pay back any payroll taxes that were ultimately retained with the credit in mind.

Eligible organizations include those that were forced to close or suspend their production or operations specifically due to the pandemic. This also includes those organizations that saw a drastic reduction in gross receipts.

How Does the Infrastructure Bill Impact Employers?

Though the overall impact will differ from organization to organization, there are some commonalities that most will experience. The rate of employment is expected to increase rather dramatically. With 2 million more jobs each year, it is to be expected that the market will become more competitive. With fewer Americans looking for jobs, retention and recruitment strategies will see the need for alteration.

Remote employees will likely see a reduction in internet-related interference while working, and commuting employees will gain easier access to and from the office. The increase in highways and interstates should also provide improved traffic patterns leaving employees with more opportunities to get to work timely and efficiently.

To implement these changes, the U.S. government will be looking to contract with companies across the country. This includes through means of grants or traditional contracts. For those organizations receiving federal contracts, they will need to abide by the federal COVID protocols. In short, these employees will no longer have the option to provide negative test results. They will be required to receive the vaccine should they continue working for said organization.

All in all this bill has large implications for the next decade as it is one of the largest infrastructure bills in our country's history. There are still unknowns as to the full effects of the bill, however, it would be prudent to begin preparations for any possible changes that could affect your organization. On Monday, Nov. 15, 2021, the bill was officially signed into action. 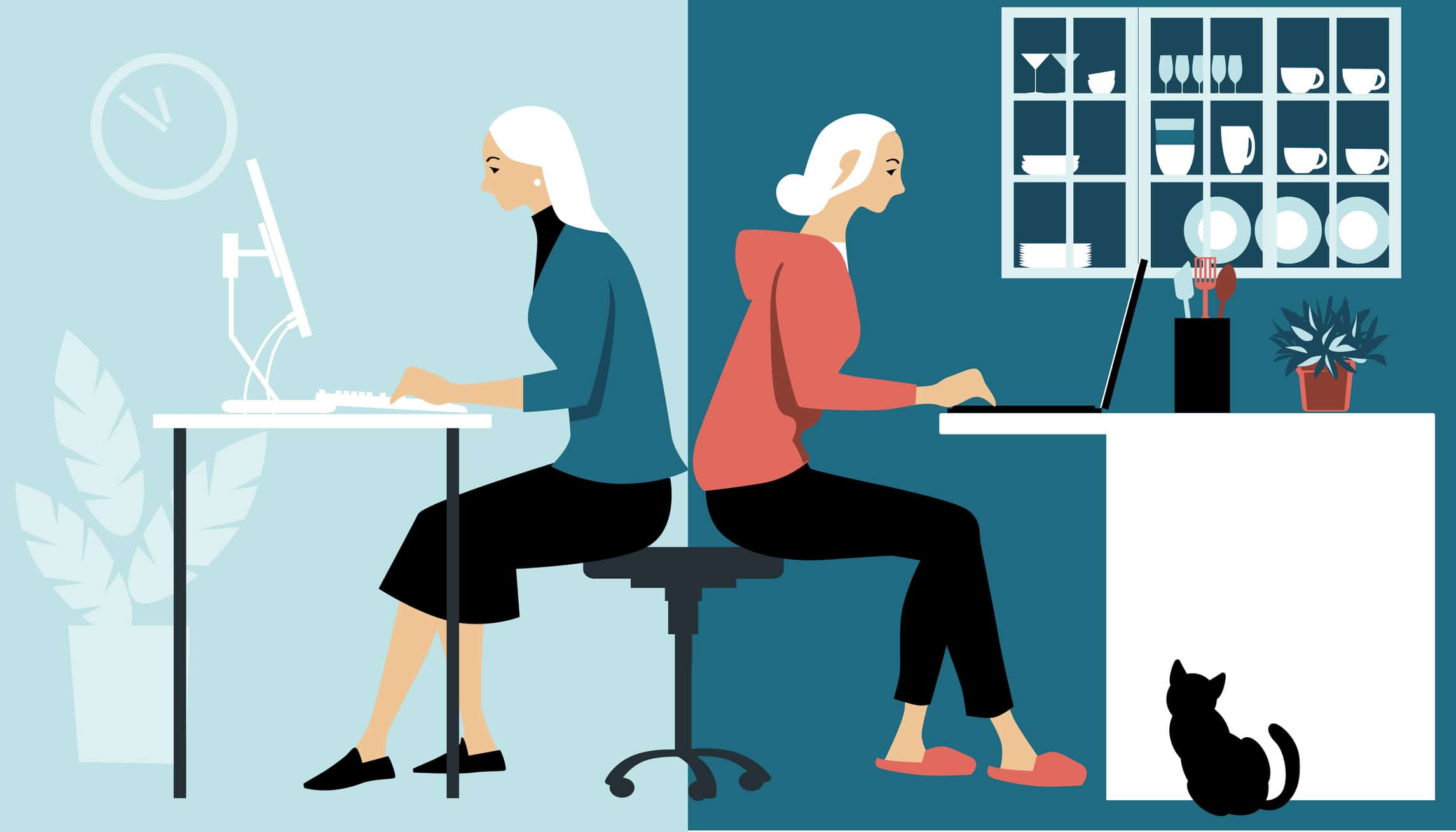 Flex-Washing: What It Is and How to Avoid It

Many organizations are tackling the repercussions of the Great Resignation head-on by... 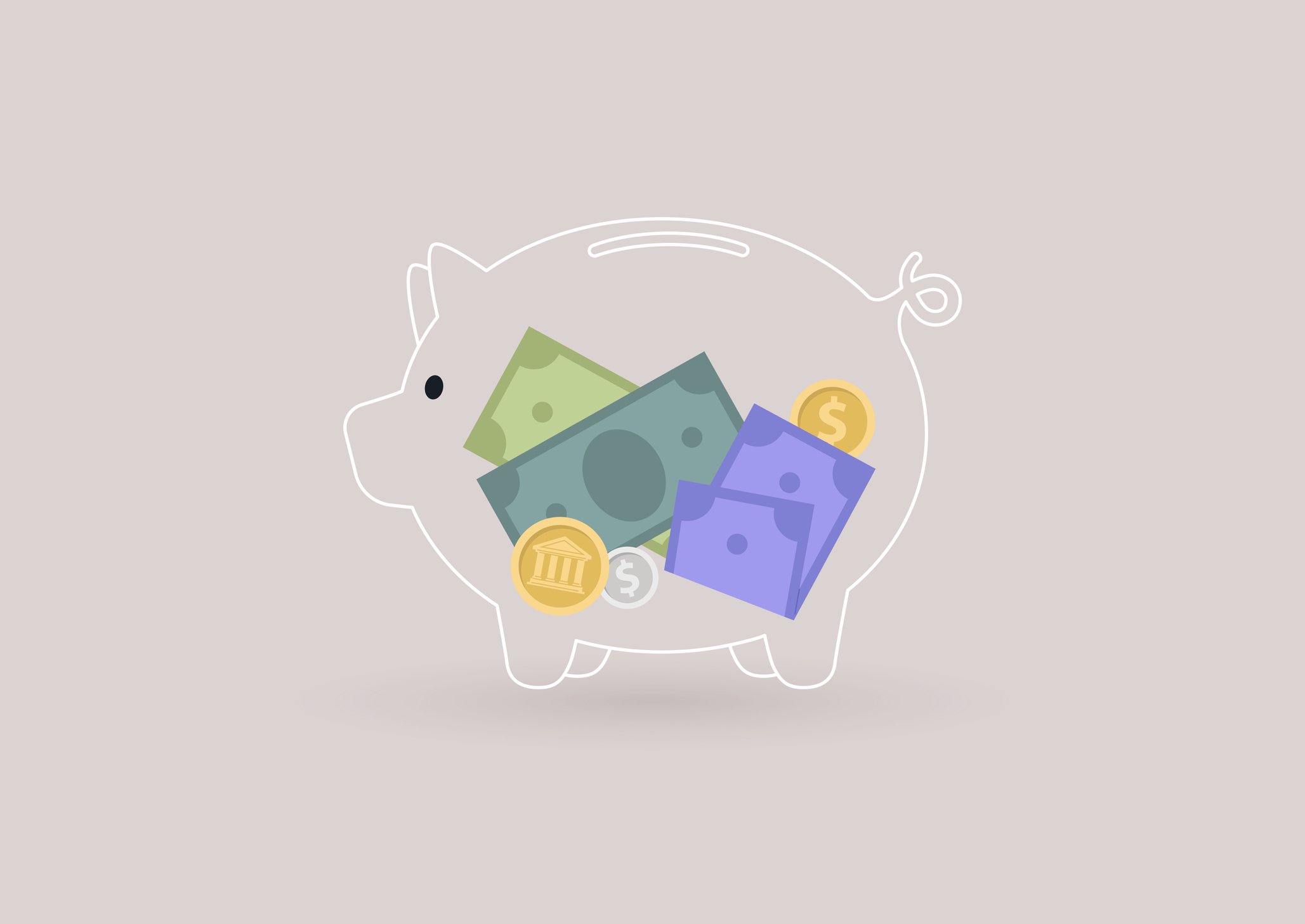 How BerniePortal Can Help with Pay Transparency

It’s no secret that the job market is very competitive, and job seekers’ expectations... 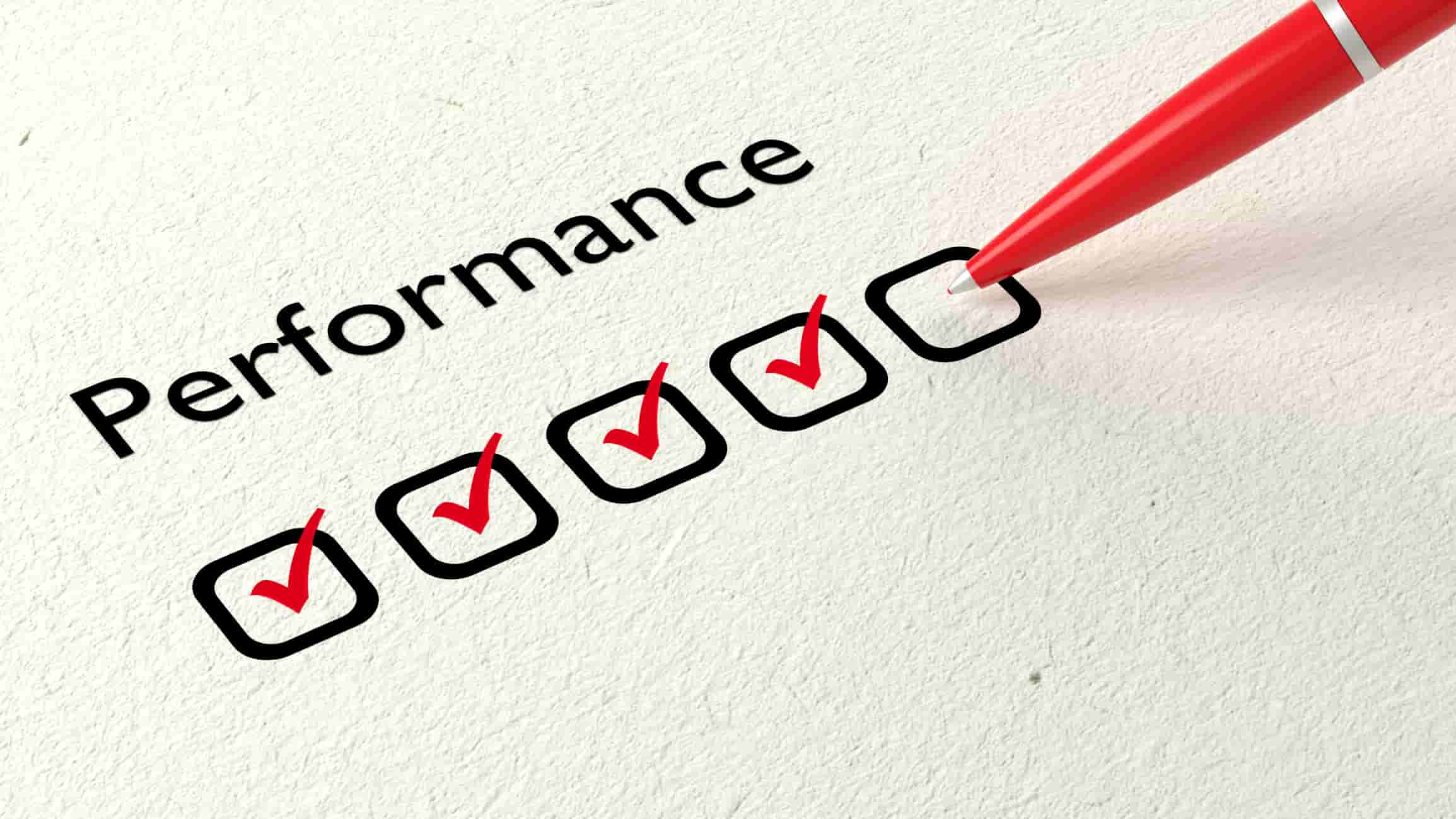 According to research by McKinsey & Company, the top reason employees quit their jobs... 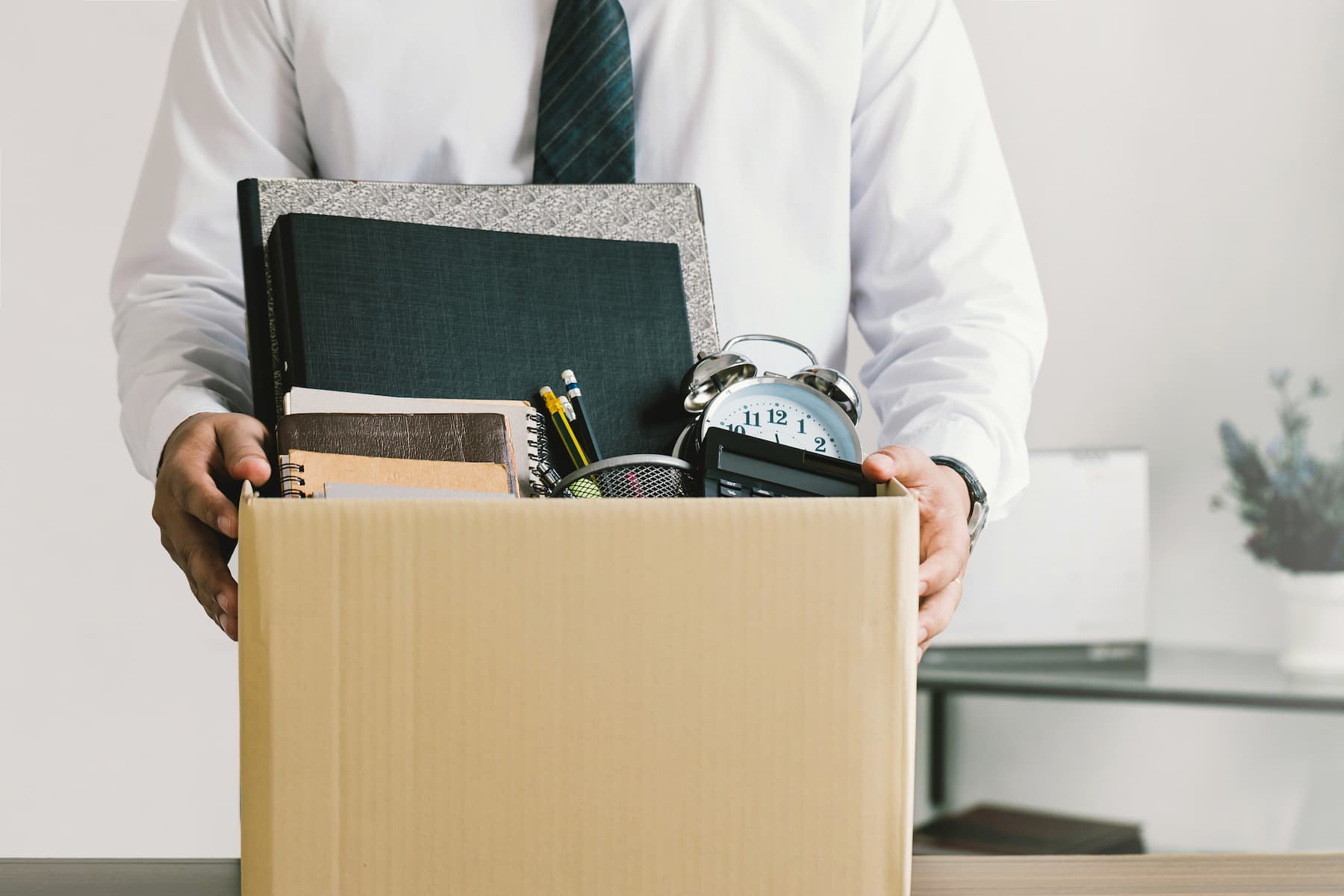 Layoffs are never an enjoyable process. They are often challenging to maneuver and cause...