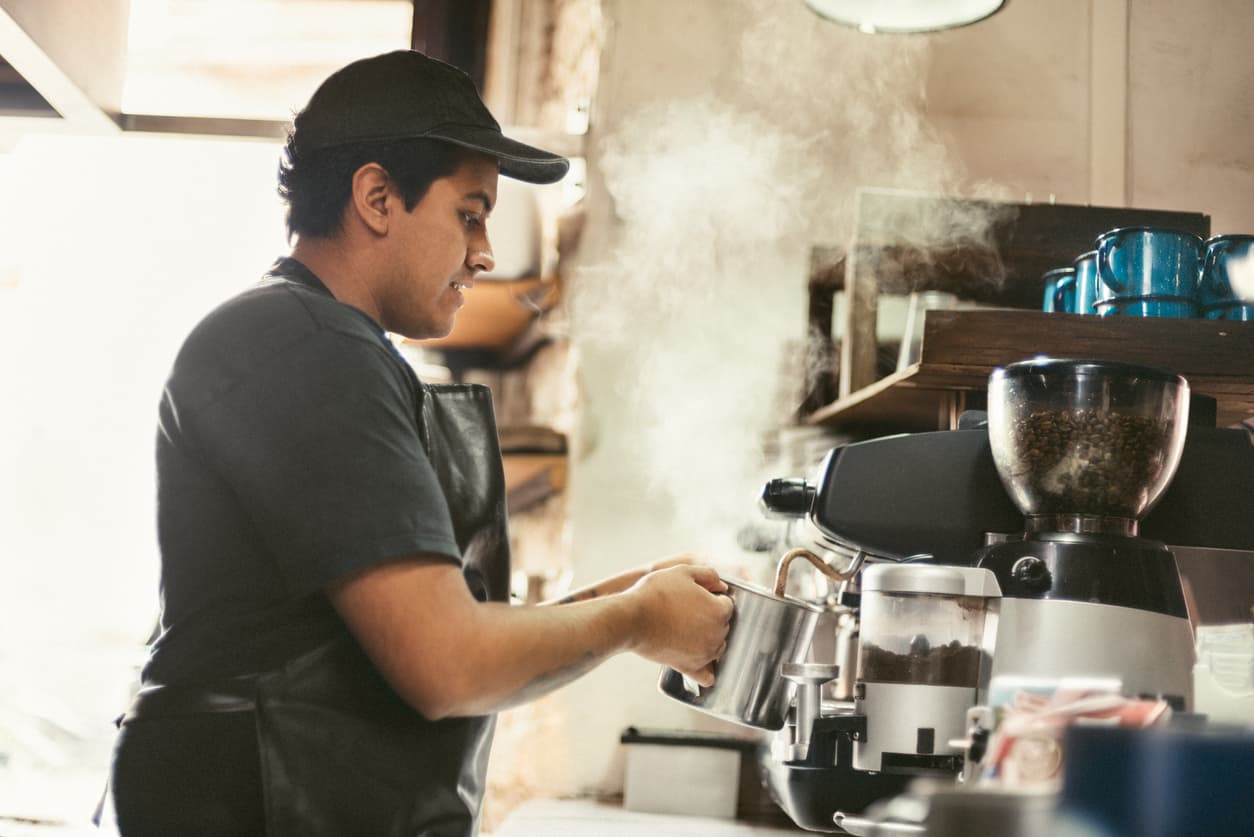 The IRS announced new SECURE Act guidance in early September 2020 to expand retirement savings access and eligibility for part-time workers and new parents. Find out what you need to know and how these changes could impact your workplace.

*Note: This article has been updated to reflect the changes brought about by the potential Secure Act 2.0.

Background: What is the SECURE Act?

The Setting Every Community Up for Retirement Enhancement Act (SECURE Act) is a law that was passed in December 2019 to encourage employees to invest in and have access to retirement savings.

According to the U.S. House Committee on Ways & Means, key provisions of the SECURE Act include:

What Guidance Did the IRS Issue Regarding the SECURE Act and 401(k) Plans?

SHRM reported that the IRS released Notice 2020-68 in September 2020, which clarified several questions small business owners had regarding the SECURE Act.

The most notable updates can be split into three categories:

What Is the Significance of the Secure Act 2.0

The Secure Act 2.0, which has been officially titled the Securing a Strong Retirement Act, and according to the Ways and Means Committee, is a means of building onto the ideas of opening up communities better opportunities for improving retirement savings.

Should the Act pass, then it would require companies to automatically enroll their employees in their employer funded retirement plans, as well as open up opportunities for small businesses to save money via new financial incentives. Several of the numerous provisions include:

The measure is being pushed in an effort to combat the ever-growing financial crisis currently taking shape in the United States. Ways and Means Committee Chairman Richard E. Neal has stated “In addition to meeting workers’ and families’ most pressing, immediate needs, we must also take steps to ensure their well being further down the road. With the Securing a Strong Retirement Act, Ranking Member Brady and I build on the landmark provisions in the SECURE Act and enable more workers to begin saving earlier – and saving more – for their futures. This bill will help Americans approach old age with the confidence and dignity they deserve after decades of hard work and sacrifice.”

It is clear that not enough people are saving money for retirement, and many who are, are not saving enough. The committee believes that this measure will enact a positive movement for the retirement outcomes of US workers. The bill has been approved by both the committee and the White House, and currently awaits a congressional vote. Should it pass through Congress, it could be enacted sooner rather than later.

What Does This Mean for Employers?

As with the potential revisions laid out in the Securing a Strong Retirement Act, employers would likely be subject to new regulations, considering one major provision is auto enrolling employees into a retirement plan. Many of the other revisions would require more attention on the employer's part as well. Whether the bill passes through congress is still unknown.

With that said, provisions like retirement plan eligibility for long-term, part-time employees require HR to monitor new compliance variables as of 2021. An HRIS like BerniePortal can assist you with time tracking and planning for the future. 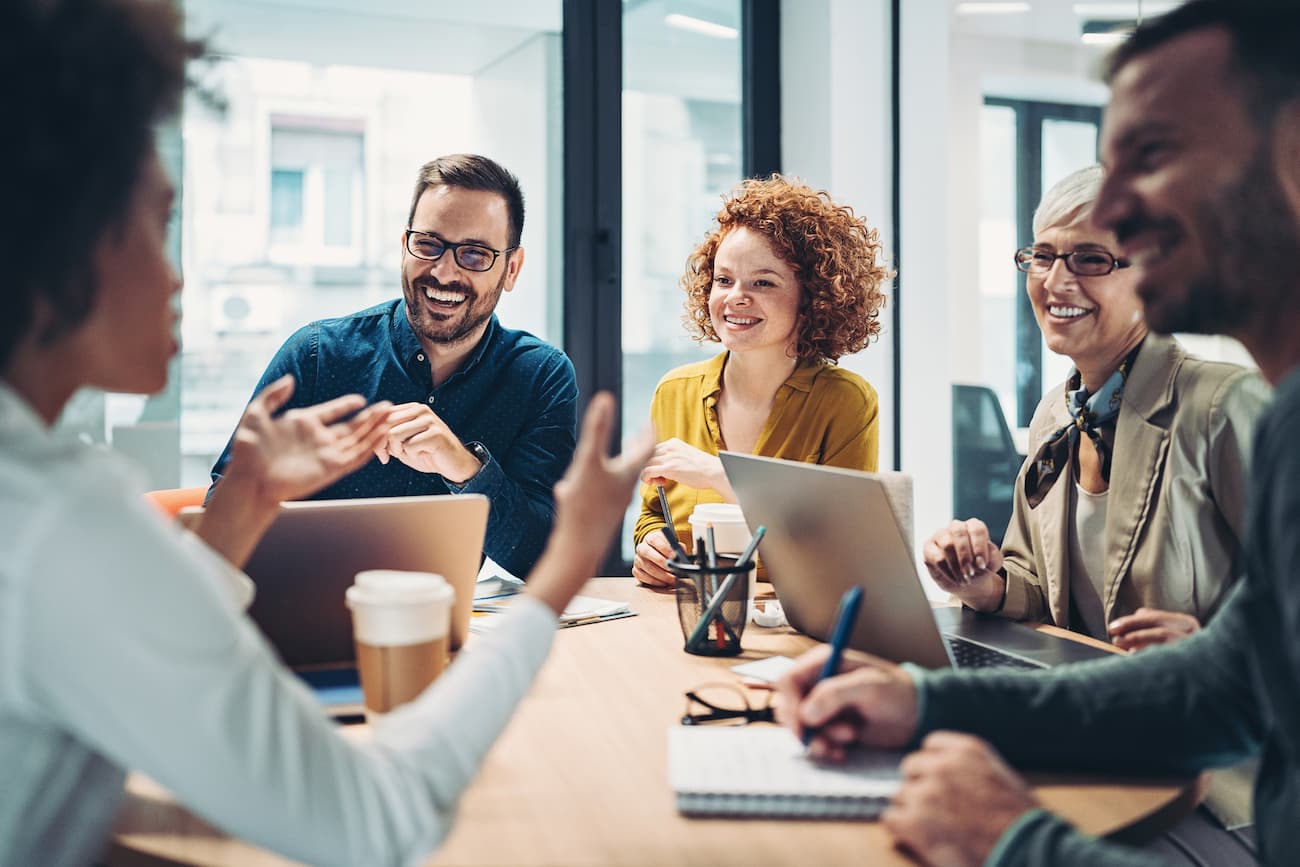 With a hybrid workforce model becoming increasingly common amongst organizations...

How Succession Planning Can Simplify Replacement Hiring and Aid Retention

With the Great Resignation still in full force, retention measures are crucial, but...

Recently, new regulations proposed by the Department of Health and Human Services (HHS)...