Six Great Questions to Ask Candidates During a Job Interview

Hiring new employees is a tricky task. In many ways, the current hiring market favors interviewees—more often than not, if you find a qualified individual, you’re trying to sell them on the company as much as they’re trying to win the job. But while certain positions will require questions specific to the role itself, a few simple and excellent questions help reveal a candidate’s character—and open up the interview for a more open conversation.

What Questions Should Interviewers Ask?

Keep in mind that conducting a job interview isn’t an opportunity for a “Gotcha” moment. You want to find out more about the candidate and how they’d fit both in the role and in the company.

Utilize the following questions to open up the conversation:

If you’re starting with a call before an in-person meeting, the following guide can help you prepare for and conduct a phone interview. Likewise, there’s an art to remote hiring and onboarding that HR and hiring managers need to know, especially as the business world continues to shift to more flexible workspaces.

What About Questions Interviewers Shouldn't Ask?

Obviously, stay away from any illegal or discriminating questions. This can include asking about gender, religion, national origin, ethnicity, or race. Employers also can’t ask about pregnancy or childbirth, such as if a candidate plans on having children.

Not only are these inappropriate and illegal, but they also convey to a candidate that your organization is both ill-prepared and possibly operating under a shaky culture. Any good prospect would run—and fast.

What Questions Should Candidates Ask?

While you shouldn’t expect candidates to turn their own job interview into an interview of you or the company, great candidates tend to arrive prepared with a few questions about the role and culture of the company. A few notable, general questions candidates may ask could include:

Additionally, there are a few red flags that interviews may want to have top of mind when conducting job searches, including arriving late to the meeting, vague answers about past jobs, and generally being unaware of the company or the role. 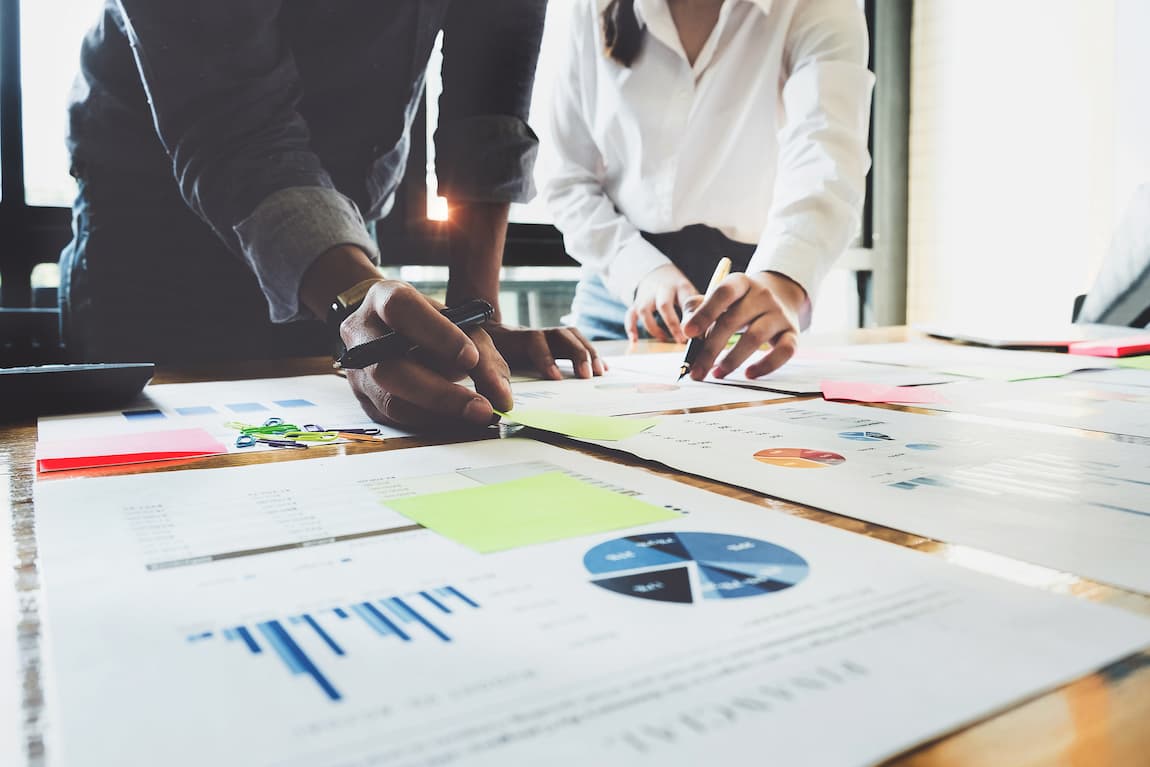 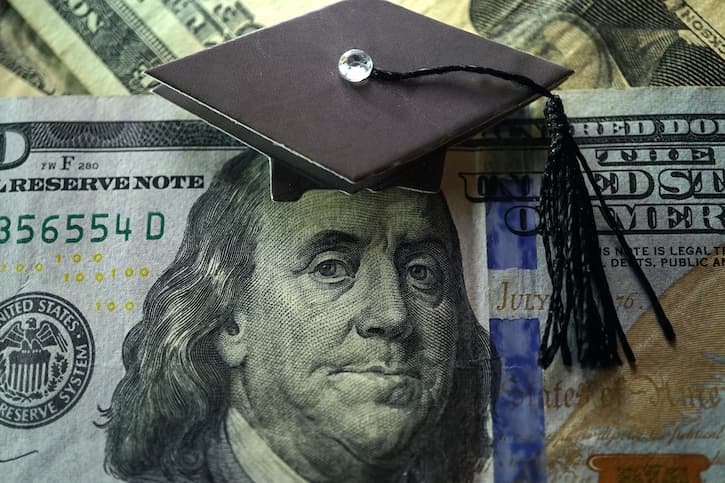