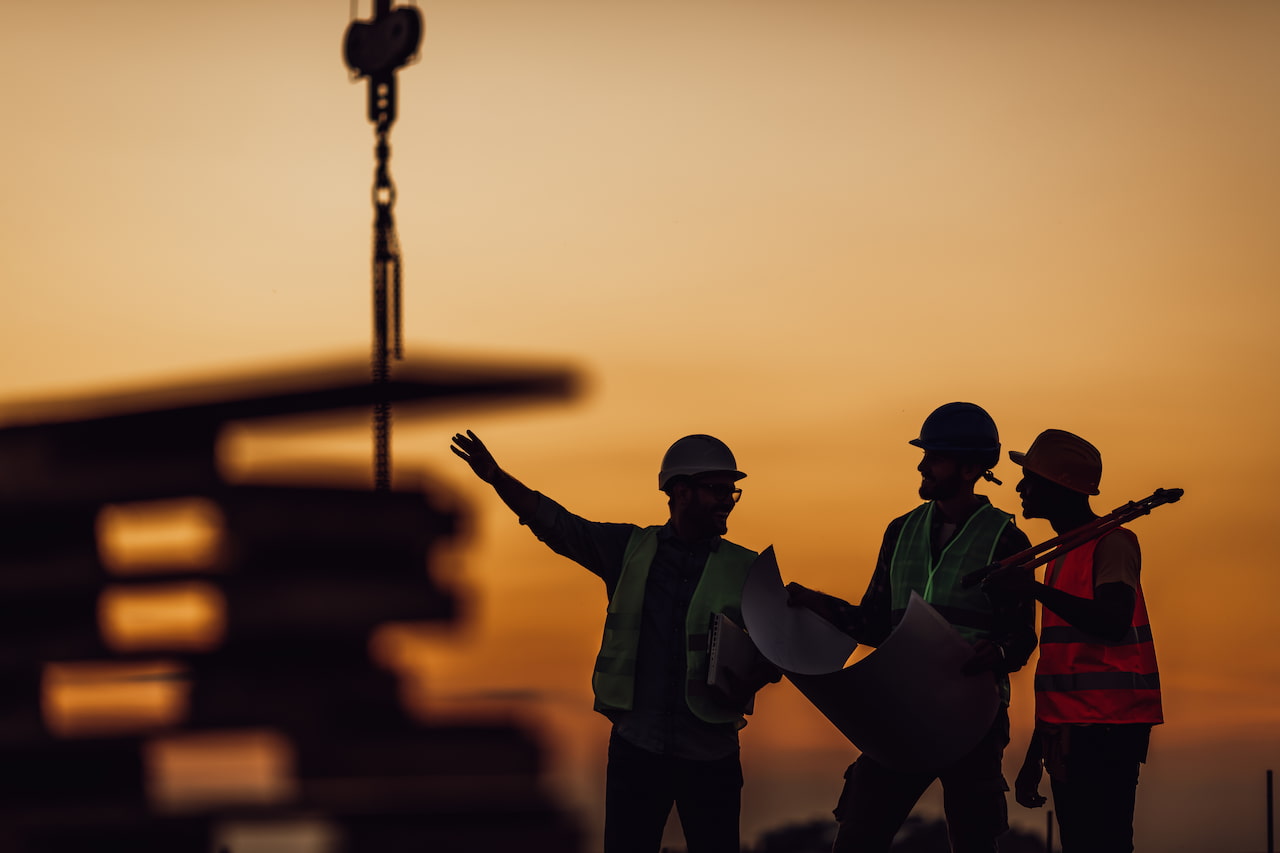 Following an executive order issued by the White House in April 2021, the Department of Labor (DOL) recently announced a proposed rule to raise the minimum wage for federal independent contractors to $15 per hour. Find out more about this proposal and how it could impact employers and the federal minimum wage.

The administration says that this adjustment has benefits for more than just workers. According to the order, this change “enhances worker productivity and generates higher-quality work by boosting workers’ health, morale, and effort; reducing absenteeism and turnover; and lowering supervisory and training costs.”

In July 2021, the DOL released a rule proposal to implement this adjustment. The standards and procedures introduced by the agency include:

Additionally, the DOL said that it invites comments from the public on the rule proposal, which are due by Aug. 23, 2021. To submit feedback, employers can go to regulations.gov.

Other Recent Department of Labor Developments to Know

The proposed increase to the hourly minimum wage for federal contractors is the most recent labor development from the Biden White House.

For example, after taking office in January 2021, the Biden administration released a regulatory freeze pending review memorandum, which postponed for 60 days any rulings that had been issued but not yet taken effect. In May 2021, the department officially withdrew a change to an independent contractor rule originally issued by the Trump White House.

It’s too soon to tell. The Biden administration has publicly supported increasing the federal minimum wage to $15 per hour, though these efforts stalled in late February 2021. It’s possible that the White House revisits the issue in later 2021 or early 2022, though nothing is certain at this point—especially given the spread of the Delta variant, which has prolonged the coronavirus crisis.

With this said, employers should keep in mind that many states continue to raise the minimum wage for private workers. To review these laws, refer to the DOL’s interactive state minimum wage law map. 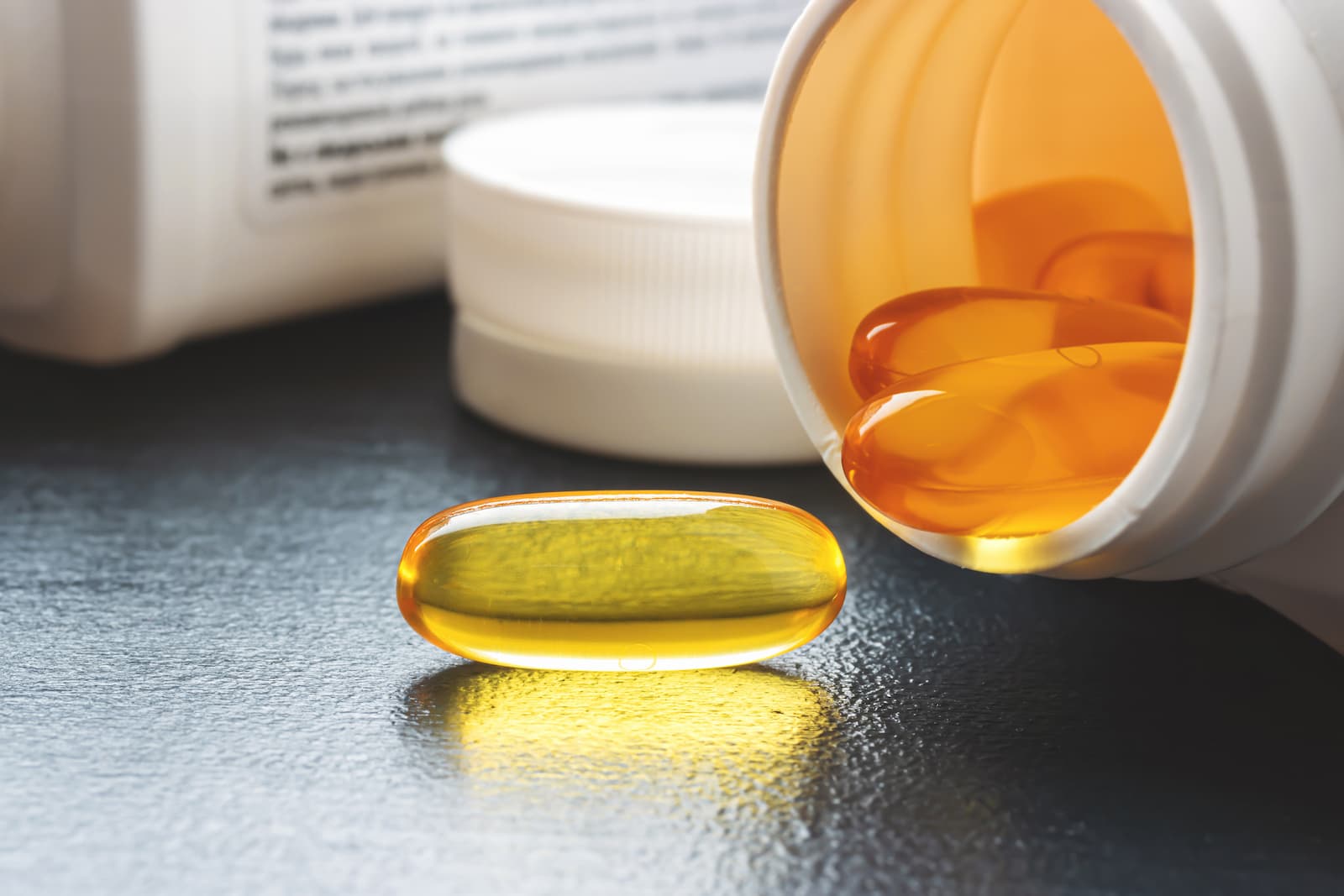 Amazon has made steady moves in the healthcare industry over the past few years. They... 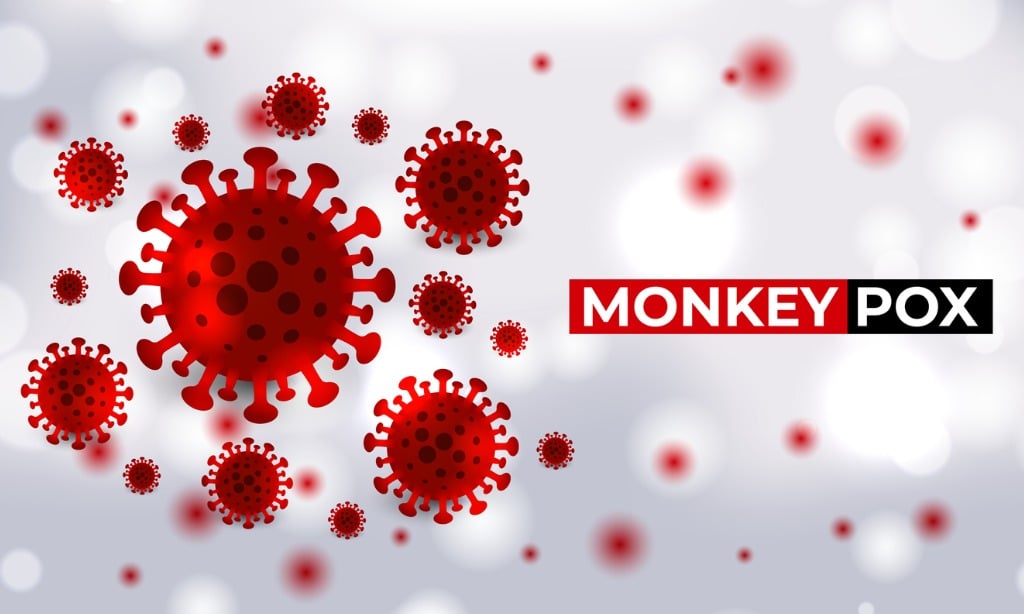 What Employers Need to Know About Monkeypox

While the workforce continues to recover from the COVID-19 pandemic, another potential...