House Passes Build Back Better Bill; What Does It Entail? 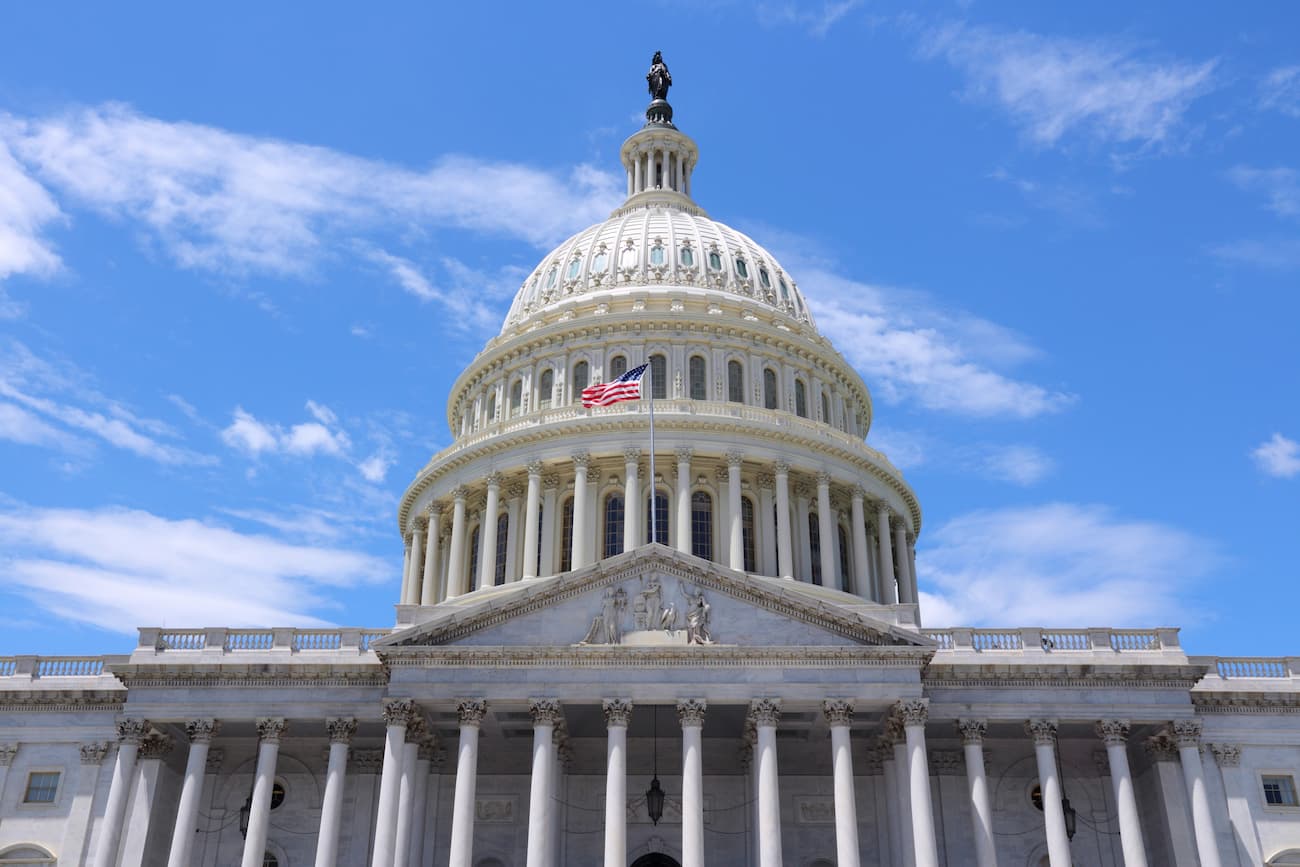 The Build Back Better Act (BBBA) is a $1.75 trillion bill devoted to climate change and social policy. Following 5 months of deliberation, the bill passed the US House of Representatives on Nov. 19, 2021, with a vote of 220-213. The bill will now move to the Senate where centrist Democrats, such as Joe Manchin—who has shown apprehension over several key aspects of the bill—will hold a great deal of power in making adjustments or determining the success of the bill.

The largest portion of spending is being used to fight climate change, and the total funds allocated for this measure come to $555 billion. Biden’s initial goal of cutting carbon emissions by 2030 may be more of a reality if this new measure becomes law.

The $320 billion in clean energy spending would be implemented primarily in the form of tax credits. And according to Time, the tax breaks would have the potential to cut down costs of solar-paneled rooftops by roughly 30%. It could also lead to an overall decrease in electric vehicle costs by as much as $12,500.

In addition to climate change initiatives, $400 billion is being allocated to preschool programs. This measure is designed to create free preschool for all three- and four-year-olds. In an effort to create more affordable childcare, no family earning $300,000 or less will pay above 7% of their income on child care so long as their children are six and younger.

The bill will also extend the pandemic child care credits by one year. This means each parent will be able to receive $300 every month for each child under the age of six and $250 every month for children between the ages of 6-17.

The bill also includes a program that requires four weeks, or 20 days, of paid family and medical leave. Family and medical leave can be used to care for newborn children or sick family members, personal illness, or any other reason listed under the current Family Medical Leave Act (FMLA).

Should the bill be signed into law, those who request this paid leave will receive roughly 90% of their pay beginning in 2024. The amount will scale down the higher the income.

In contrast, all leave required under FMLA is unpaid. This is a huge difference as the BBBA will also apply to employers of all sizes.

This bill will further reduce the overall premiums under the Affordable Care Act (ACA). The bill will also expand on current Medicare coverage, which would now include hearing benefits. For those who purchase a healthcare plan through the Marketplace, a reduction of nearly $600 per year can be expected.

The goal is to help insure those who are currently not enrolled in a health plan. With lowered costs, more individuals will be likely to sign up for a plan.

The bill also limits the amounts in which drug companies can increase prices. This applies only to drugs that are currently on the market.

The bill hopes to allocate enough funds to build one million new single-family and rental homes. The National Low Income Housing Coalition has stated that around 70% of low-income families spend over half of their monthly income on rent.

How Will It Be Funded?

So where will the money come from? The bill is set to be funded via increases in certain taxes. One tax, in particular, includes a 15-percent minimum on large U.S.-based corporations, defined as any organization that maintains a worldwide book exceeding $1 billion. This will begin in tax years following 2022.

The bill contains a myriad of new tax regulations as outlined in this summary from Cadwalader, Wickersham & Taft LLP. One major change is the proposed 3-5% surcharge imposed on high-income taxpayers. This would place an additional 5% tax on gross income that exceeds $10 million, or $5 million for married couples who are filing separately. An additional 3% will be tacked on to create a total of 8% on gross income in excess of $25 million.

How Will The Bill Affect Employers?

Should this bill take effect, organizations will potentially see supply chains, paid leave policies, healthcare provisions, and even income taxes all impacted. Each of these will depend upon your organization and how it fits into the “model” on which the BBBA is based.

However, it is still unclear exactly what effects this bill would have on employers, especially with the potential for amendments as it makes its way onto the Senate floor.

Even though numerous employers have returned to work following the pandemic, many have... 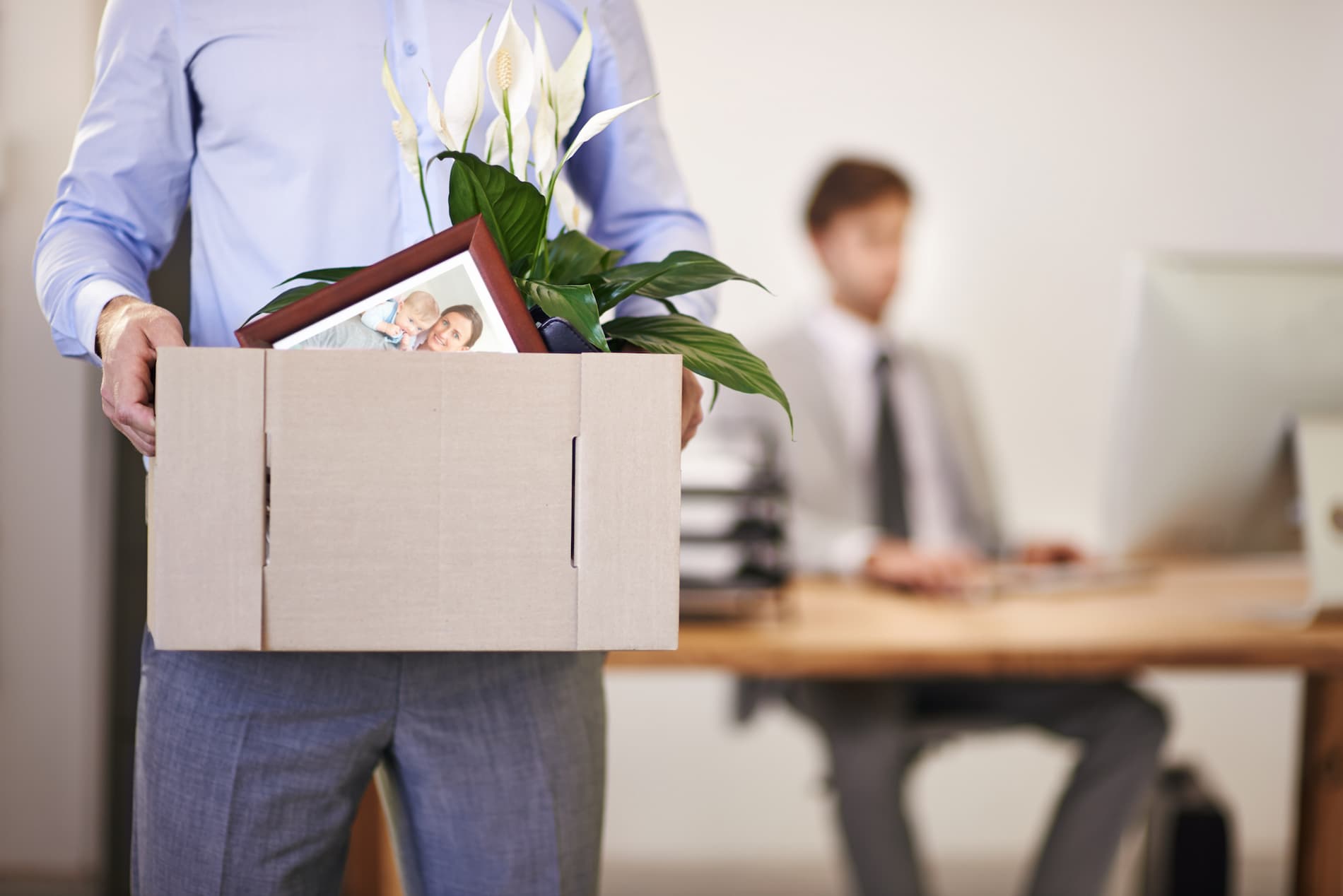 What To Do If Employees Ask to Be Laid Off

Employers often dread organizational layoffs. So what happens when the employee is the...

Many organizations have begun implementing insurance surcharges as a replacement for... 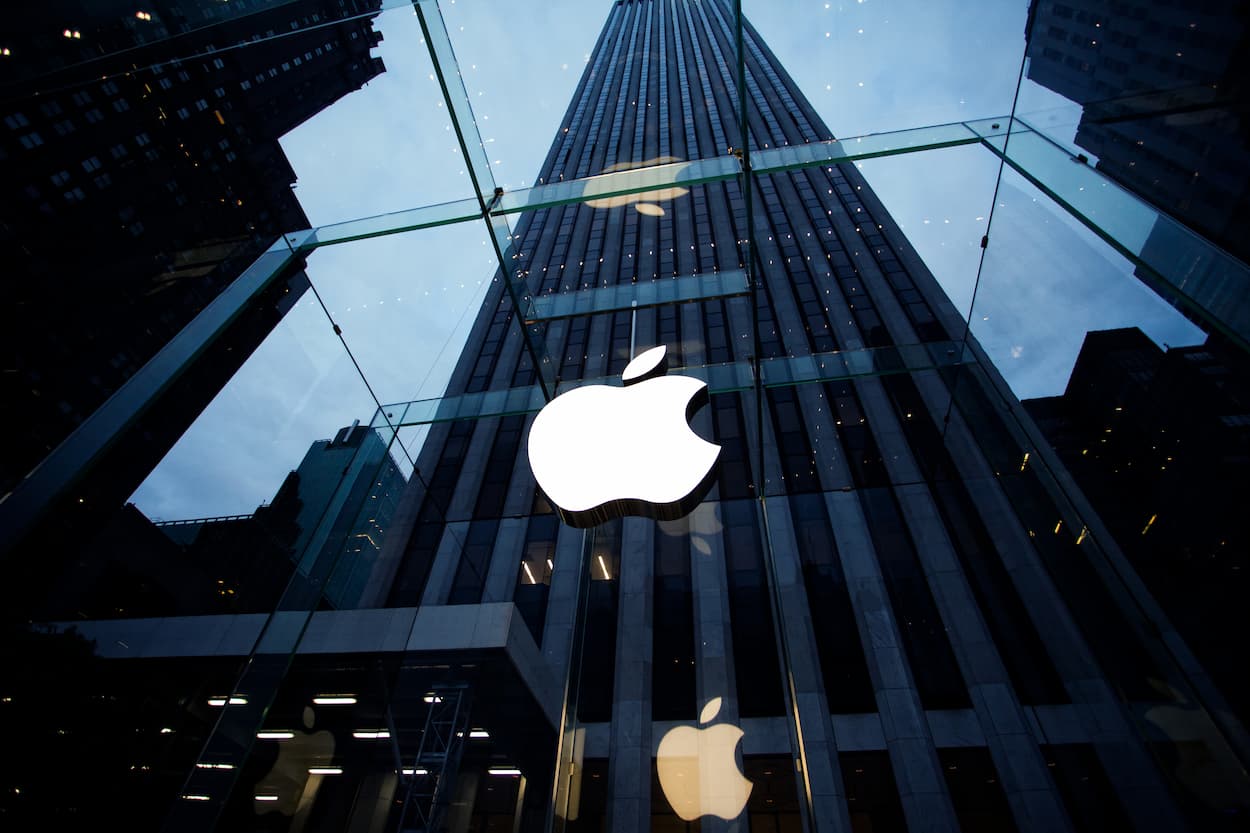 There was a fleeting moment that felt as if the end of the COVID-19 pandemic was...