In late May 2021, the Biden administration released the federal budget for the Fiscal Year 2022 as well as the White House’s proposed tax plans for the same time period. Find out what’s included in the U.S. Treasury “Green Book” and how it may impact American employers around the country.

President Joe Biden released the administration’s Budget for Fiscal Year 2022, which includes detailed proposals for both the American Jobs Plan and the American Families Plan. The $6 trillion budget focuses on investing in the American economy by taking on the following projects:

The White House also released a set of proposals designed to pay for the federal budget, compiled in what’s informally known as “the Green Book.”

What is the Green Book?

The 114-page Green Book includes tax proposals for the Fiscal Year 2022 federal budget. Review six of the most notable plans below:

Not yet. In an article published by law firm Dykema, attorneys point out that because Democrats control both Congress and the White House, “it is likely that some of these proposals will advance in one form or another.”

Still, many of these proposals are part of the Biden administration’s broader vision for the future of the American economy, dubbed the “Made in America Tax Plan.” According to attorneys at the law firm Proskauer Rose, “each of the proposed tax plans in the Green Book will need to be introduced and passed by Congress.”

Employers and HR teams need to keep a close eye on budget developments as the legislation progresses. Some spending and taxation plans may impact staff or operations, yet for many employers, it’s currently too soon to tell if this will be the case. 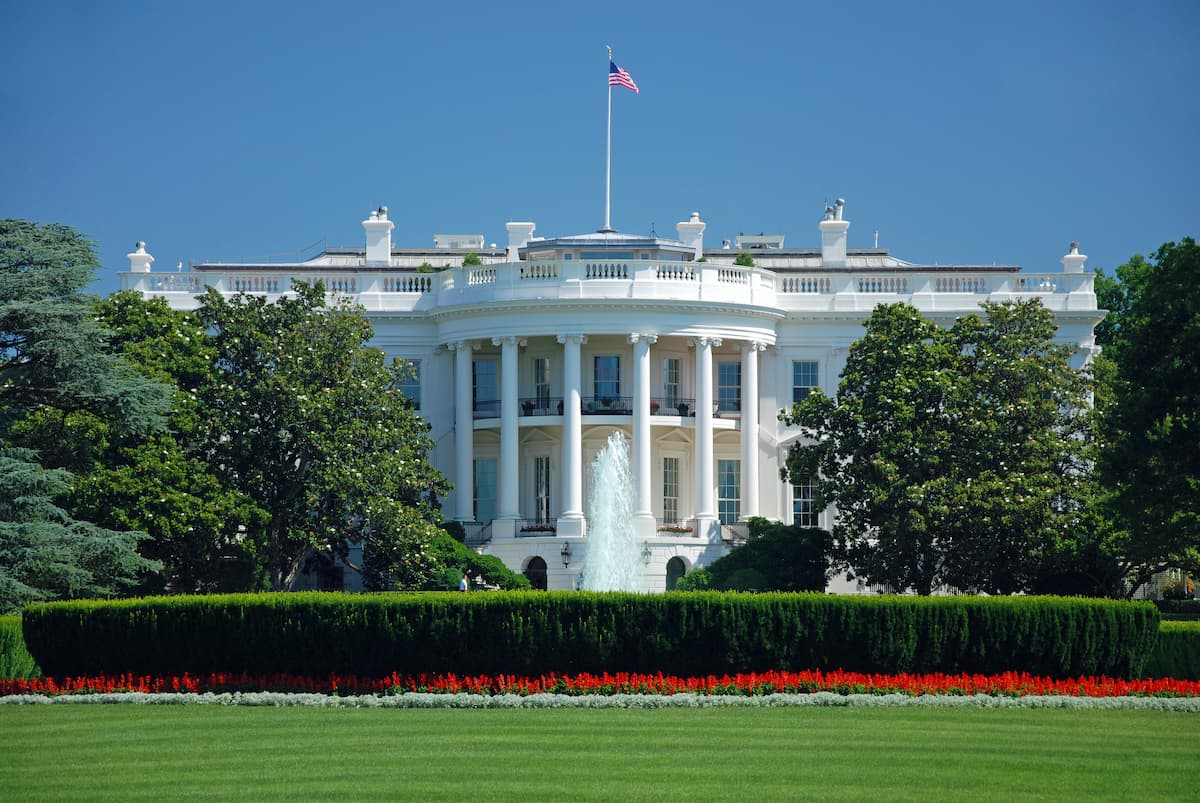 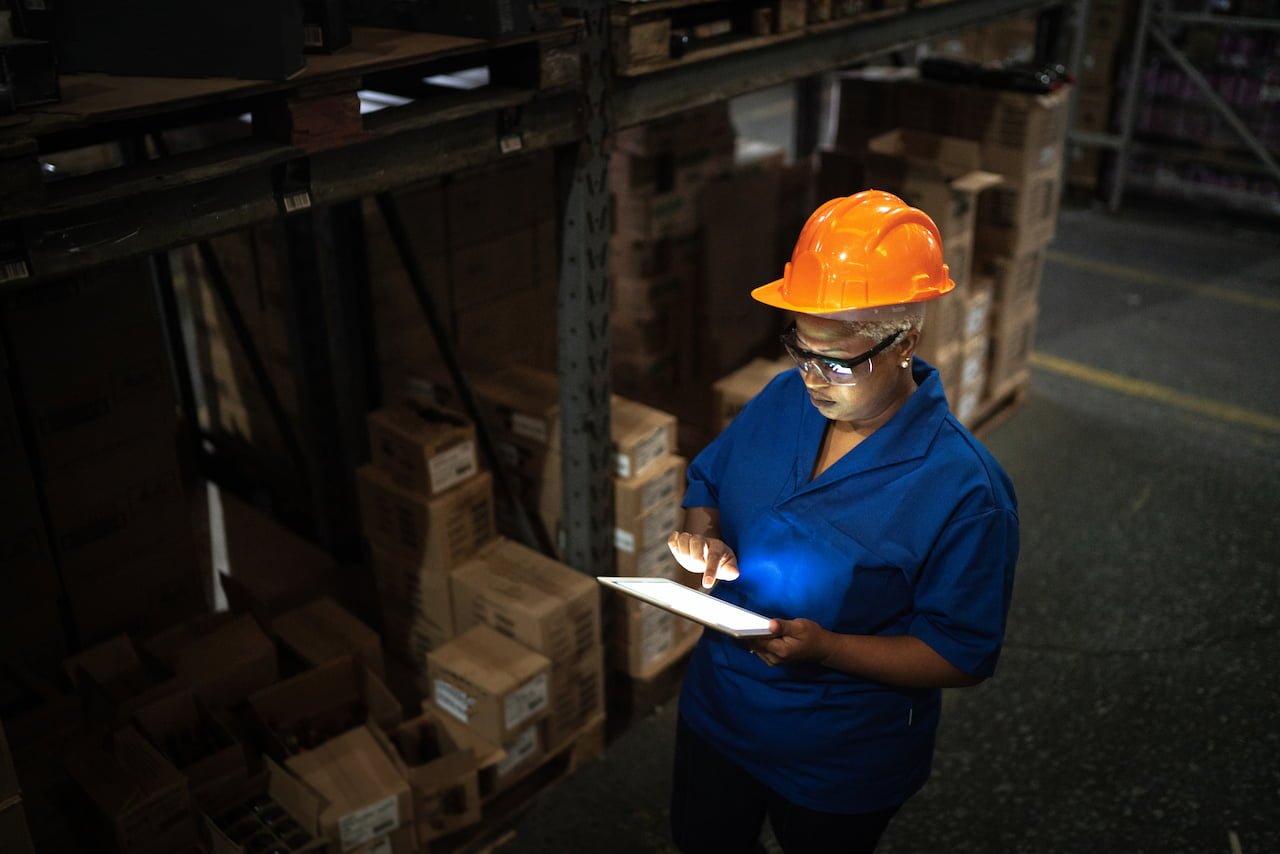 In recent comments to the House Education and Labor Committee, Secretary of Labor... 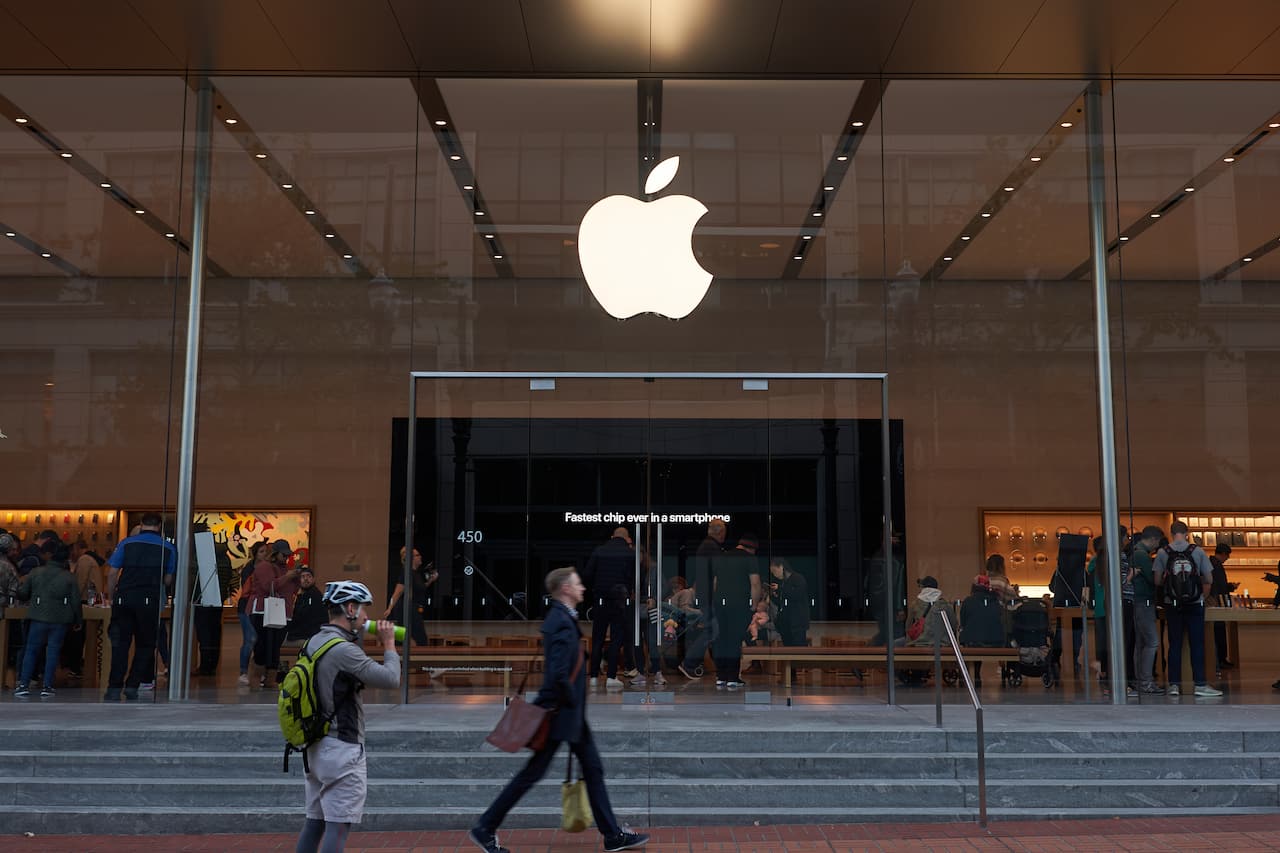