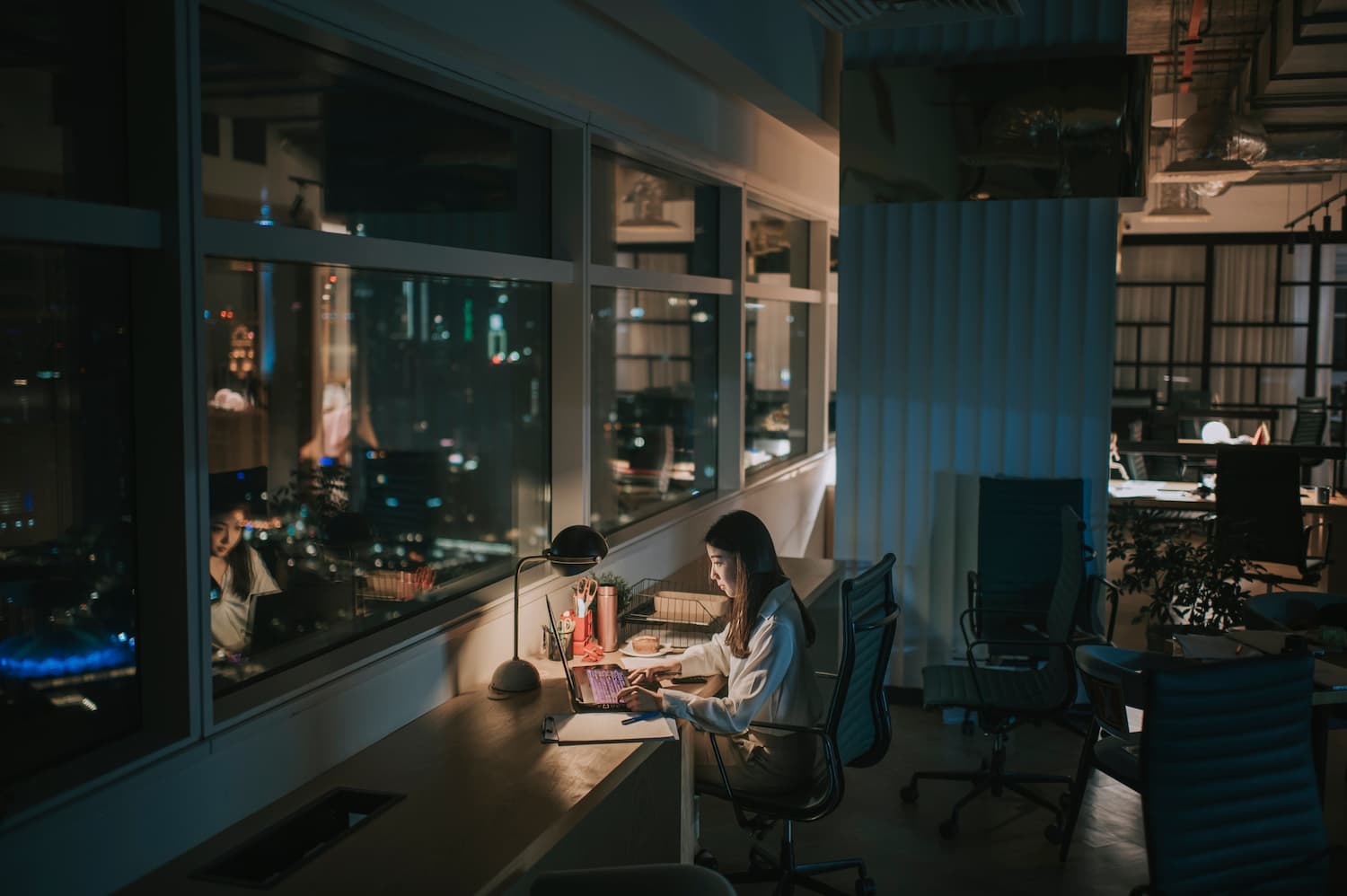 Since the most recent increase brought the overtime threshold up to $35,568 in 2019, employers have wondered whether these numbers will soon increase again. The deadline to announce such changes was initially set for April 2022 but has since seen several delays. The most recent regulatory agenda set the date at May 2023.

Read on to learn more about the overtime threshold and what we know about the new deadline for a potential increase.

Refresher: What Is Overtime?

Overtime is a boosted pay rate for certain employees who work beyond a specified set of hours. Understanding the requirements involving overtime pay and how those regulations affect each of your employees is essential. If you have some employees in California and some in Tennessee, you will need to evaluate each employee differently regarding overtime pay.

For non-exempt employees, overtime is considered to be at least one and a half times the typical pay rate for any hours worked above 40 in a given week. There are, however, stipulations with overtime, and more specifically with how it is calculated.

What Is the Overtime Threshold?

The overtime threshold refers to the annual compensation limit to qualify for overtime eligibility. The Fair Labor Standards Act (FLSA) established the federal rules governing overtime pay, which also described which workers are exempt from these rules and which are not.

Under FLSA,  non-exempt employees receive overtime at a rate of at least one-and-a-half times the regular pay rate for any hours worked above 40 in a given workweek. FLSA defines a workweek as a consecutive seven-day period of time. Employers can pay a higher overtime rate if they wish, but they must meet the minimum federal standard.

Exempt employees, as the name might suggest, are exempt from overtime regulations and therefore do not qualify for the additional pay. The overtime threshold and specific job duties—not job titles—classify individuals for exempt status. These roles are typically based on yearly salaries, whereas nonexempt workers are usually hourly.

Are Threshold Changes In Sight?

It has long been a point on President Biden’s agenda to revisit the overtime threshold. The most recent regulatory agenda has pushed back the deadline for a potential increase in the overtime threshold. This new deadline is May 2023. The plan recognizes the need to regularly revisit and even increase this threshold—seeing the increases can improve wages and provide protections against excessive wage gaps.

The agenda says they will have proposed rule revisions and alternative options by May. These rule changes will then be made open to comment from the public.

The May deadline marks a second delay. The original deadline was set for April 2022 before it was pushed back to October.

During the Obama administration, a rule was finalized to increase the threshold to $47,476. The rule was ultimately put on pause by a federal judge and was then put aside shortly after President Trump took office.

While this number could be revisited, there is, at this time, no estimate for what the proposed options could be.

You can also stay informed, educated, and up-to-date with overtime and other important topics by using BerniePortal’s comprehensive resources: As HR shifts focus toward the new year, it is crucial to prepare for important dates and... 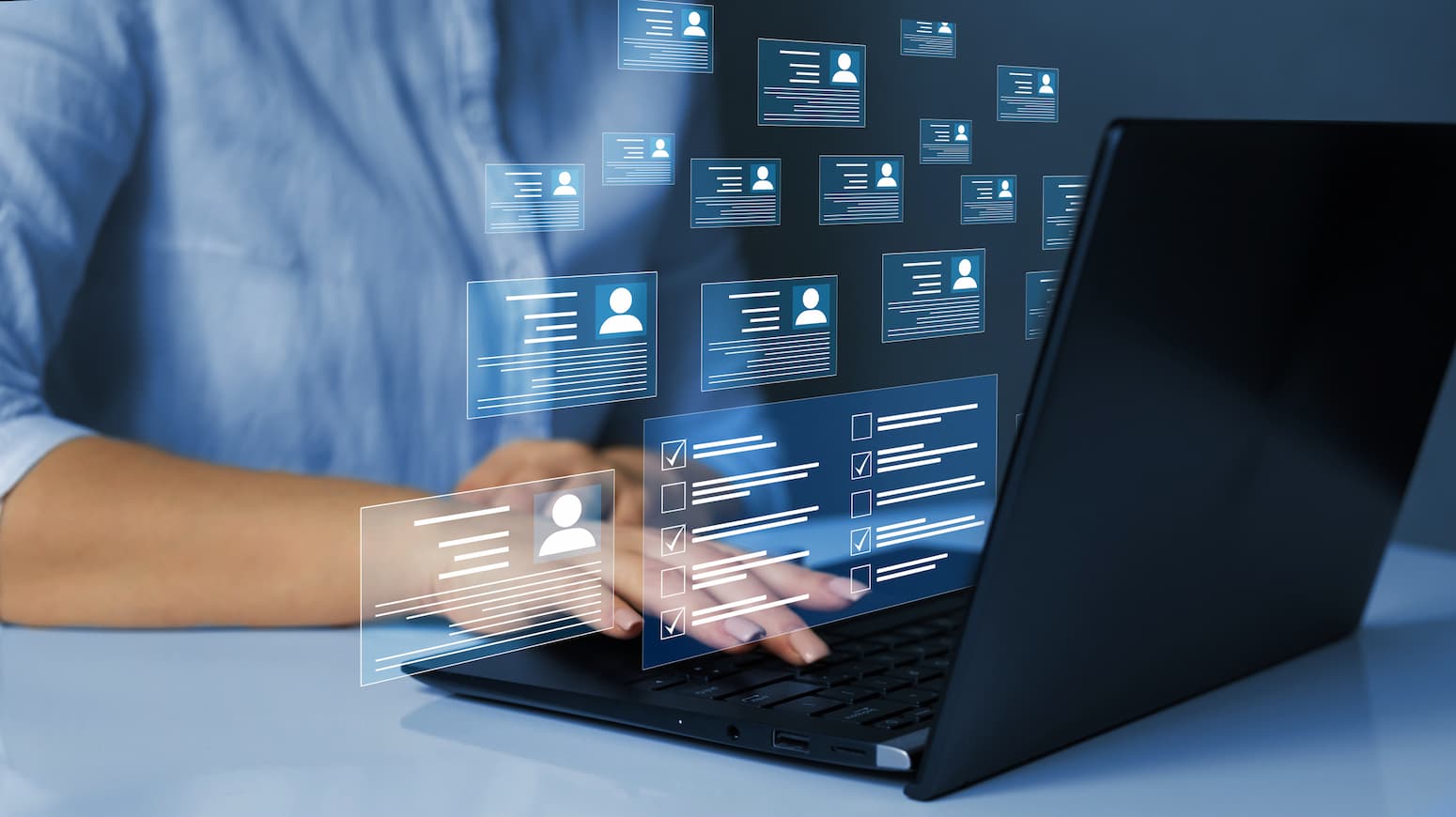 Here at BerniePortal, our team is dedicated to including you in our newest developments.... 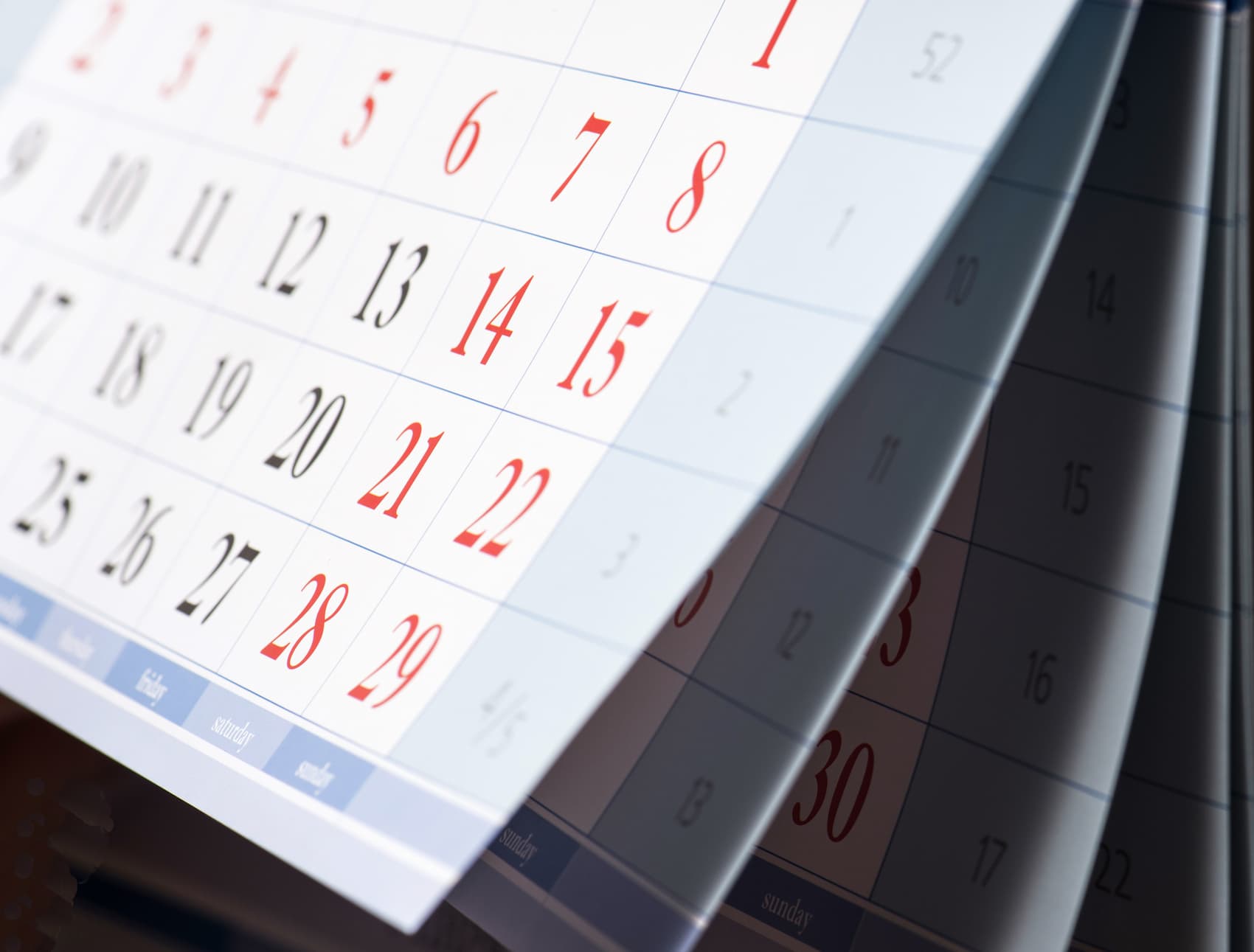 When Is the Best Time to Switch Payroll Providers?

For small to midsize businesses, payroll can be not only the biggest part of the budget,...