Written by
Gretchen Smitson
Gretchen is member of the BerniePortal marketing team and focuses on product marketing. She writes about BerniePortal, Human Resources, HR technology and more.

So why doesn't BerniePortal just make it easy by giving benefit providers and payroll companies direct access to its database?

Actually, It does. Using BerniePortal's native billing solution, BernieBill, carriers such as InfoArmor can issue bills directly through BerniePortal, eliminating the need for any integration at all. Because BernieBill draws from BerniePortal's real-time database, carriers are able to issue correct bills without that connecting piece.  InfoArmor is an industry-leading identity protection provider that now partners with BerniePortal in order to issue its participants' bills via BernieBill.

With incidents such as the 2017 Equifax breach and the Yahoo cyberattack, cybersecurity has become somewhat of a buzzword. Hundreds of millions of individuals in the United States alone have been affected by compromised data. Many have suffered long term consequences. In fact, of those affected, 22% took time off work, 34% were denied personal lines of credit and 15% sold personal possessions in order to pay for related expenses. Essentially, more and more people are affected by identity theft—and that's why Identity protection is becoming a necessary employee benefit.

That's where InfoArmor comes in. InfoArmor deploys a team of human operatives who go into the dark web posing as hackers. These operatives extract the compromised data and alert  participants of the activity. Each participant receives a  friction-free implementation with BerniePortal and a dedicated account manager.

Written by
Gretchen Smitson
Gretchen is member of the BerniePortal marketing team and focuses on product marketing. She writes about BerniePortal, Human Resources, HR technology and more. 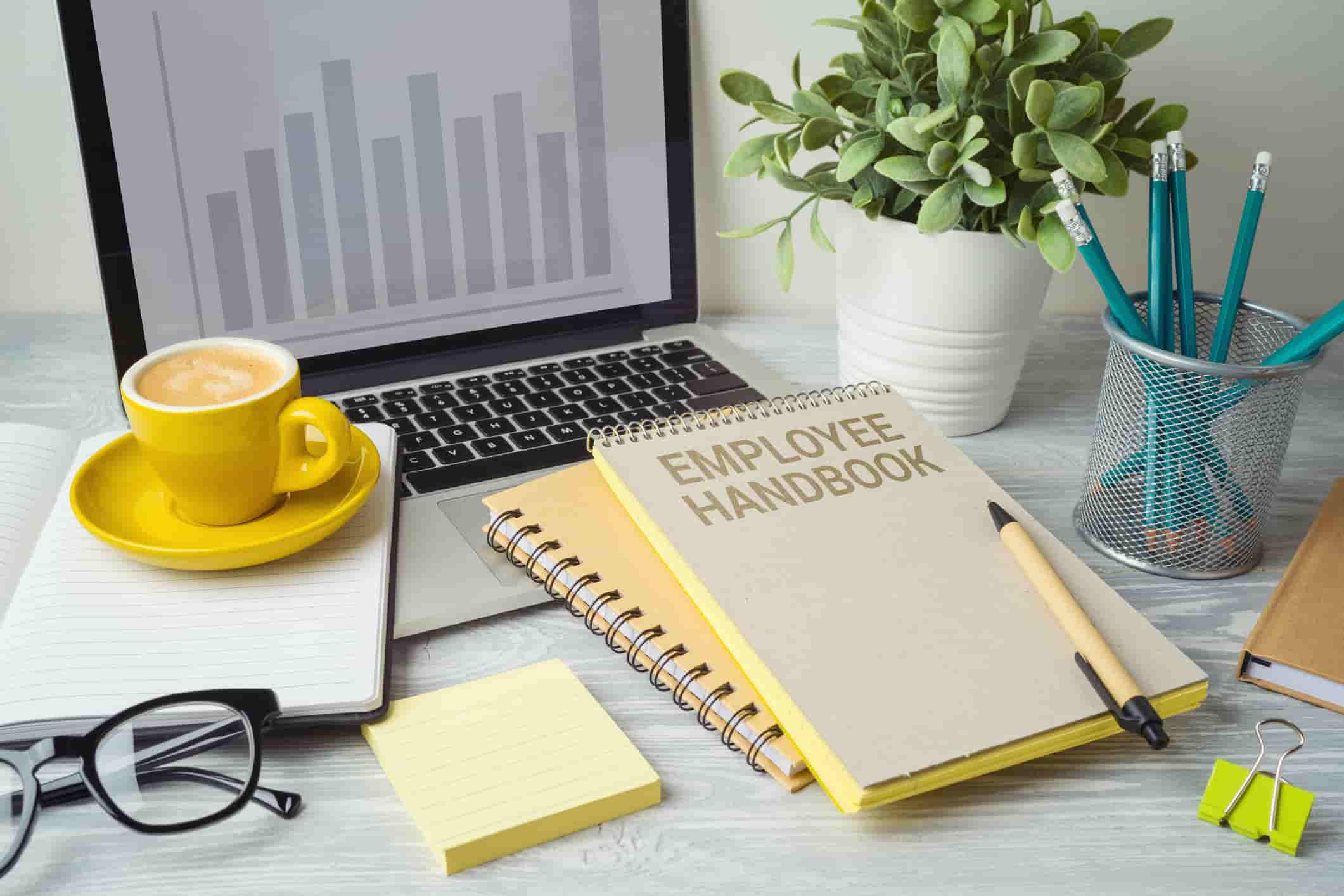 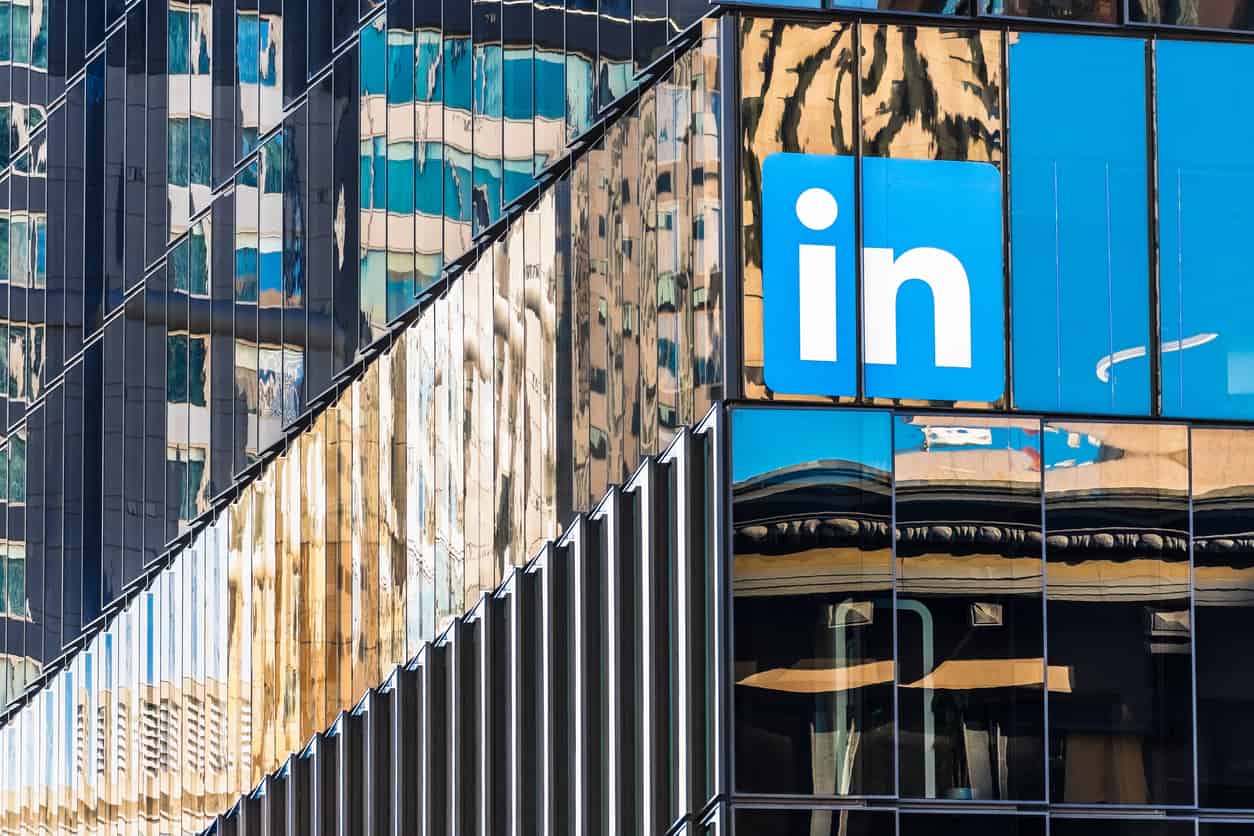