What Is the Proposed $700,000 OSHA Penalty Increase, and How Might It Affect Your Organization? 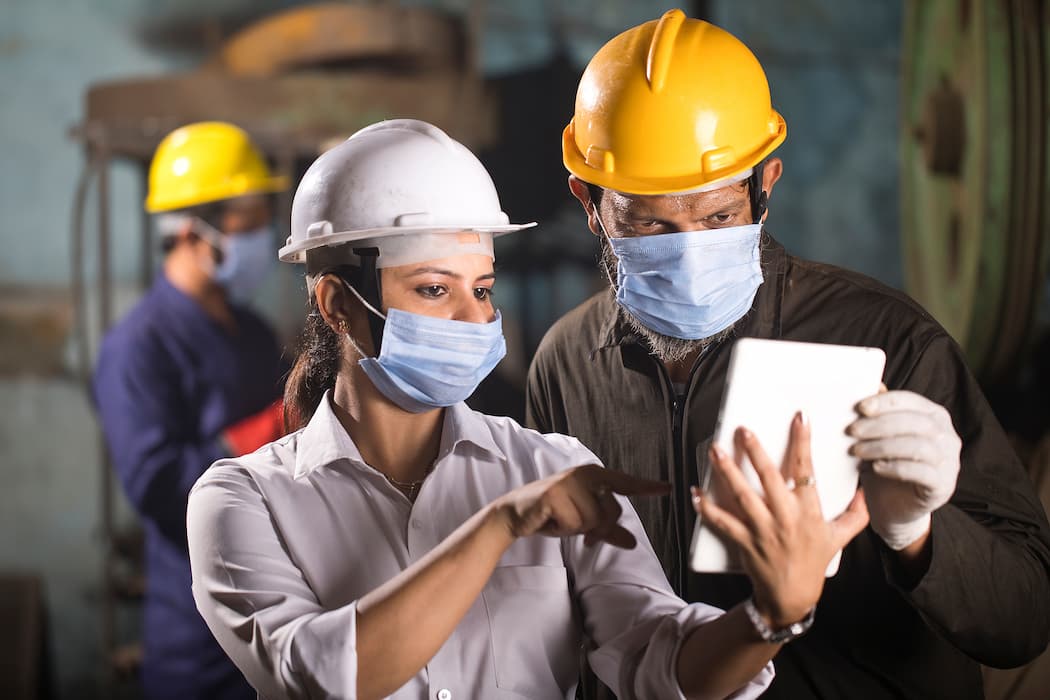 OSHA is a part of The United States Department of Labor, and covers the majority of the workers in the private sector. According to The United States Department of Labor Website, the Occupational Safety and Health Administration (OSHA) was created by Congress to ensure healthy and safe working conditions. This is accomplished by means of promoting and enforcing specified standards, compliance, providing training, outreach, along with education and assistance.

What Is the Change In Violation Penalty?

According to White House website, a Congressional committee has given their approval in levying maximum fines of $700,000 per violation. The penalty amounts differ depending upon the type of violation, and penalty levels.

Considering the monumental increase in maximums, a single violation could in theory put an organization out of business. The House Committee on Education and Labor has declared its intent to create better wages and increase the enforcement of labor laws. The White House has declared their position on the matter with the “Build Back Better Agenda”.

According to the White House website, the build back better agenda is “an ambitious plan to create jobs, cut taxes, and lower costs for working families – all paid for by making the tax code fairer and making the wealthiest and large corporations pay their fair share.” It should be expected however, to see more companies contesting the violation charges as a means to lower penalty costs.

Should Congress pass the new proposal, it would then go on to the Senate, where if passed would proceed to take effect. Congress has already funded the agency with a $707 million dollar budget, which given the history of such increases, seems necessary to combat what could be inevitable contest costs.

What Are the Types of Violations

There are several different types of violations that can occur under OSHA:

What Is Considered a Violation?

OSHA is responsible for nearly 7 million worksites. In order to remain systematic, they rely on a priority list. They focus their energy primarily on the most hazardous conditions in the following order:

What Does This Change Mean for Your Organization?

As stated by SHRM, any organization that is considered covered under the Occupational Safety and Health Act can be  subjected to any inspections granted by OSHA compliance health and safety officers. It is crucial that you understand the significance of maintaining the health and safety of your organization. With these violation increases, it could soon mean the end for organizations who are not compliant.

To this point, this measure has not been voted into place. If you are concerned that you may be in violation, do not wait. Work to correct the issues immediately. Refer to this fact sheet presented by OSHA, if you need a better understanding of what constitutes a violation. It is essential to remain compliant and maintain a proper understanding of these changes. 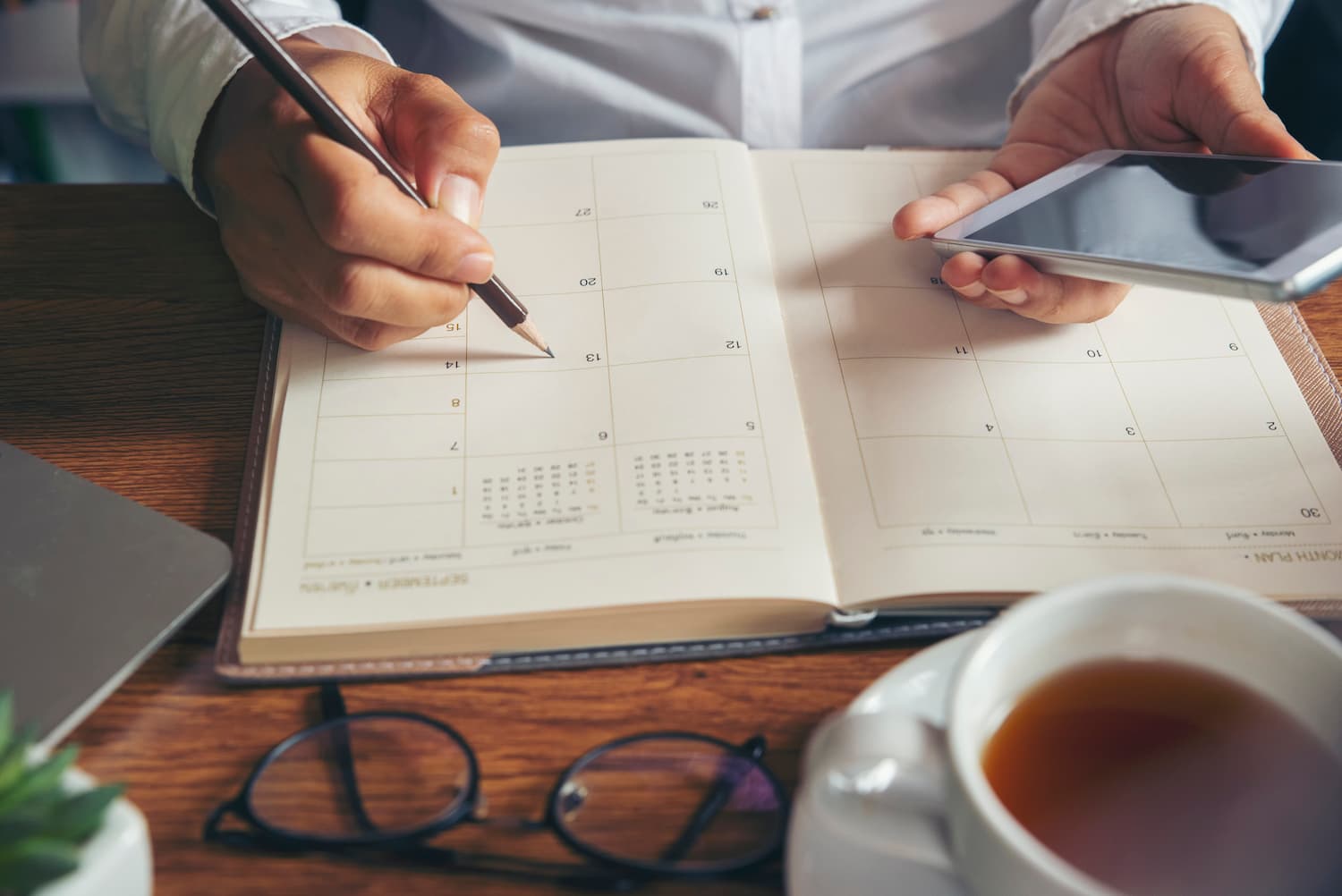 End of The Year HR Tips and Preparations for 2022

The end of the year is approaching quickly, and with that comes the need for...

5 Books Every Manager Should Read

Most effective managers are able to read people and situations. But the willingness to... 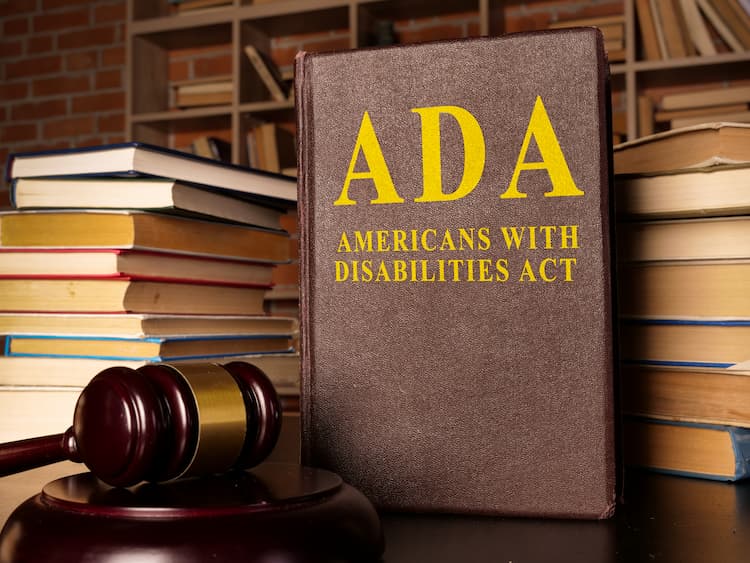 Frequently Asked Questions about the Americans with Disabilities Act

Is Overtime Calculated Daily or Weekly?