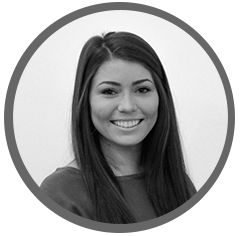 What is a Gig Worker and Why Do Employers Hire Them?

A gig worker is a type of employee who has been contracted temporarily in order to perform an agreed upon task. Gig workers can work both as an independent contractor or as an employee of an employer.

Gig work takes many forms and provides value to organizations in different ways. Some examples of common gig work jobs include:


Why Do People Choose Gig Work?

According to a study conducted by McKinsey & Company, Gig workers fall into two primary categories: “preferred choice” and “out of necessity ”—essentially those who choose to do gig work and those who do it because they don’t have any other option.

One hundred and nine million (70%) of those surveyed in the United States and Europe work independently as a preferred choice as compared to the 49 million working out of necessity. Bottom line: the large majority of gig workers actively choose to do gig work.

From there, the report segments employees by the nature of the gig worker’s income: primary income and supplemental income. Of these workers, the largest portion work as “casual earners,” those who choose to do gig work in addition to their primary source of income. For example, an individual could have a full time job and do freelance writing for additional income.

When Should Employers Hire Gig Workers?

Gig workers, if hired under the right circumstances, can create efficiencies within a business. So when exactly should you employ a gig worker? Employers should hire gig workers to accomplish tasks that do not serve a core functionality within the company, but rather, supplement the efforts of non-gig workers.

For instance, many companies have “busy seasons” that require a little extra man power. Hiring temporary workers allows employers to access extra labor during these busy seasons without the spend of having more employees on staff year round. 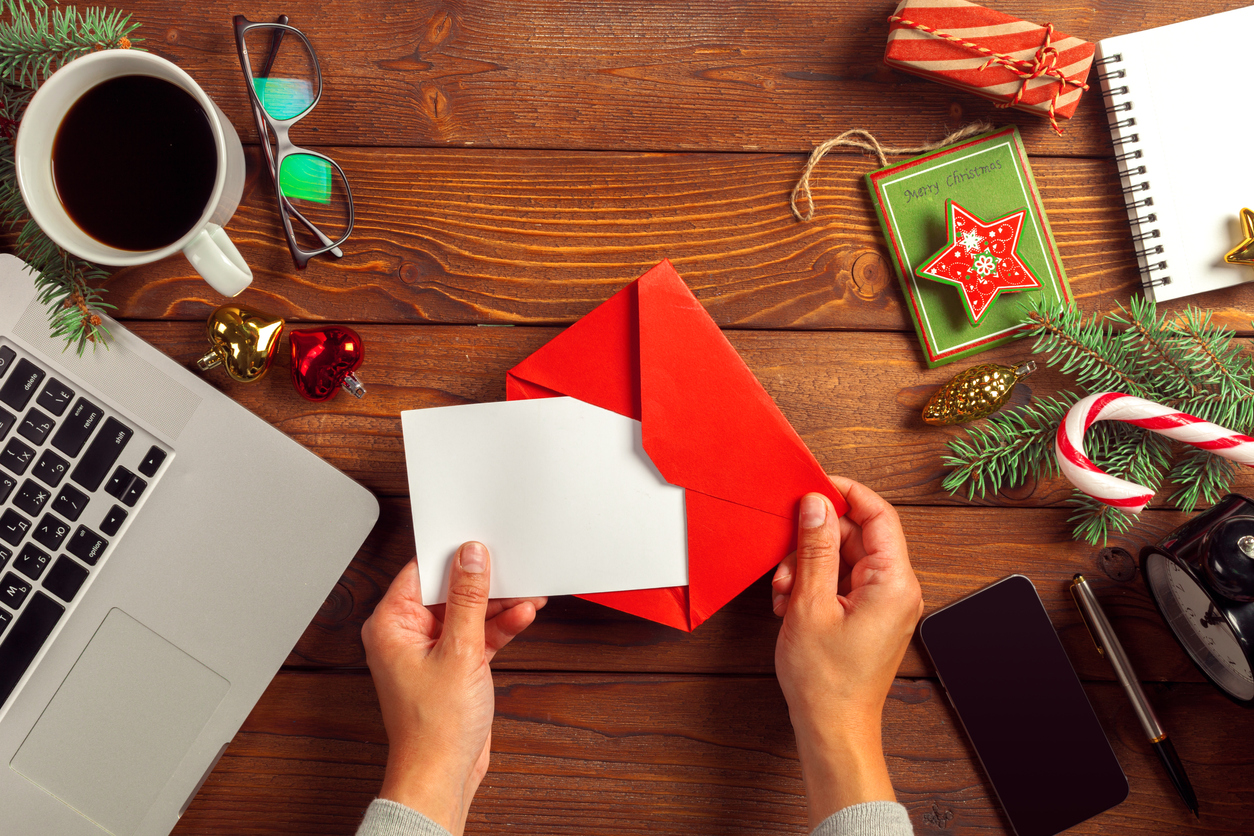 Normally the holidays are synonymous with sending gifts to clients and employees at... 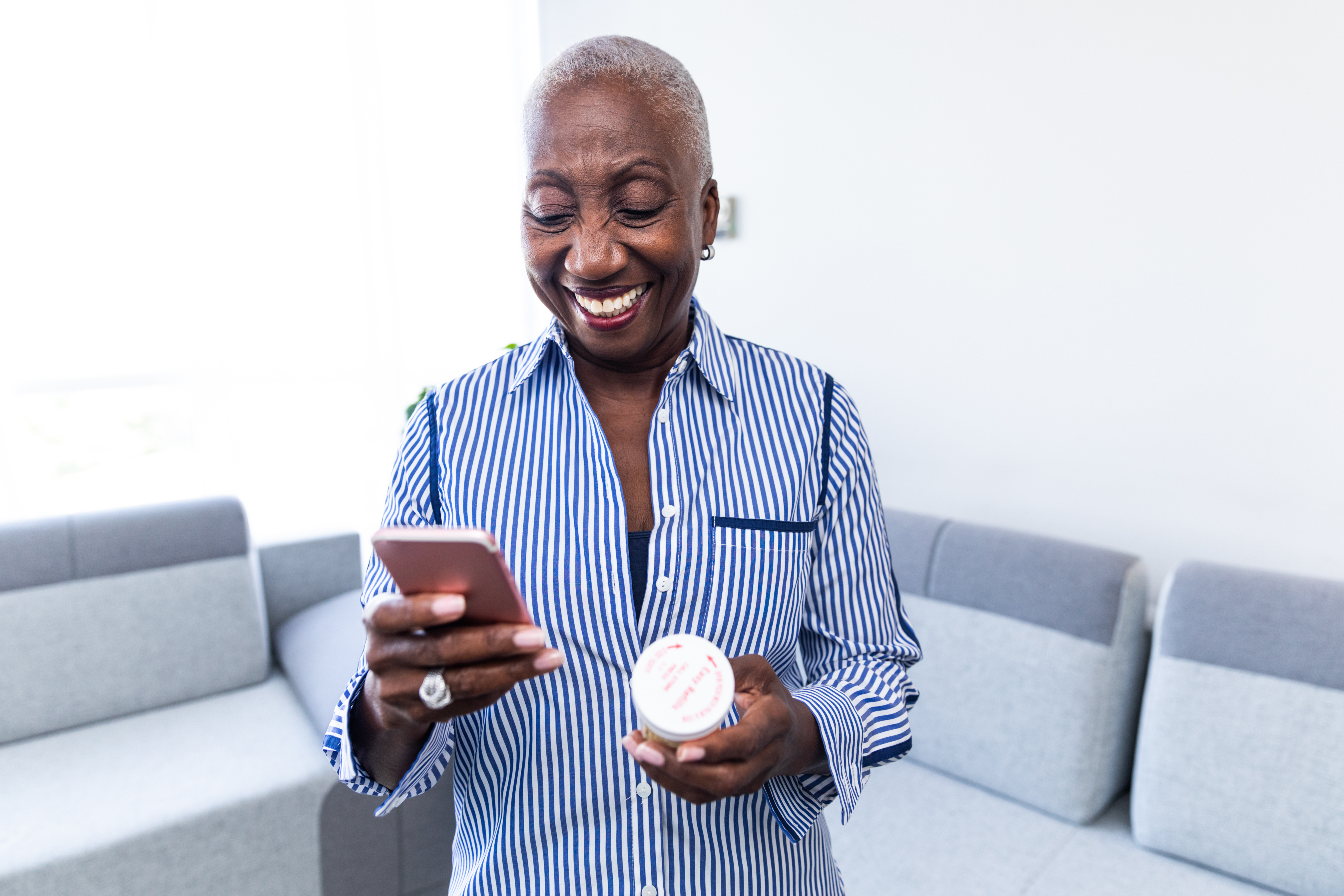 With the launch of Amazon Pharmacy, the digital retail giant looks to shake up yet...

This open enrollment season, employees might have new questions on their minds as they... 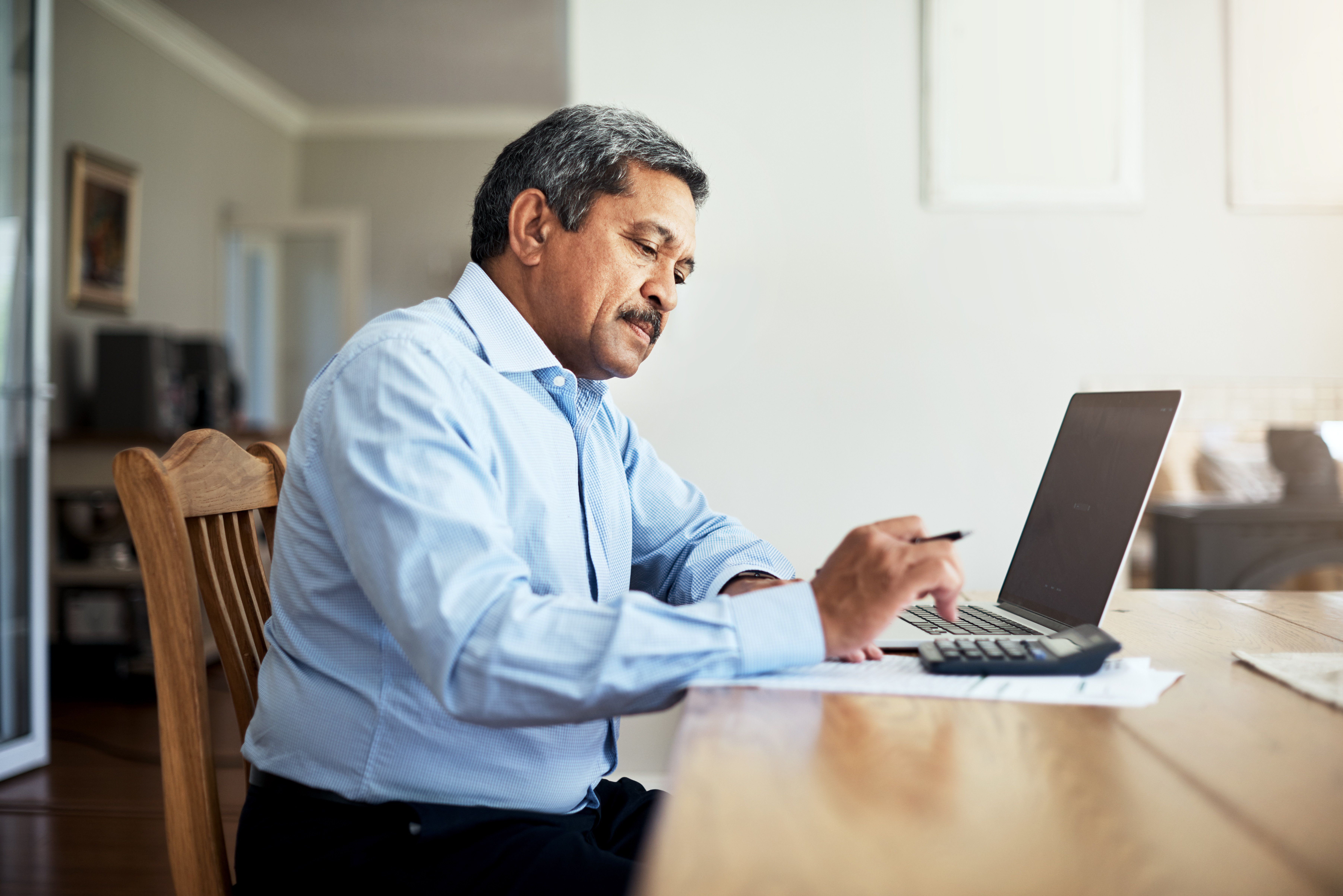 As part of its ongoing cost-of-living adjustments, the IRS announced in early November...