Keep it Simple with the Hock Principle 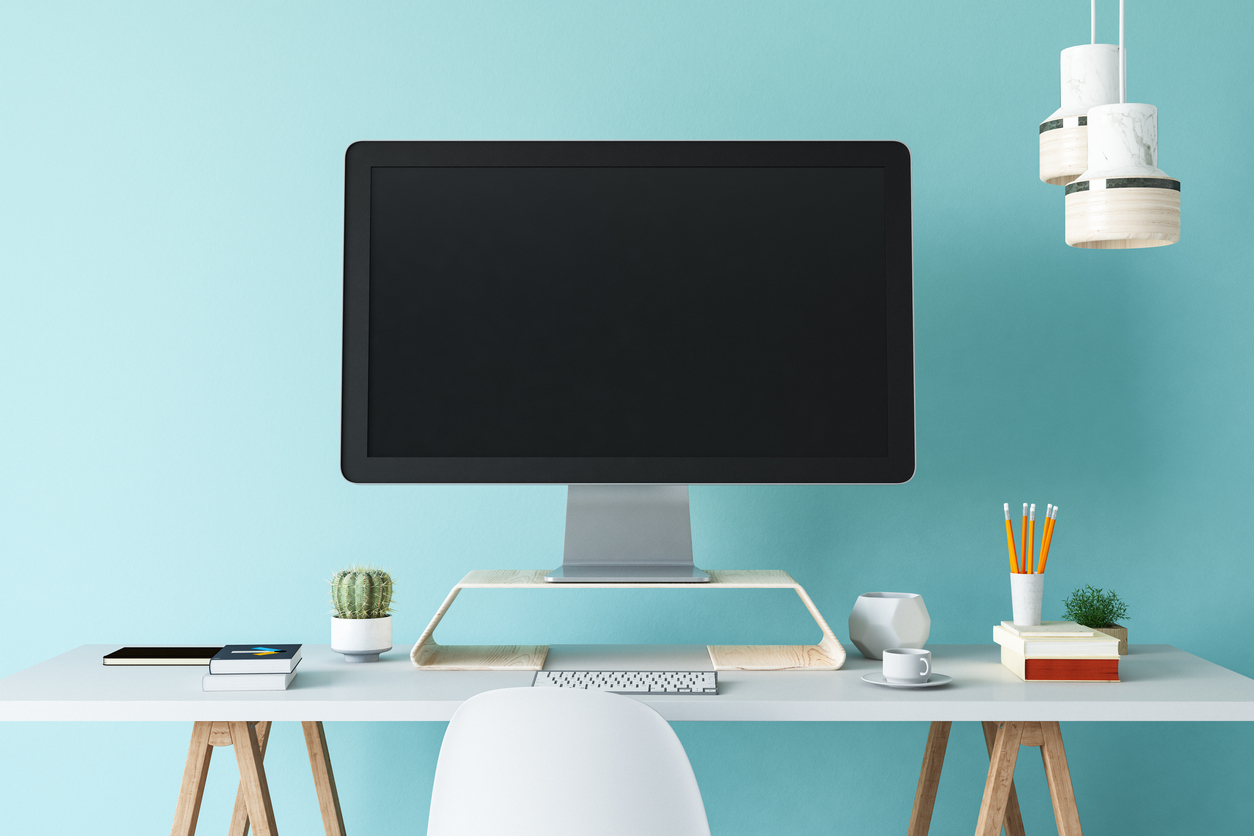 Dee Hock is the founder and former CEO of Visa. He helped invent and lead the credit card system that eventually became VISA international.

What is the Hock Principle?

After 16 years at Visa, Dee Hock retired in 1984 to work a 200-acre farm west of Silicon Valley. But in those 16 years, he built Visa to be uncentralized.

One of his maxims became known as The Hock Principle:

Simple, clear purpose and principles give rise to complex and intelligent behavior. Complex rules and regulations give rise to simple and stupid behavior.

Netflix agrees with Hock. They avoid complex rules, and we know this because back in 2009, Netflix released their now-famous culture deck that has been viewed almost 20 million times.

For example, the Netflix expense policy is just five words.

Employees don’t submit expense reports. They don’t keep detailed records of money spent on mileage, meals, hotel rooms, and office supplies. Instead, they’re asked to spend Netflix’s money as if it was their own. Simple.

As of September ‘20, Netflix seems to be doing okay.

Top 5 Things to Look for in a Payroll Provider

For small businesses, payroll can be daunting. From tax obligations to compliance...

HR Guide to Casual Dress Codes in the Workplace

Once upon a time, wearing jeans, a T-shirt, and a baseball cap to the office was frowned... 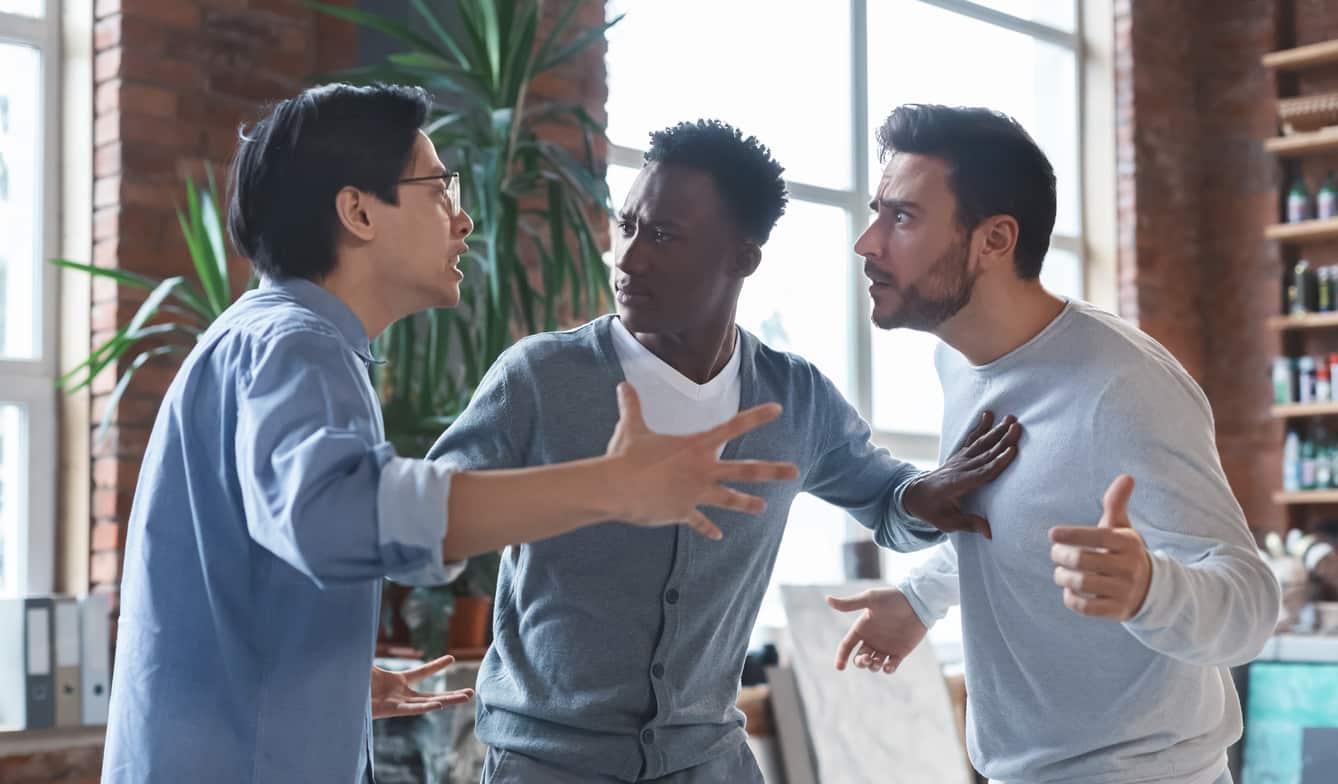 How to Redirect Polarizing Conversations in the Workplace

Intro We live in an ever-changing world where each day spawns new challenges that... 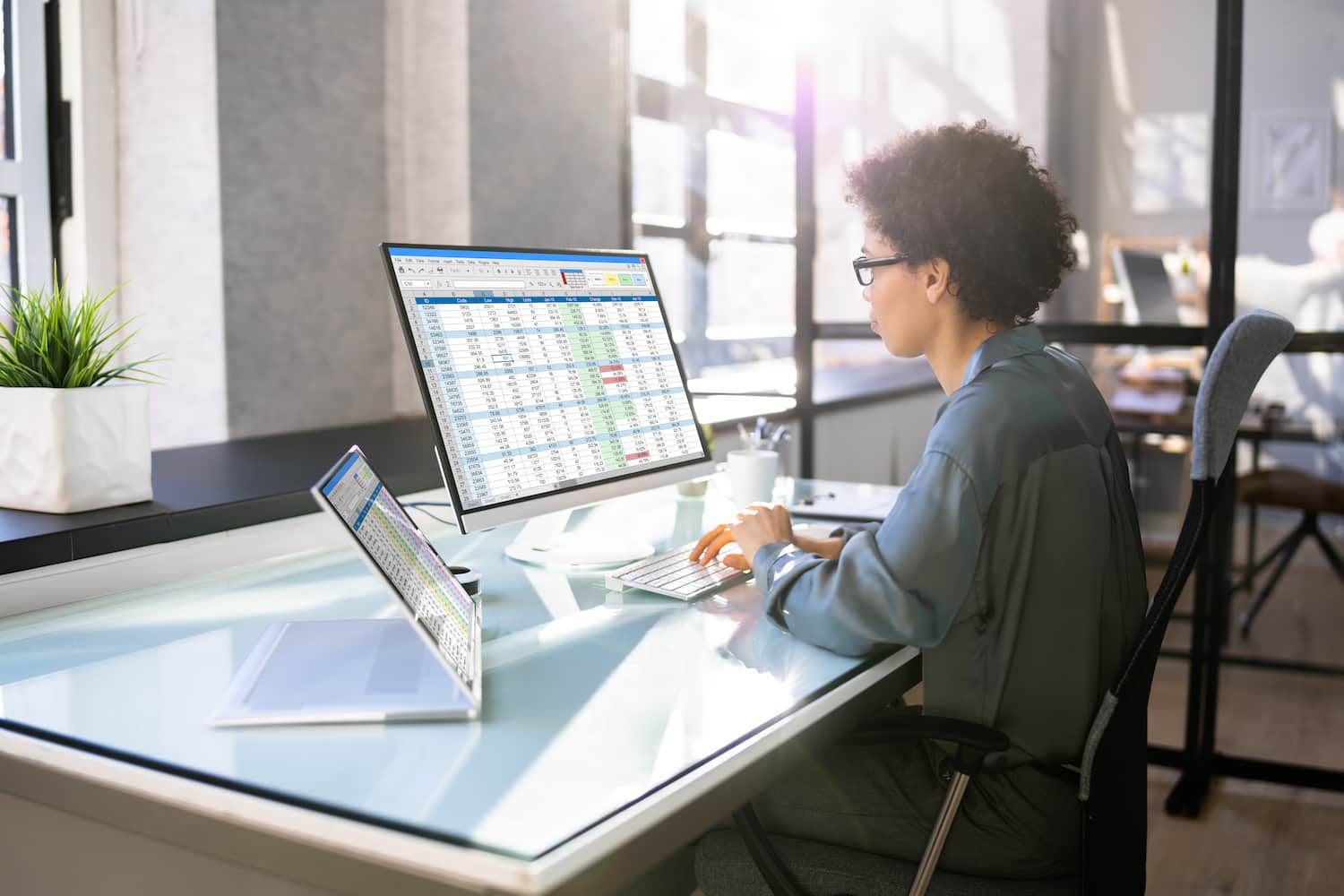 An essential ingredient to running a successful business is ensuring you compensate your...