How to Accept and Adapt 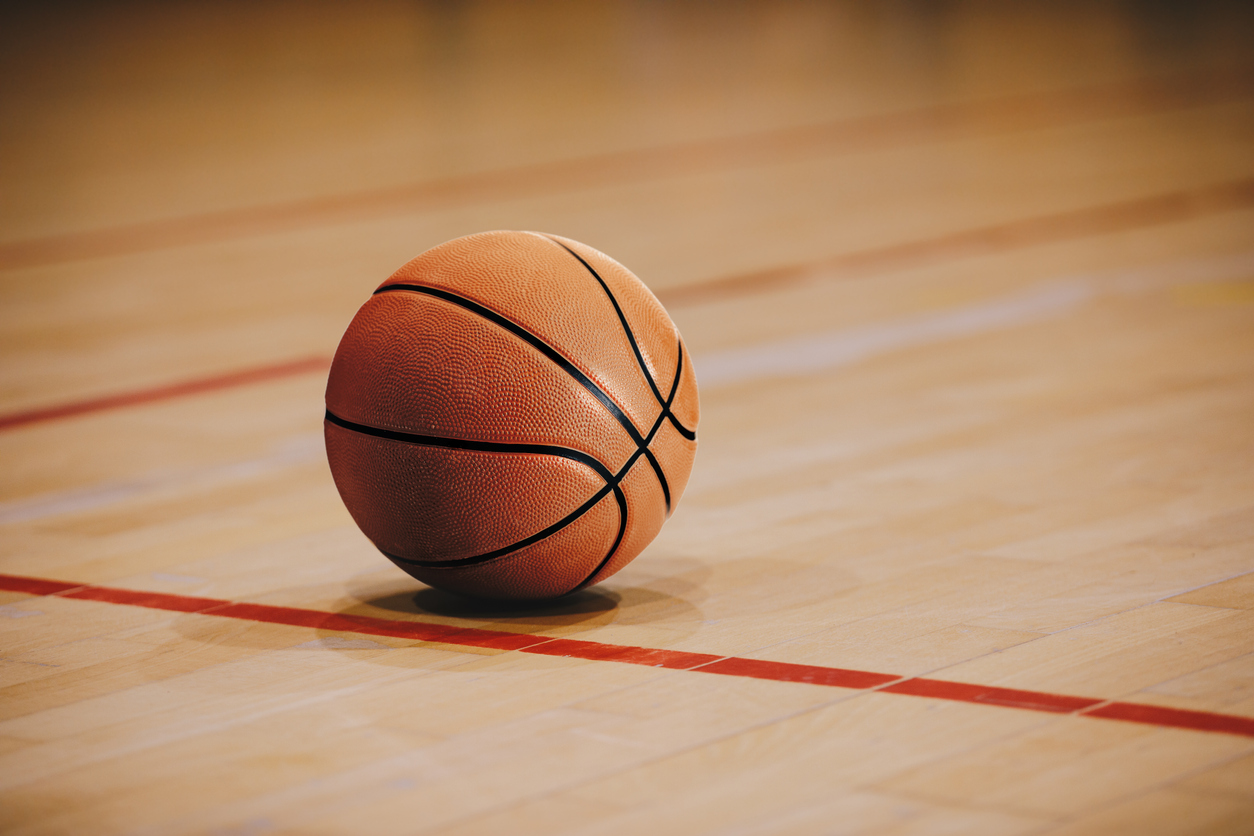 How to Accept and Adapt

He won 2 championships playing for the New York Knicks. And then 11 as a head coach. 6 with the Chicago Bulls, and 5 with the LA Lakers.

What kind of person wins 13?

Jackson was born in 1945 and grew up in the middle of nowhere Montana. No TV. No dancing. He saw his first movie when he was 18. His parents were Christian ministers, and Phil thought he’d be a minister too. But he was good at basketball. He earned a scholarship to play for The University of North Dakota Fighting Sioux.

His nickname is ‘The Zen Master.’

In his book, Eleven Rings: The Soul of Success, Jackson recalls a story about Shunryu Suzuki, the Japanese Zen monk and teacher who moved to San Francisco in 1959. And who’s widely recognized as responsible for popularizing Zen Buddhism in the West.

Suzuki had just finished giving a talk to a group of Zen students when someone in the audience said, “You’ve been talking about Buddhism for nearly an hour, and I haven’t been able to understand a thing you said. Could you say one thing about Buddhism I can understand?”

After the laughter died down, Suzuki replied calmly, “Everything changes.”

Those words, Suzuki said, contain the basic truth of existence: Everything is always in flux. Until you accept this, you won’t be able to find true equanimity.

Bad things happen sometimes. Good things too. But change is often neutral. What matters most is how we accept and adapt. Phil Jackson knew this.

That’s part of what took him from Deer Lodge, Montana (population 3,000) to New York and Chicago and Los Angeles. 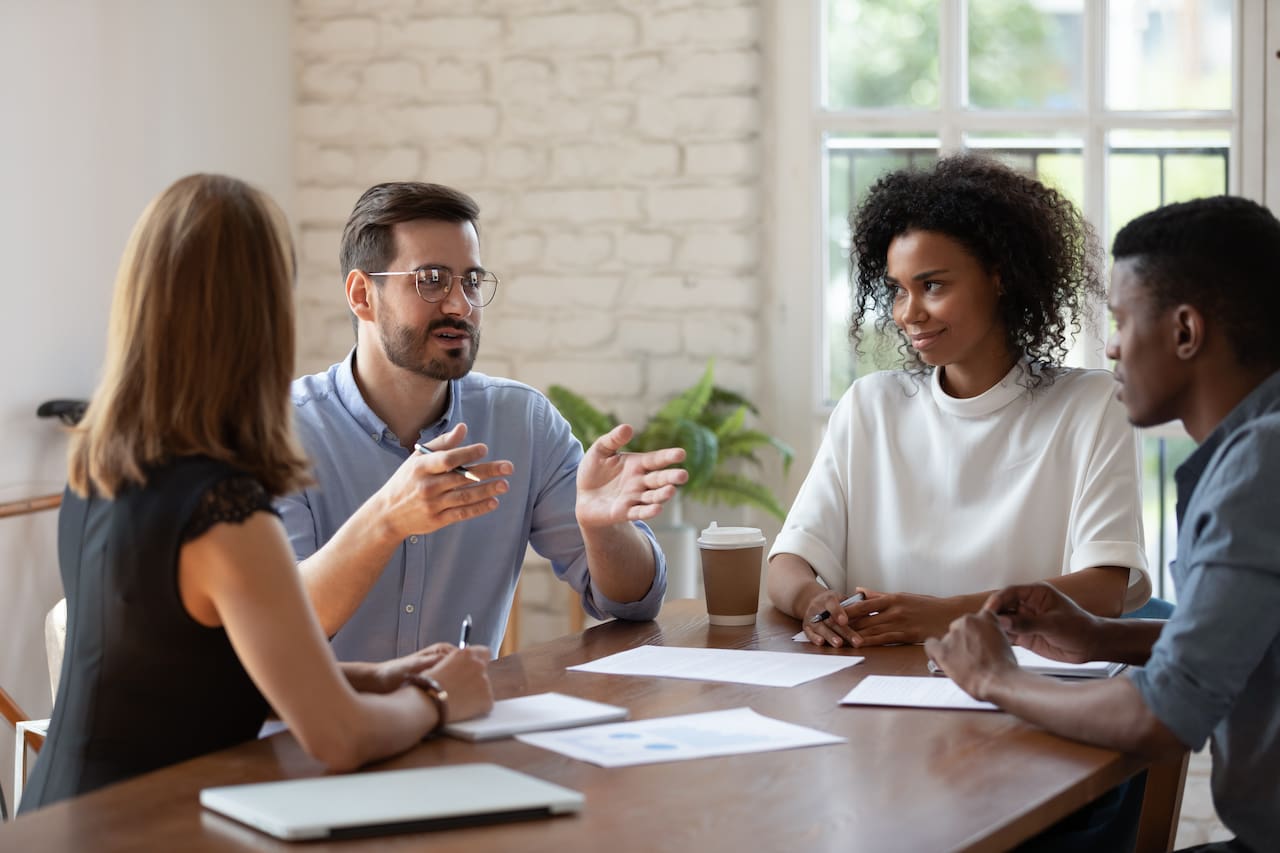 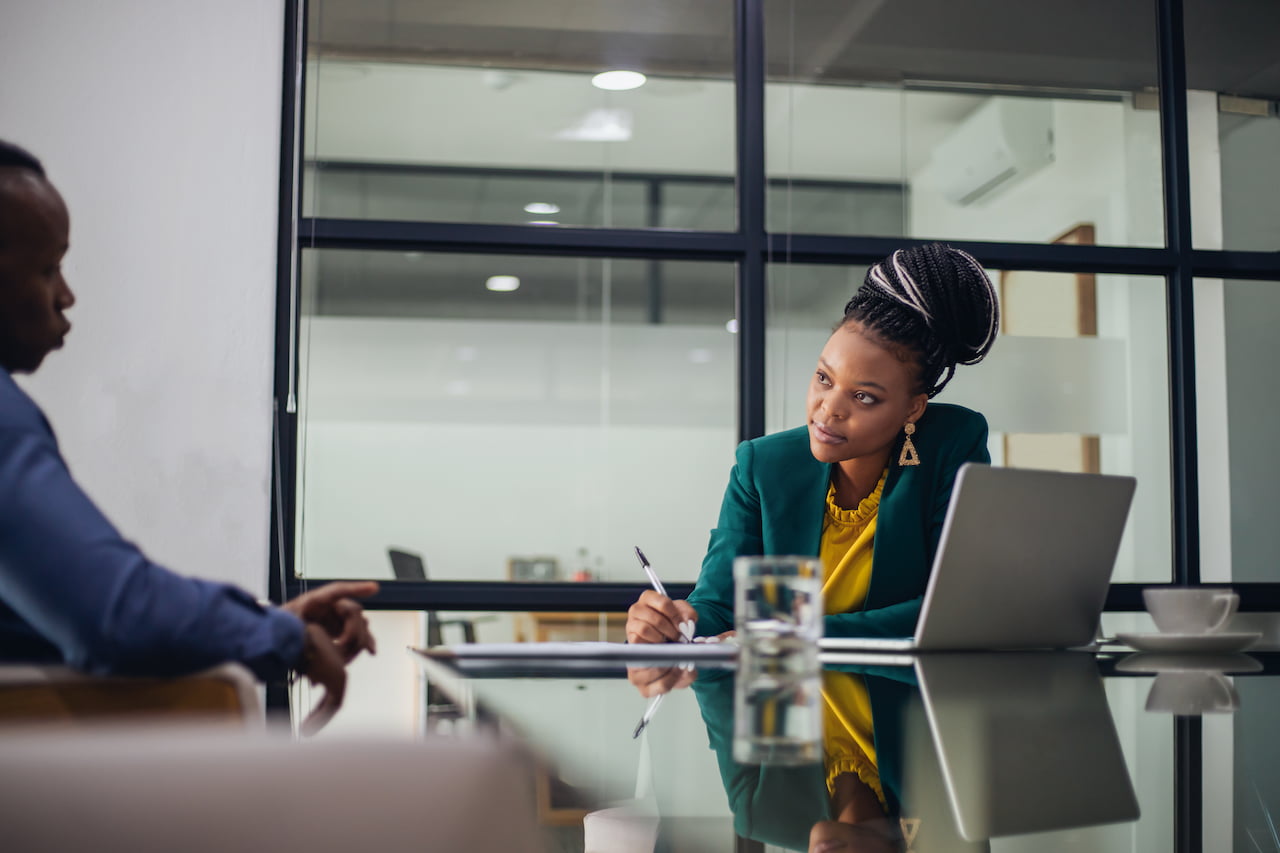 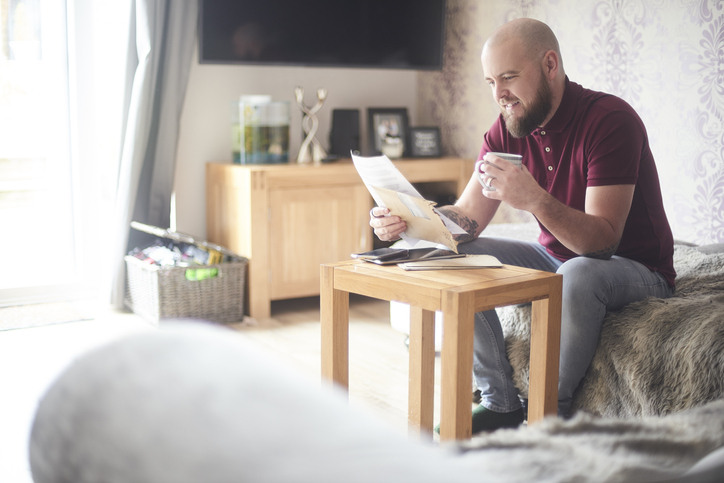 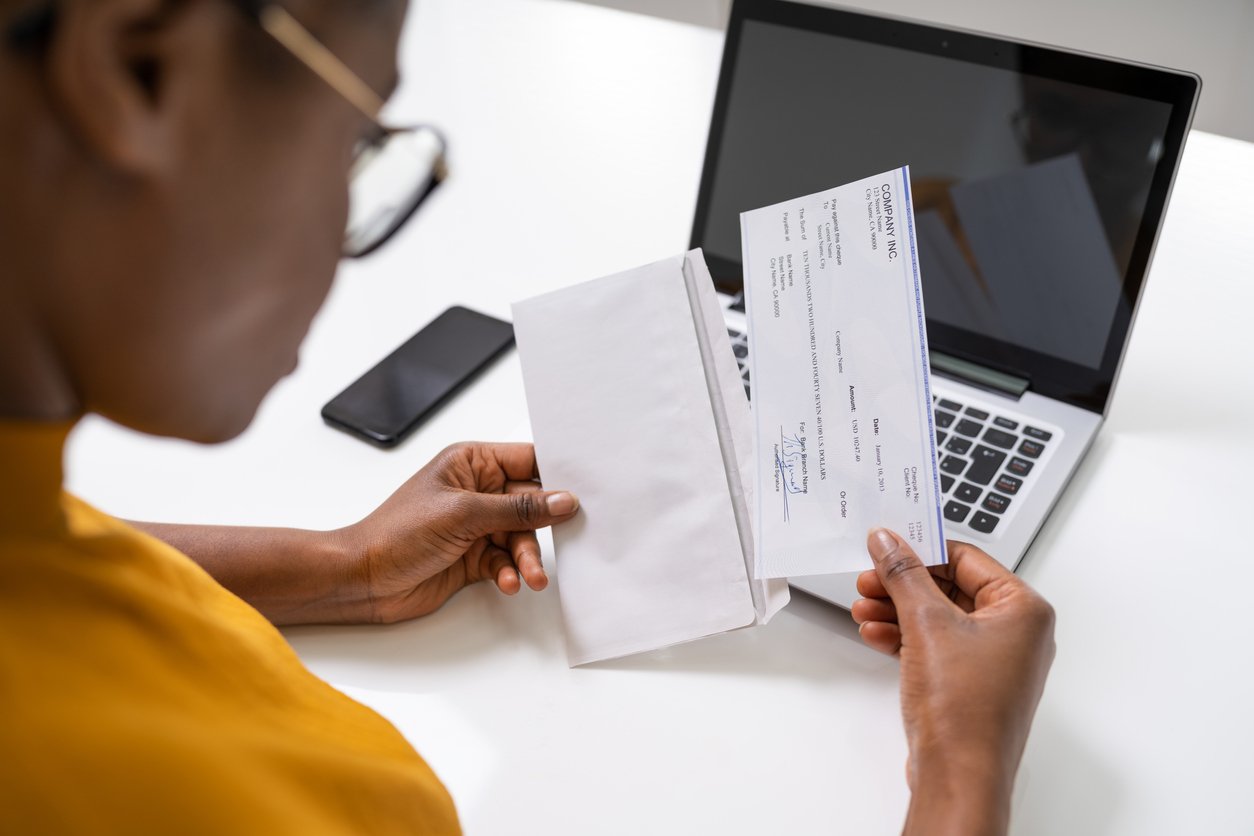