A recently proposed rule issued by the Department of Labor (DOL) implements an “economic reality” test that helps determine the independent contractor status of a worker. The clarification is designed to bring simplicity and consistency to worker classifications. Here’s how it works.

Announced Sept. 22, 2020, the rule is available for review and public comment for 30 days. Once finalized, it could be implemented as early as January 2021, according to The National Law Review.

How Will the Changes Impact Employers?

In theory, the proposed changes simply the process that determines worker classification, which could reduce misclassification. According to the DOL, this would leave to fewer lawsuits, more efficient workforces, and higher job satisfaction among workers.

However, in the same National Law Review article mentioned above, author Laura Lawless says that while the regulations may “help employers facing federal lawsuits under the Fair Labor Standards Act,” the new rules don’t completely eliminate the risk of litigation. This is mainly due to worker protections afforded by state laws, which can be narrower than federal definitions.

When determining whether or not a worker is an independent contractor, HR teams should utilize the above criteria and continue to comply with state regulations if they’re stricter than the new DOL rule.

Should Benefit Packages Include Pet Insurance?

With employees spending more time at home, many people have taken the opportunity to... 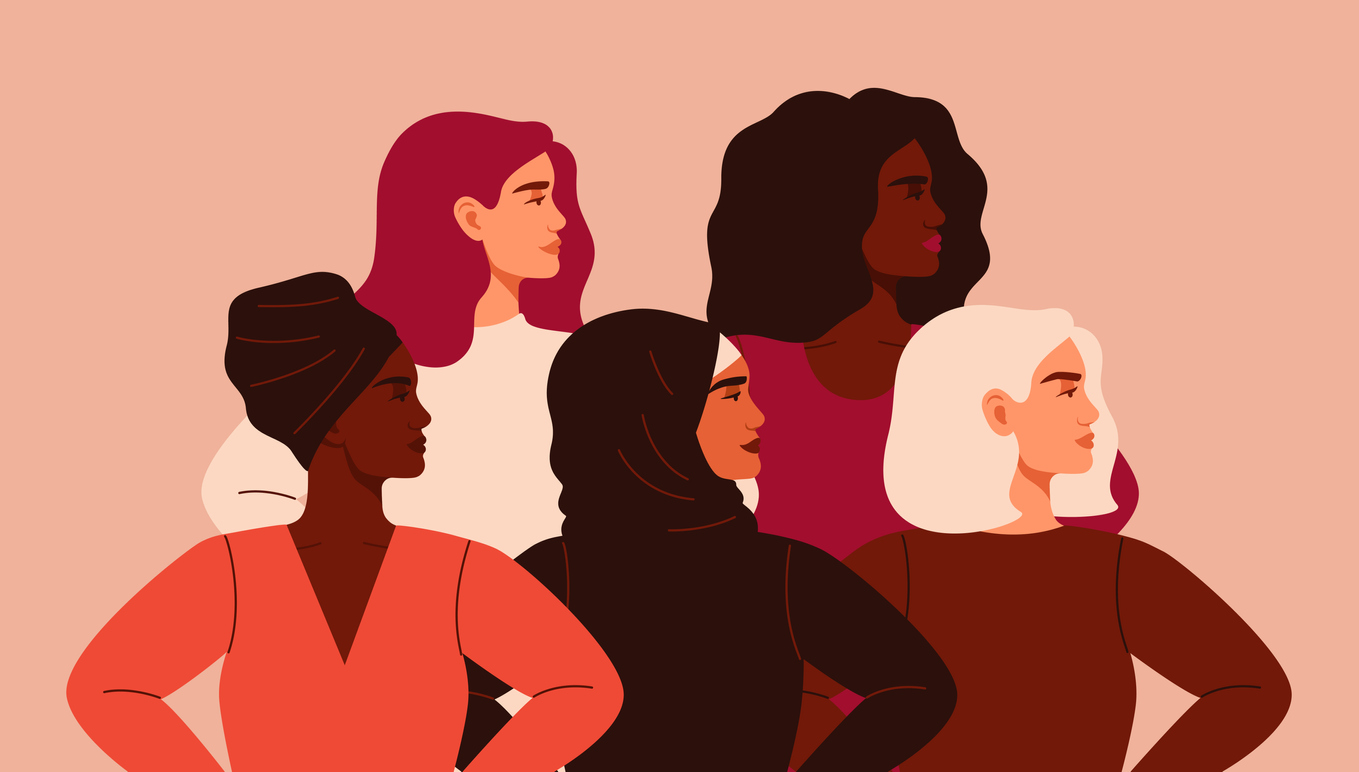 Study Reports More Challenges for Women in the Workplace in 2020

McKinsey & Company and Lean In’s 2020 Women in the Workplace study, the sixth... 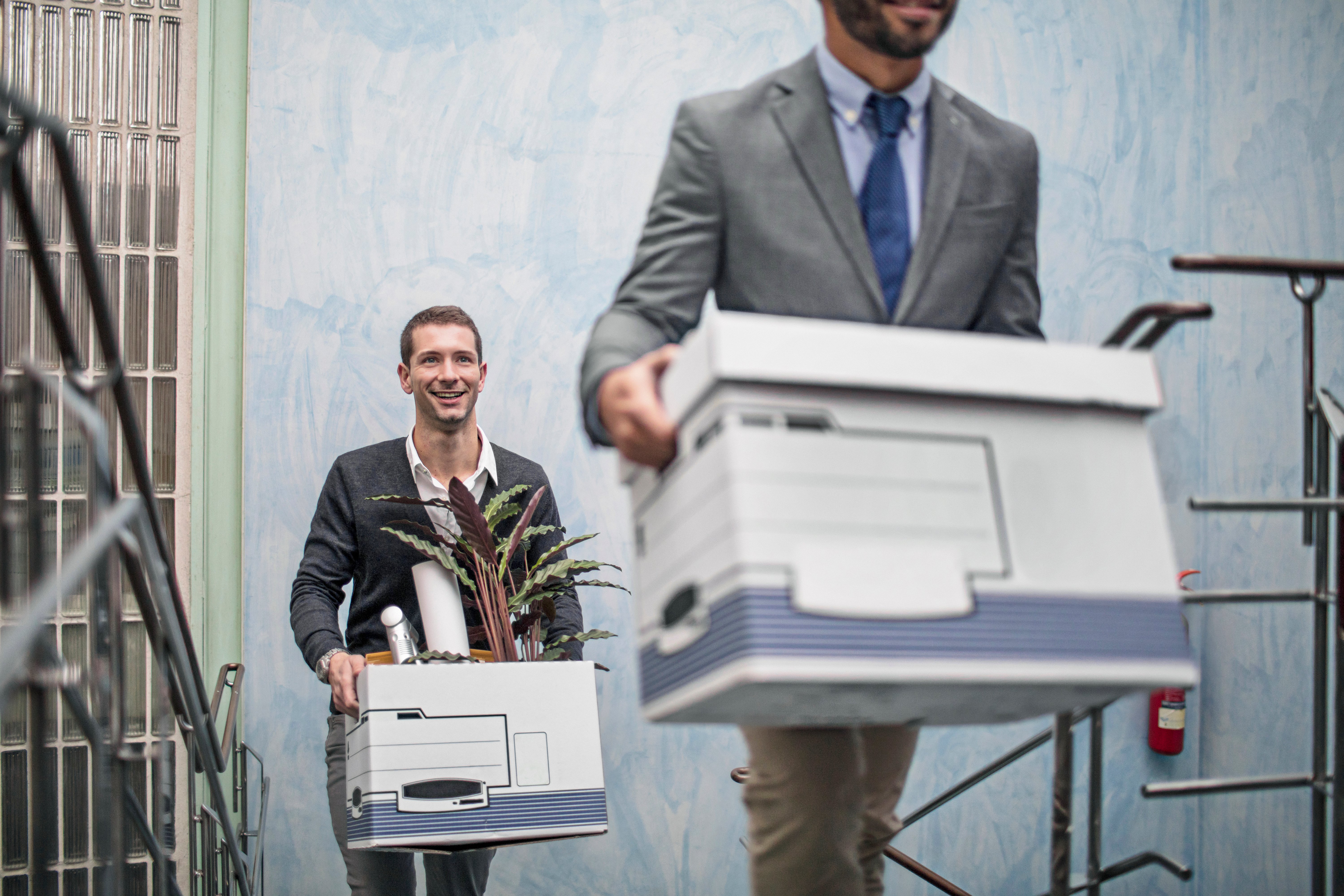 Are Employers Required to Pay Out PTO When an Employee Leaves?

In the United States, 52% of workers do not fully utilize their allotted PTO days,... 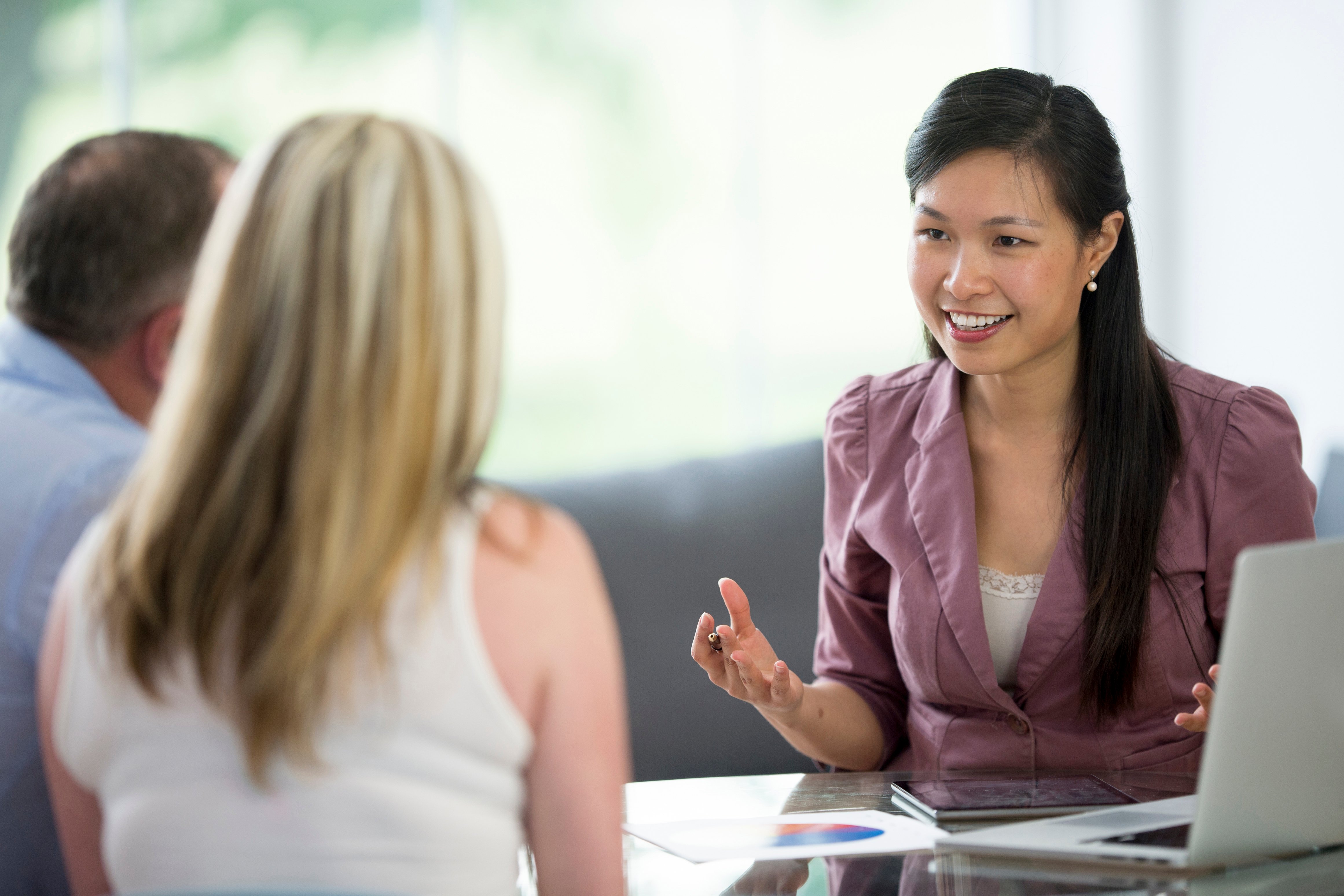